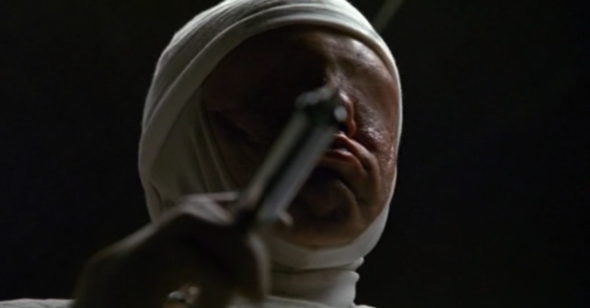 ← Look! Up in the Air!
Countdown of Age Appropriate Scares →
Scroll Up