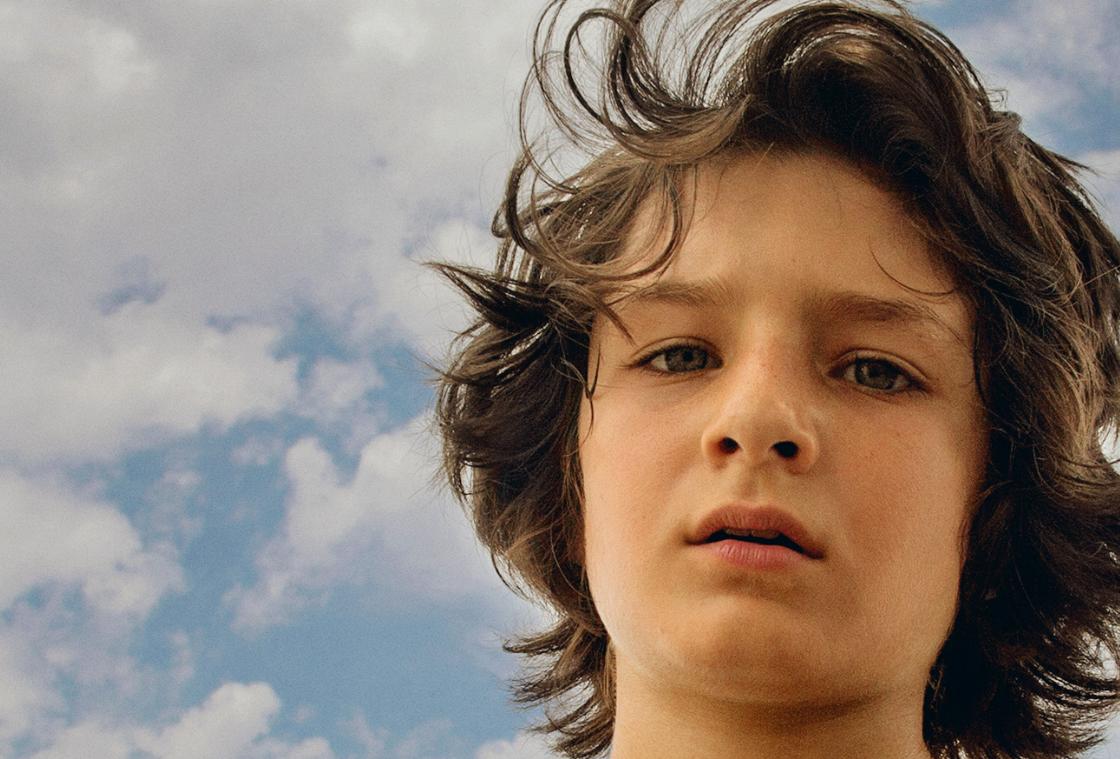 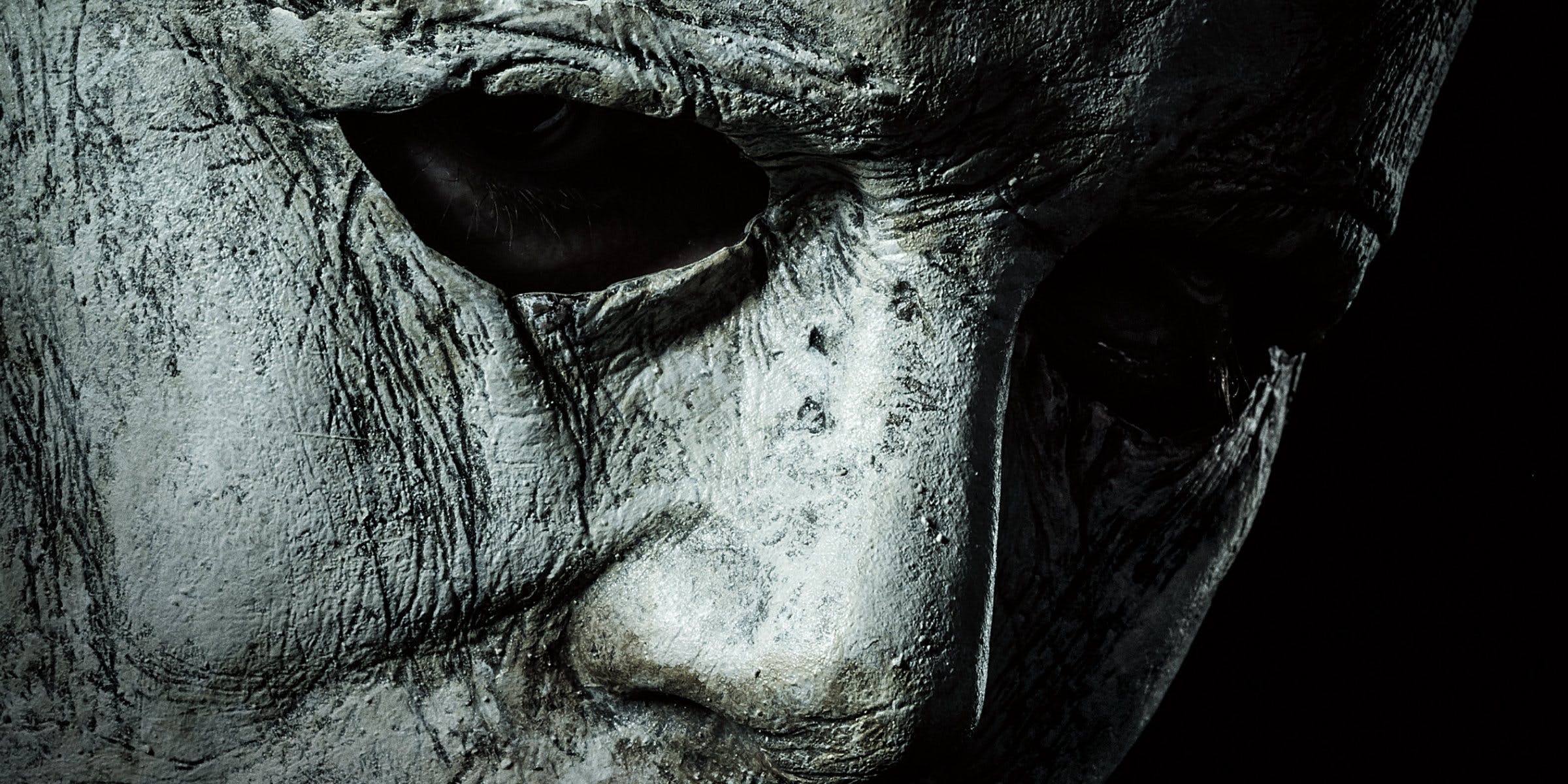 The Screening Room breaks down the new Halloween, talks through The Oath and the new YA The Hate U Give. Plus, we’ll run through what’s worth watching in new home entertainment releases. 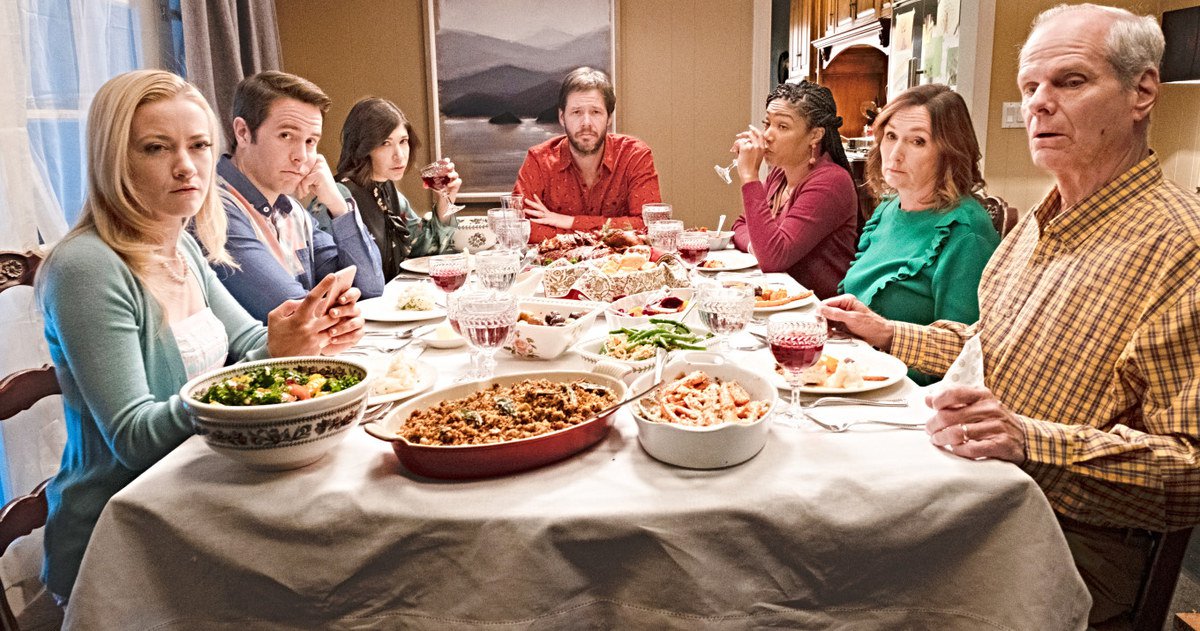 The Oath, writer/director/star Ike Barinholtz’s deep, dark comedy of manners and political upheaval, almost feels like a prequel to The Purge franchise.

As Kai (Tiffany Haddish, criminally underused) and Chris (Barinholtz) prepare for the yearly celebration of family dysfunction that is Thanksgiving, pressure within and outside the house builds around the US government’s new Patriot’s Oath.

This oath is a pledge of unfaltering dedication to the president. It is voluntary—and anyone who loves America would certainly volunteer. Deadline for signing is Black Friday.

The premise allows Barinholtz to mine the old dinner table comedy concept for insights about a divided nation. As lead, he creates a self-righteous liberal who’s quick to judge, blindly passionate and dismissive of other opinions.

Chris’s opposite this holiday season is not exactly his conservative brother Pat (played by actual brother Jon Barinholtz) as much as it is Pat’s Tomi Lahren-esque girlfriend, Abbie (perfectly played by Meredith Hagner). The rest of the family —played by Nora Dunn, Carrie Brownstein, and Chris Ellis —fall somewhere between the two on the political spectrum. Mainly, they’d just like some quiet to enjoy their turkey.

The Oath exacerbates tensions with an all-too-relevant and believable horror, but makes a wild tonal shift when two government officials (John Cho, Billy Magnussen) arrive on Black Friday to talk to Chris, who hasn’t signed.

Barinholtz’s premise is alarmingly tight. Equally on-target is the tension about sharing holidays with politically opposed loved ones, as well as the image of our irrevocably altered news consumption. But beyond that, The Oath doesn’t offer a lot of insight.

It makes some weird decisions and Barinholtz’s dialog—especially the quick one-offs—are both character defining and often hilarious. But as a black comedy, The Oath can’t decide what it delivers. A middle class family comfortably in the suburbs faces the unthinkable: potential incarceration and separation with no true justice system in place to work for their freedom.

Unfortunately, this actually describes far too many immigrant families for the film to pull that final punch. Barinholtz settles, offering a convenient resolution that robs his film of any credibility its first two acts had earned. 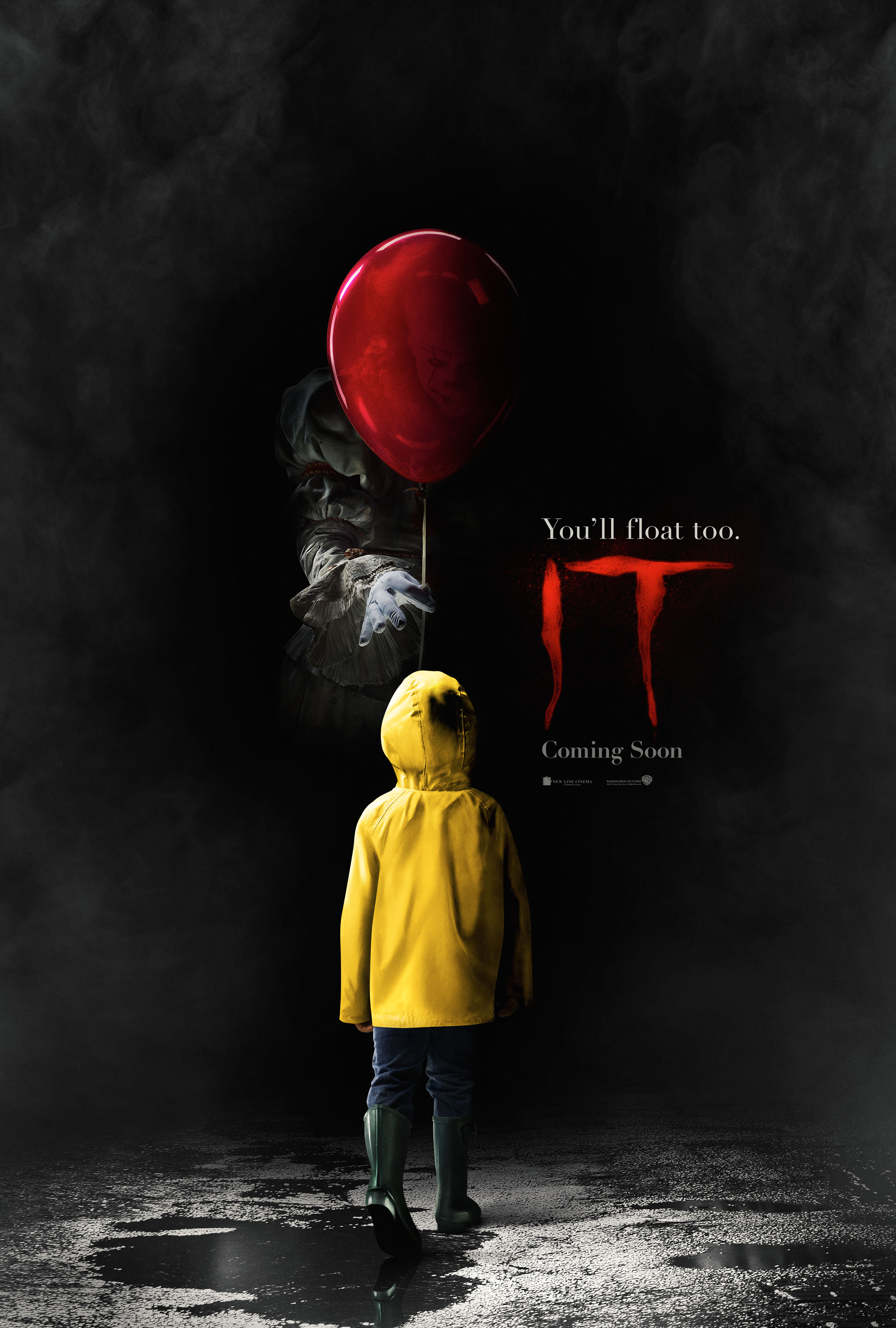 Click HERE to join us in the screening room where we chat about scary clowns! Yes, It is finally here, as well as Home Again, The Oath, Crown Heights. We talk through those as well as everything new in home entertainment. 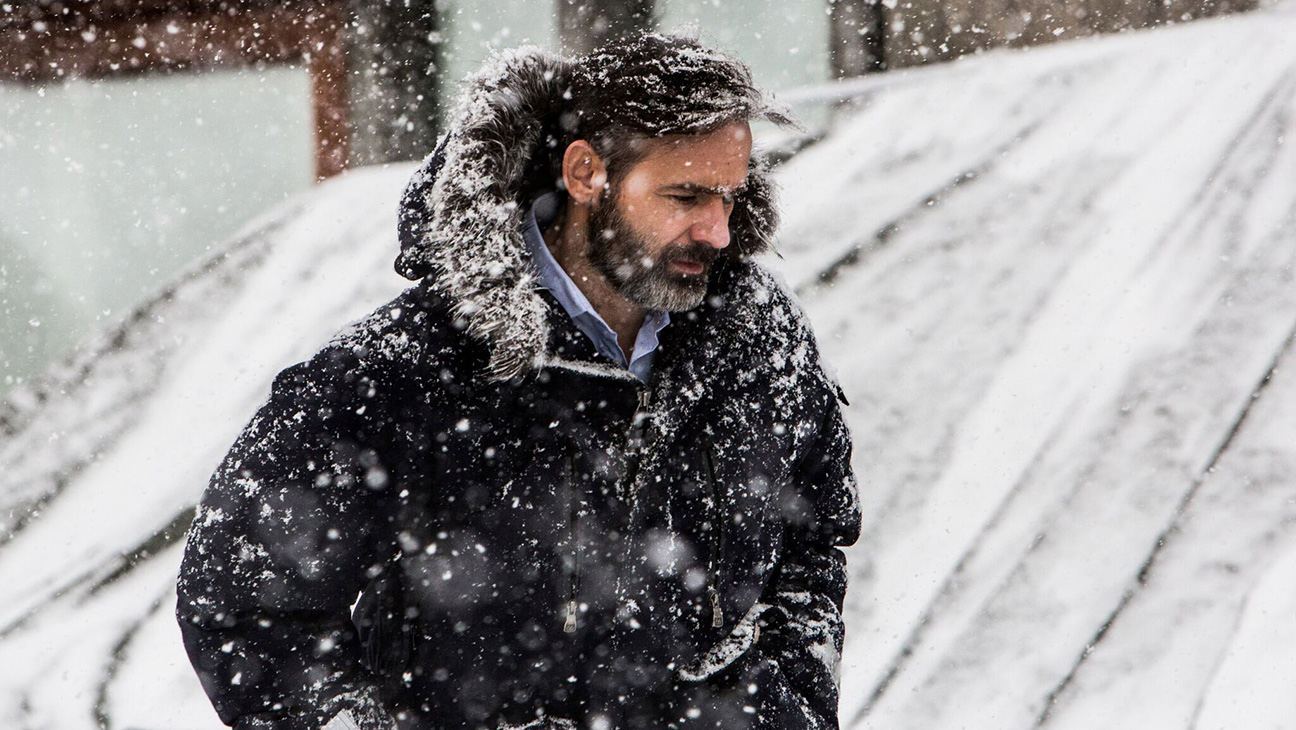