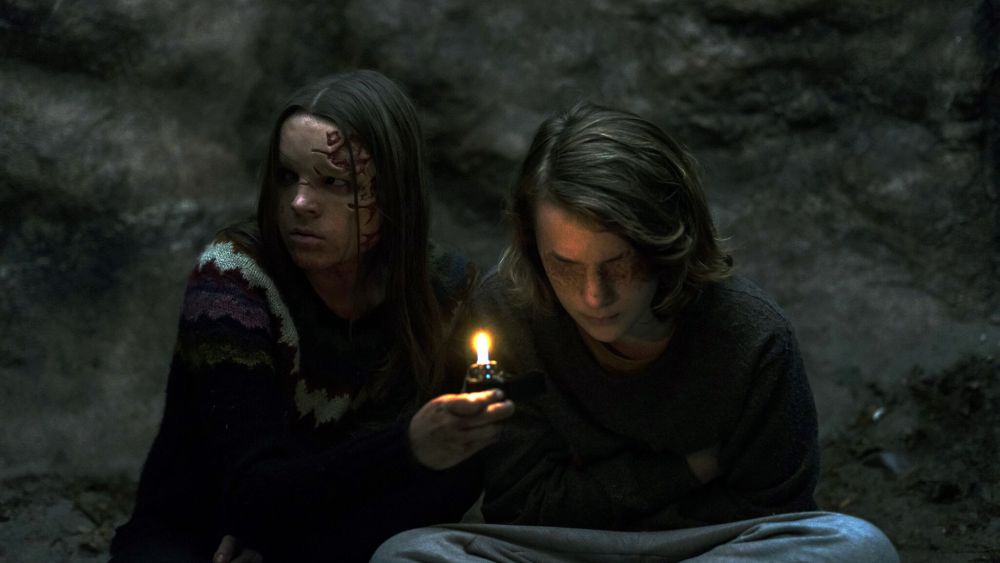 There are a lot of ways to approach a zombie film, few of them fresh. Zombie flick as YA (young adult) melodrama isn’t even a new idea anymore—2015 saw a surprisingly nuanced Arnold Schwarzenegger nurse his reanimated teen (Abigail Breslin) in Maggie, the best of the batch until now.

Still, writer/director Justin P. Lange has something on his mind with his debut feature The Dark, and he has found a compelling way to tell not-just-another zombie story.

We open on a twist to a familiar scene. A man in a rush, likely a fugitive of some kind, grabs some supplies at an out-of-the way gas station. He opens a map. The lone, wizened clerk points him toward an assumed destination: Devil’s Den.

As familiar as even the twist feels, the truth is that Lange gets more mileage from that old warhorse than you immediately realize. And he will continue to wield our assumptions and biases against us to better direct his story.

The blandly titled The Dark is, at its heart, a guide to overcoming trauma. Nadia Alexander is Mina, the creature that haunts Devil’s Den—a merciless, relentless, thoughtless killer. Until, that is, she comes across Alex, a blind young man (Toby Nichols) who reminds her of what she once was and what could have saved her.

Lange makes a series of clever narrative choices besides simply using our preconceived notions to surprise us. The Dark is, in part, a vengeance fable far less preoccupied by punishing those who do damage than those who should have been there for protection.

Alexander impresses as the beast unhappily and involuntarily rediscovering her humanity. Her silences, particularly in later scenes, are haunting.

As her mirror image and polar opposite, Nichols embodies vulnerability and resilience. There’s an optimism alongside a brokenness in his performance that is both necessary and heartbreaking.

The Dark occasionally skirts mawkishness, but what YA film doesn’t? In truth, Lange doesn’t run from the baggage associated with his chosen genres. He embraces it, forgives it, makes something powerful out of it. 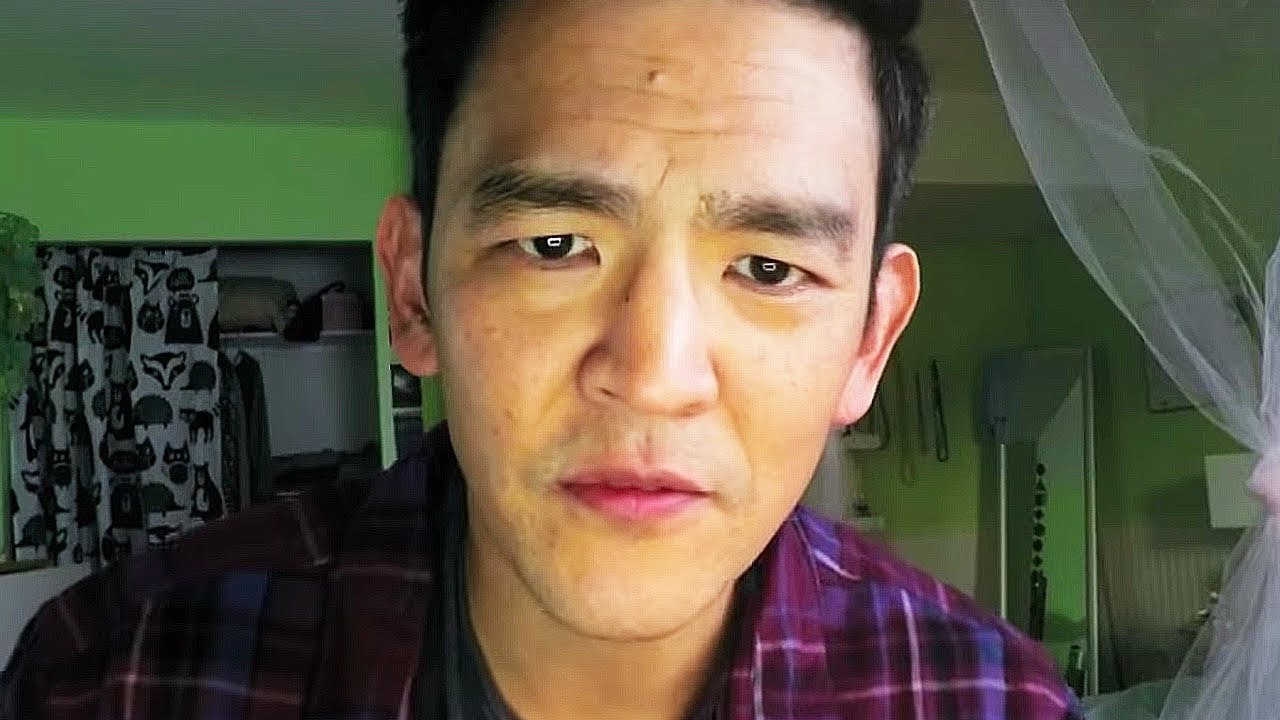 Look at all these movies! What do you want, cartoons? Drama? Indie rom com? Horror? Unhinged Nic Cage? You know you want unhinged Nic Cage, and lucky for you, he’s here! We’ll shed some insight on what else is worth a look.

Click the film title to read the full review.

Teen Titans Go! To the Movies