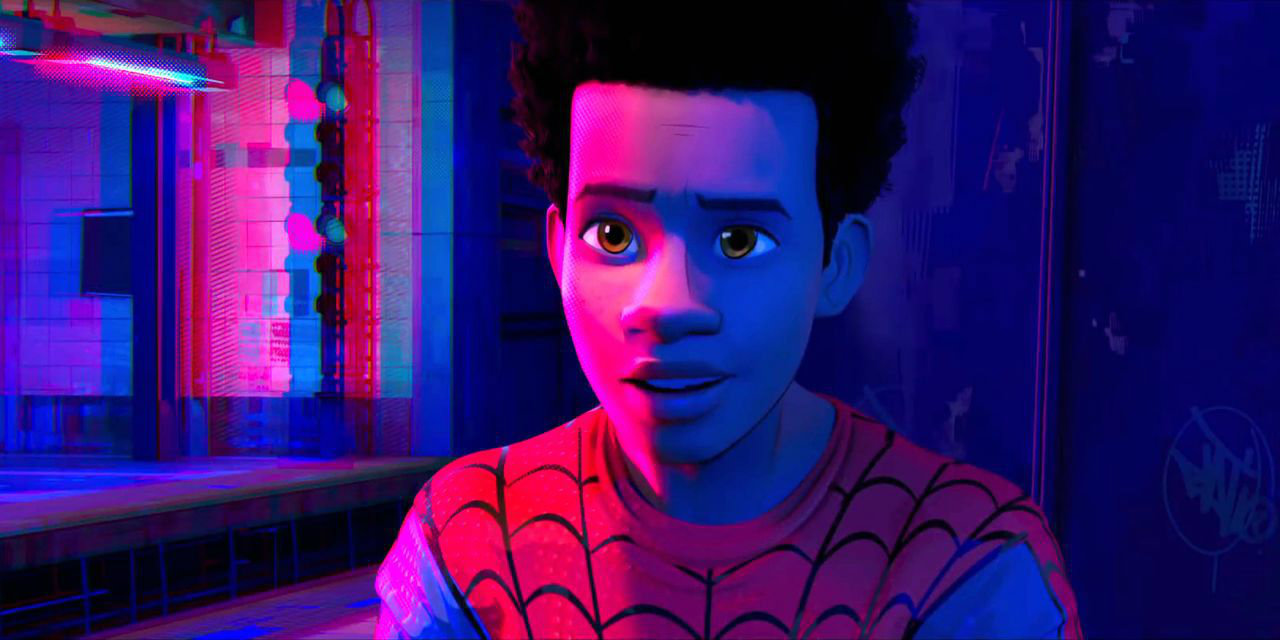 Movies with an abundance of pop-culture references run the risk of dating themselves well before they’re released. Ralph (John C. Reilly) and Vanellope (Sarah Silverman) from 2012’s Wreck-It-Ralph stride directly into that potential minefield.

The film opens as playable racer Princess Vanellope von Schweetz has an existential crisis wondering if there is more to life than looping the same levels of her game, Sugar Rush, every day and drinking root beers with Ralph at Tappers every night. When her hero inadvertently breaks her game, the duo head off into the internet in search of the part they need to fix Sugar Rush and secure Vanellope’s monotonous future at the Litwack Family Fun Center & Arcade.

Flocks of blue Twitter birds soar over Google’s skyscraper and Amazon’s distribution center. Folks with signs pop up, baiting others to click on their content. There’s a search bar that’s kind of an actual bar, and there’s a whole Snapchat area off in the distance. But the film has none of the bonkers creativity of Sausage Fest’s imagined grocery store and more or less comes off as designed by an intercompany team of Silicon Valley marketing executives.

A fundamental misunderstanding about how eBay works results in Ralph and Vanellope needing to come up with $27,001 for the part they need. Now it’s a question of how they get rich quick on the Internet.

This leads to Vanellope’s discovery of Slaughter Race, a gritty, open world driving game a la Grand Theft Auto that becomes her happy place. And Ralph becomes needy, clingy, and self-destructive, refusing to let his best friend move on as he hustles for cash by making viral videos on a site called BuzzTube. This part drags as it trots out references to past time wasters like Chewbacca Mom, hot pepper challenges, and screaming goats.

Honestly, easily the best part of the movie is when Vanellope wanders over to the Disney website and hobnobs with the princesses while evading some Stormtroopers. It’s 10 minutes of Disney patting itself on the back for its ownership of a ludicrous amount of intellectual property. But it’s fun, creative, and silly in a way the rest of Ralph Breaks the Internet is not.

There’s a much better movie here that I hope is in the works.

What we get with Ralph is a pretty movie with some great voice acting that’s got enough detail in the background to make you smile. But it’s the kind of amusement you’ll probably forget about soon enough, like planking, Keyboard Cat, or Doge memes.