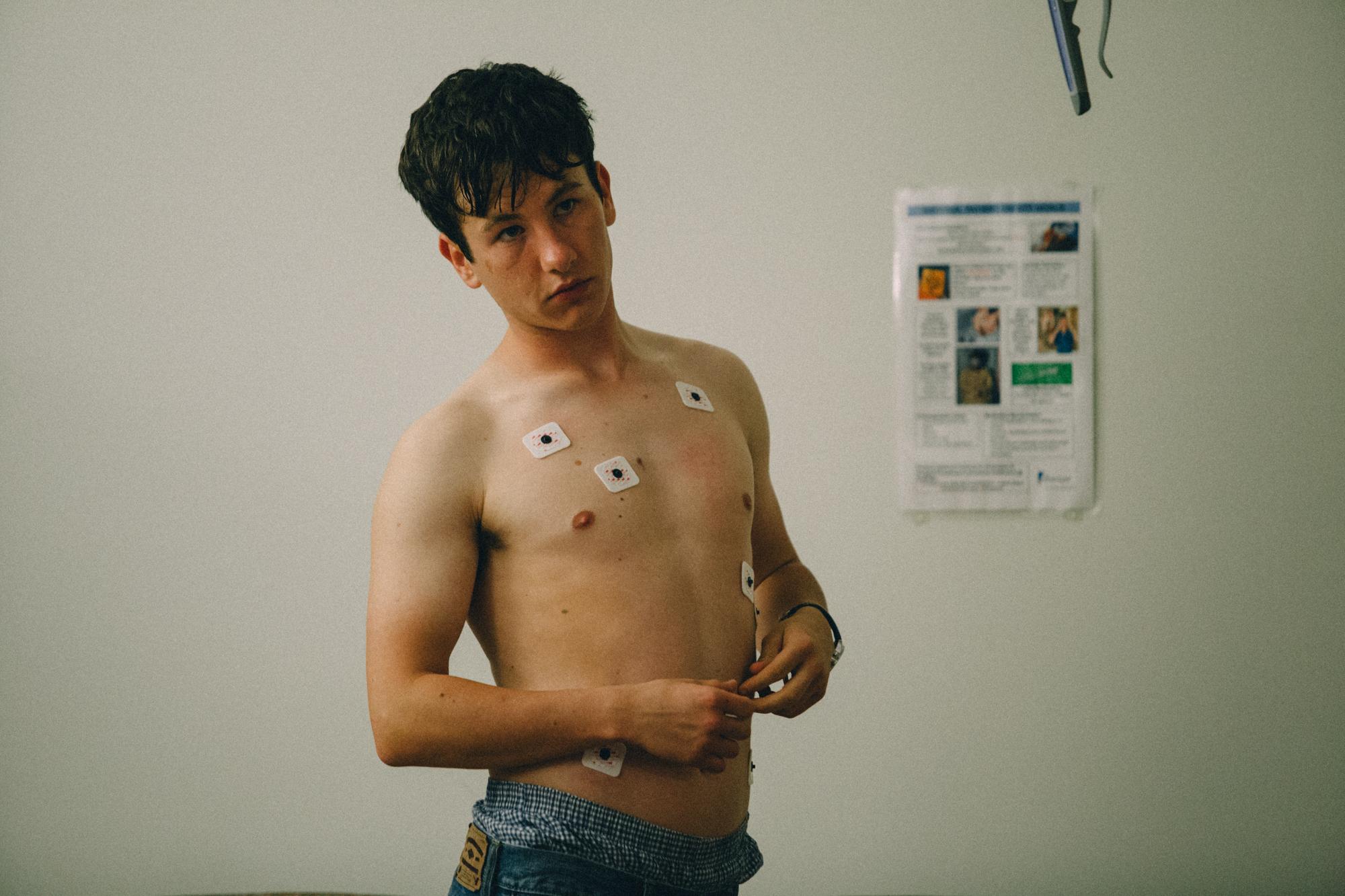 There are so many movies being made available for our pajama-wearing asses this week, it’s as if the fates are begging us to be lazy. So let’s do it! We’ll help you decide what to view.

The Killing of a Sacred Deer (DVD)

Thank You For Your Service 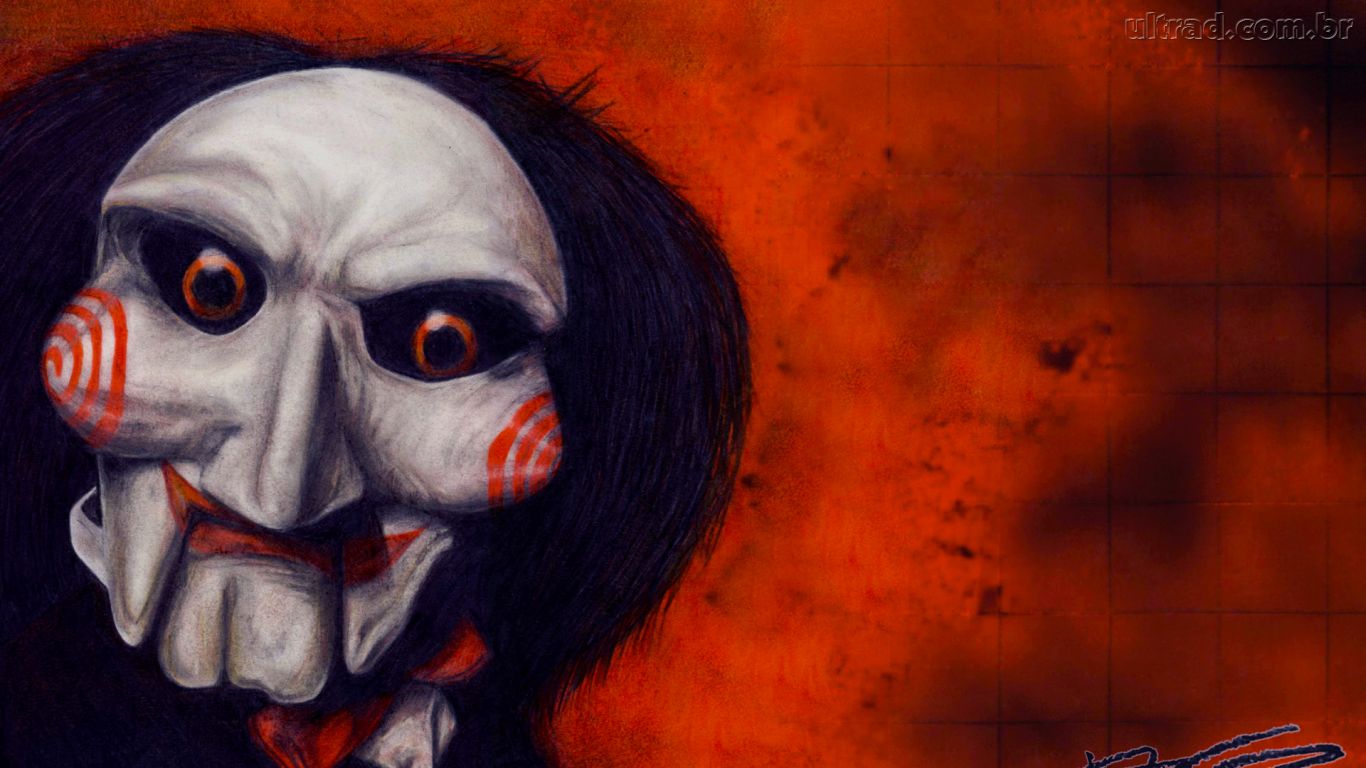 Join us in The Screening Room Podcast where we has out the latest in theaters and in home entertainment. We talk through Suburbicon, Jigsaw, Thank You for Your Service, Dina, Tragedy Girls and Lucky. 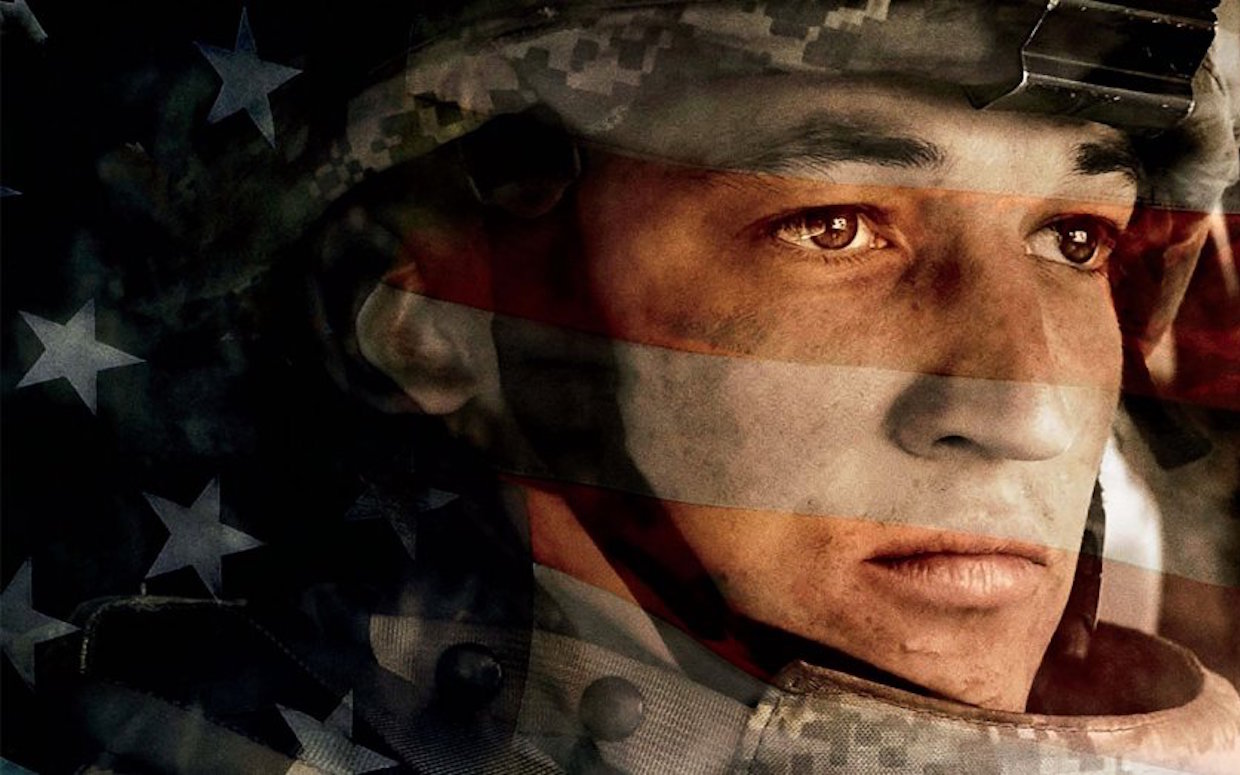 Thank You for Your Service

American Sniper screenwriter Jason Hall moves behind the camera for his thematically similar big screen adaptation, Thank You for Your Service.

Where the Clint Eastwood-helmed Sniper dealt in large part with its hero’s bumpy re-acclimation to civilian life, Thank You deals almost exclusively with veterans’ troubles on the homefront.

Miles Teller is Adam Schumann, returning permanently to his wife and two small children after his third tour in Iraq. He’s joined by buddies and platoon-mates Solo (Beulah Koale) and Will (Joe Cole).

Too earnest for its own good, Thank You for Your Service shadows these three servicemen as the responsibility for and repercussions from their actions overseas haunt their post-war lives.

This is a film about PTSD, but more than that, it’s about a country both ill-equipped to serve those who served, and often disinterested in trying.

Hall’s storytelling can’t rise above cliché, but he manages to tell his painfully heartfelt tale without cloying manipulation or judgment. Though Thank You buzzes with impotent rage—that of the filmmaker as well as that of the protagonists—it never feels preachy or even pessimistic. Hall articulates these veterans’ helplessness and frustration in a way that is genuinely rare in our current glut of flag-waving dramas, big screen and small.

Teller, always strong when playing a likable goof who’s just hanging on, is in his comfort zone as the soldier with the best chance to make it. He and Haley Bennett, playing Schumann’s wife Saskia, share believable, well-worn chemistry and there are moments between them when Hall’s gift for naturalistic writing shines.

At other times, the dialog forces too much explanation at the audience, as if Hall doesn’t trust us to understand the extent of the problems plaguing our veterans. A newcomer to directing, Hall’s unsteady craftsmanship can’t overcome that weakness in the same way that Eastwood was able to.

This is a tough film to criticize, though. Hall and crew do get an awful lot right, and the film surprises with periodic bits of gallows humor, selfishness and other glimpses at human frailty that make the film feel far more authentic than Sniper or most any other veteran-themed film.

The flaws can’t go unseen, though, and Hall either needed a better writer or a director who could take some of the obviousness of this screenplay and find a fresher way to approach it.