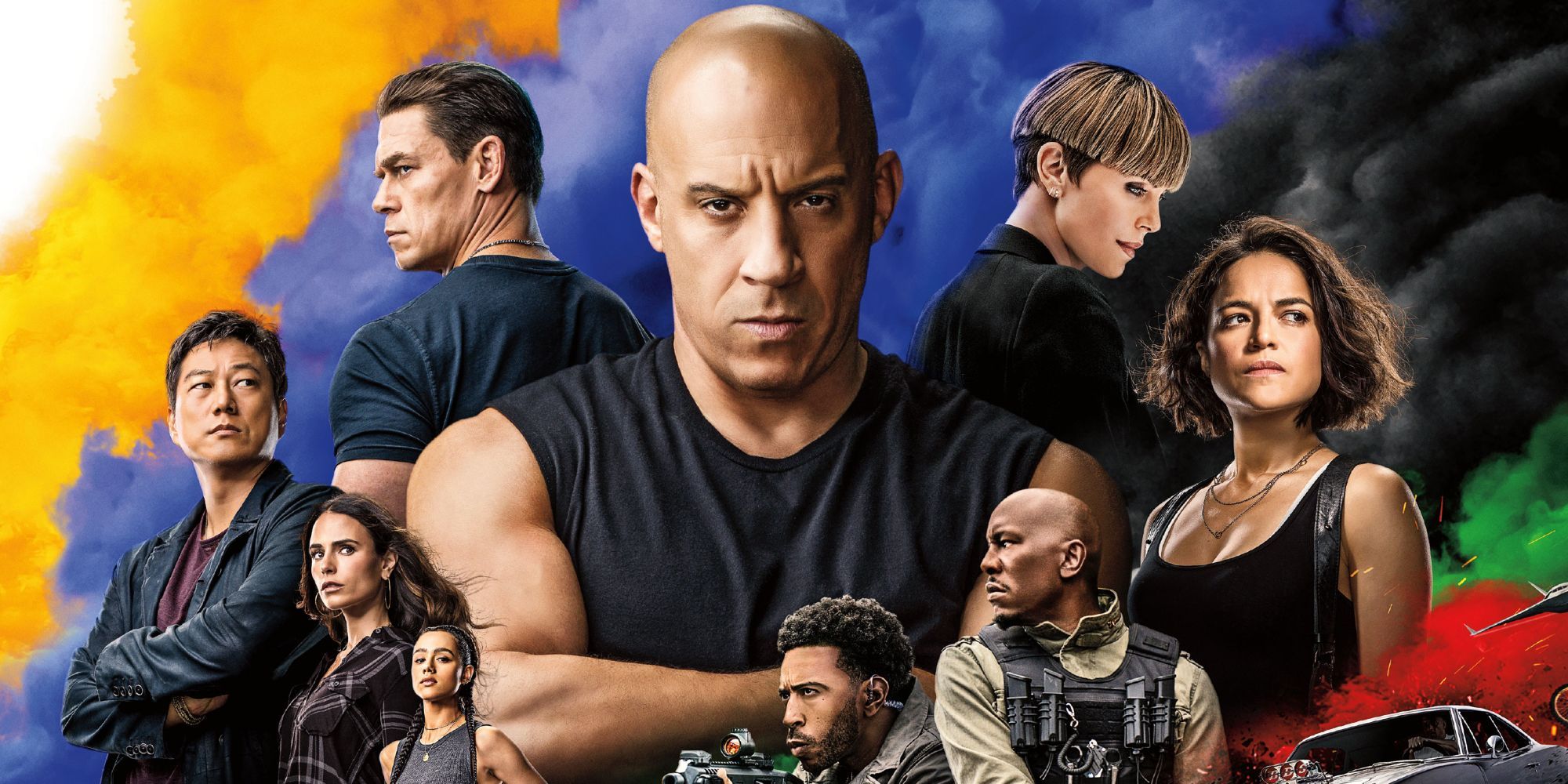 So if this is the ninth installment, that means all laws of physics went out the window 7.5 Fast films ago. Just remember that when there’s a Plymouth Fiero in space for reelz.

Dom (Vin Diesel) and Letty (Michelle Rodriguez) have been trying to live a quiet life in the country with little Brian, but they’re going to need a sitter.

Seems Mr. Nobody (Kurt Russell) sent the gang an S.O.S. not long after he captured Cipher (Charlize Theron). Now Mr. N. is missing, Cipher’s on the loose, and everybody’s trying to get their hands on both halves of a device that, when made whole, will take control of every weapons system in the world.

And you know who already has one half? Dom’s bigger little brother Jacob (John Cena). We haven’t heard about Jacob until now because the boys have serious beef about who was to blame for their father’s death in a 1989 stock car race.

So Dom’s ad nauseam mantra of “family” has its limits.

Lighten up, right? Don’t take it so seriously, this franchise is about the action! I get it, and when the tone is right (like it was with director James Wan in Furious 7) I’m right there with you.

But this film takes itself waaay too seriously. Director/co-writer Justin Lin is back for his fifth go ’round, and after an opening filled with the usual auto gymnastics, settles into a story surprisingly heavy on the spy game.

Cena gets no chance to flash his charismatic mischievous side, as he and Diesel seem intent on making steely stares and jaw clenching an Olympic sport. Roman and Tej (Tyrese Gibson and Chris “Ludacris” Bridges) try to fill the playful void left by Hobbs and Shaw, but their hi-jinx seldom rise above silly wise cracking.

Plenty of familiar franchise faces return (Lucas Black, Shad Moss, Helen Mirren, Jordana Brewster and Sung Kang), often bringing with them a good amount of exposition explaining what their characters have been doing or why they aren’t really dead.

There’s so much nostalgia, you’d think they were actually trying to put a bow on this whole thing if the film wasn’t simultaneously inventing new threads. And as the running time keeps running, it all starts to feel pretty tedious.

But if you want your flying cars and electro-magnet explosions on the biggest screen possible, F9 will eventually give that to you (even in IMAX where available). Just don’t expect the self-awareness to realize how close they are to self-parody.

Also, hang through the credits and you’ll get a stinger with a big clue about what’s coming in the tenth round: a Prius on top of Mt. Everest.

Not really. But at this point, why not? 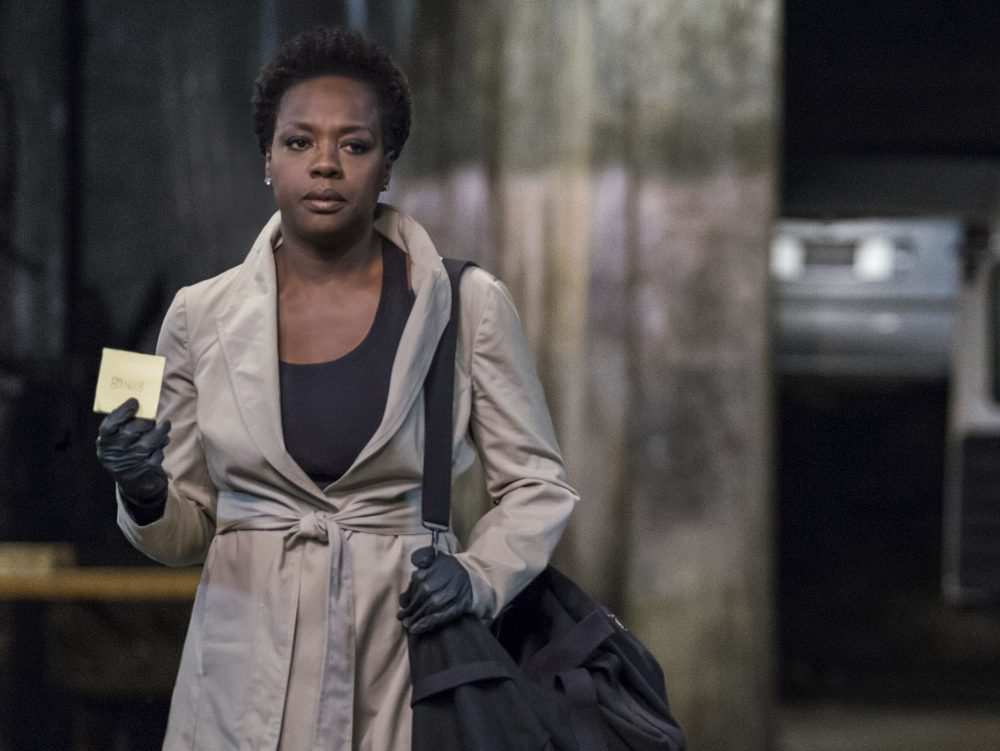 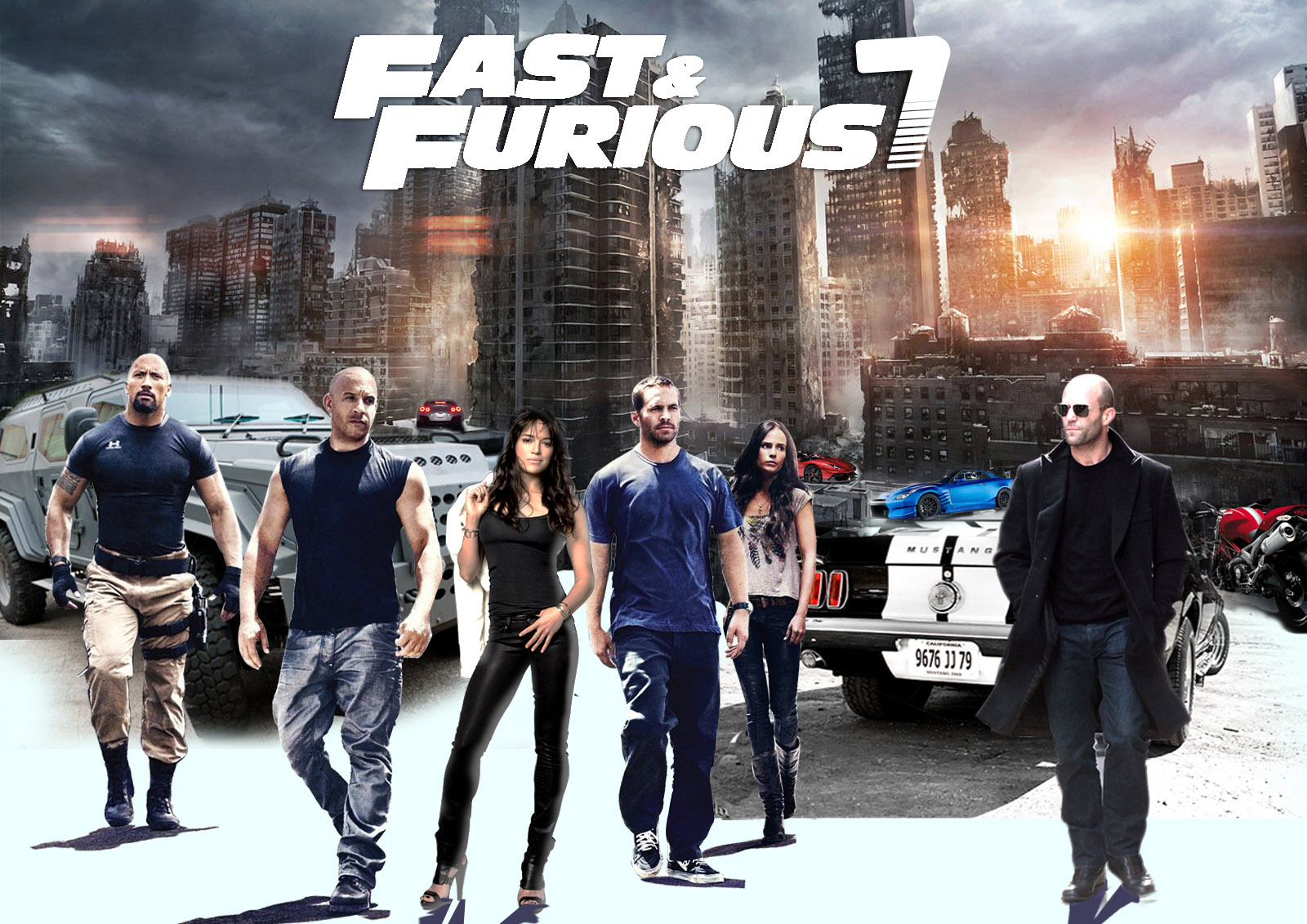 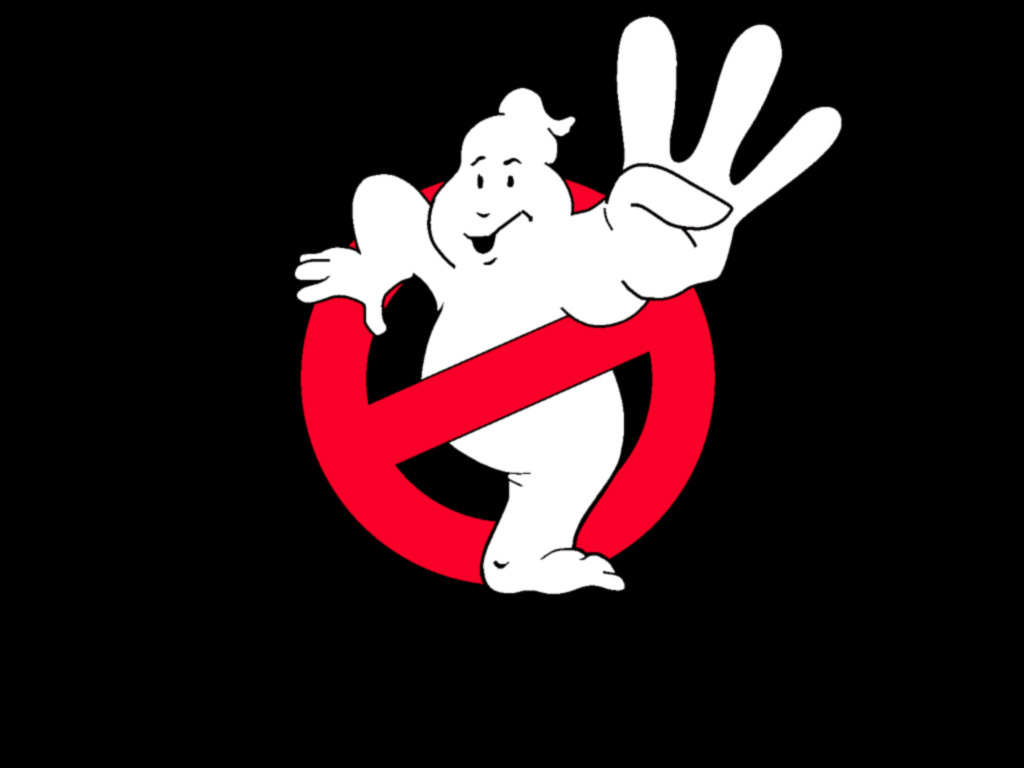