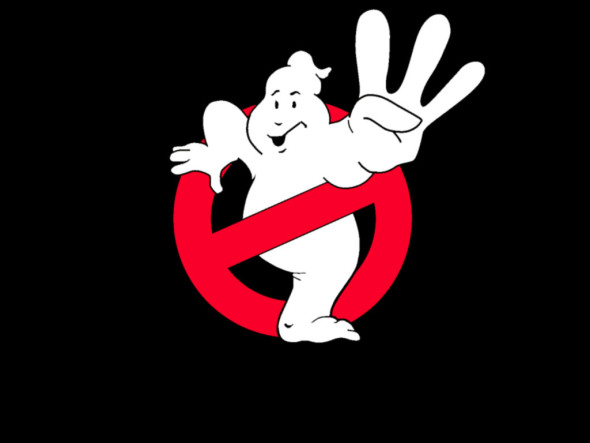 ← Provocative Young Filmmakers For Your Queue
Skeletons in the Closet: Oscar Edition →
Scroll Up