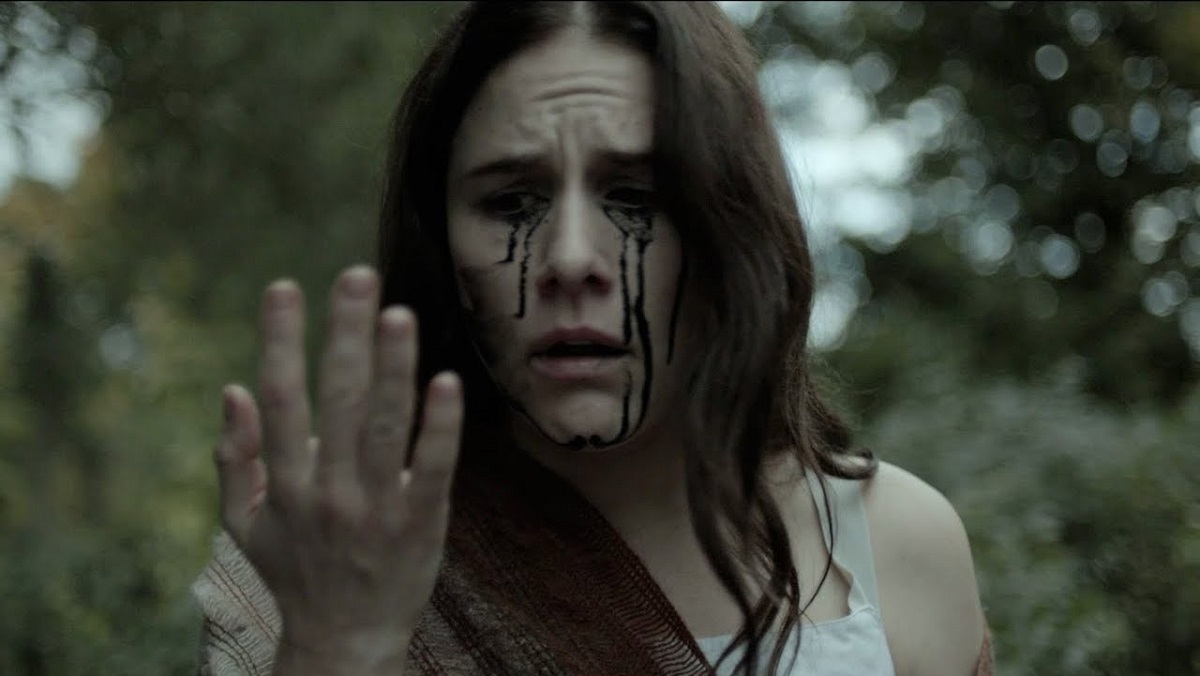 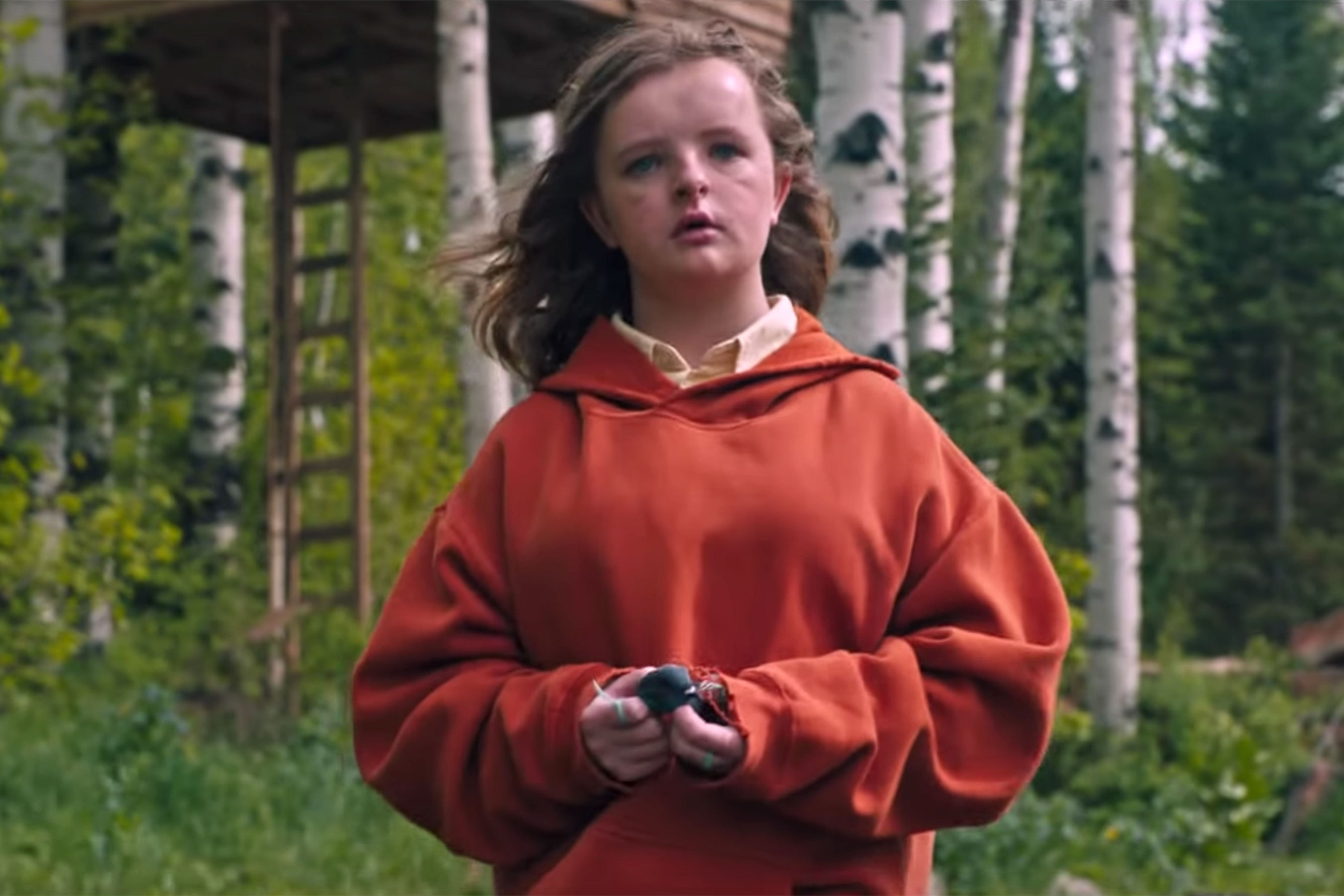 H&G talk through their most anticipated film of the summer, Hereditary, along with Ocean’s 8, Hotel Artemis, First Reformed, Mary Shelley, On Chesil Beach and what’s what this week in home entertainment. 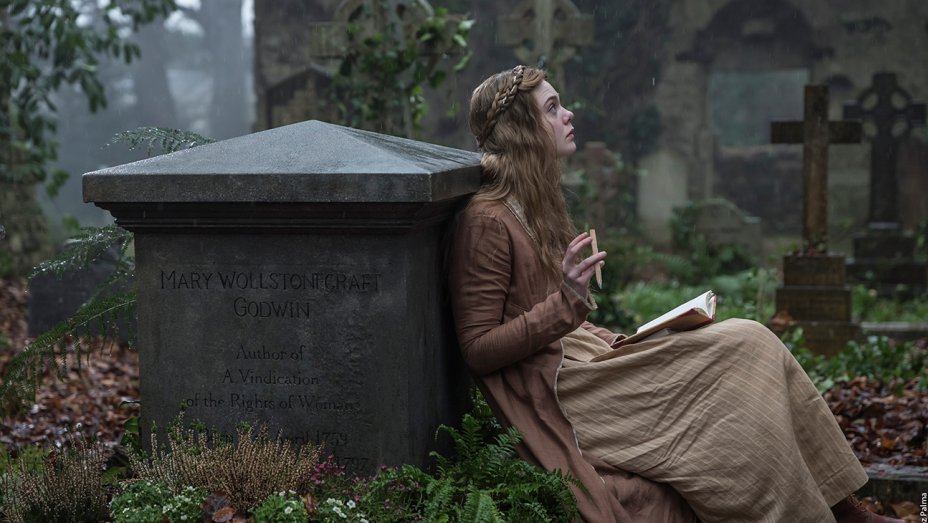