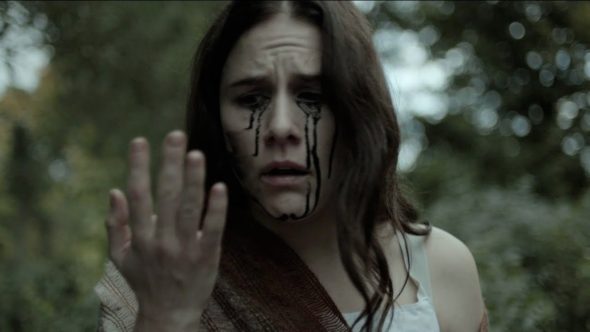 Subscribe in a reader
← Table for Three
Red Pill or Blue? →
Scroll Up