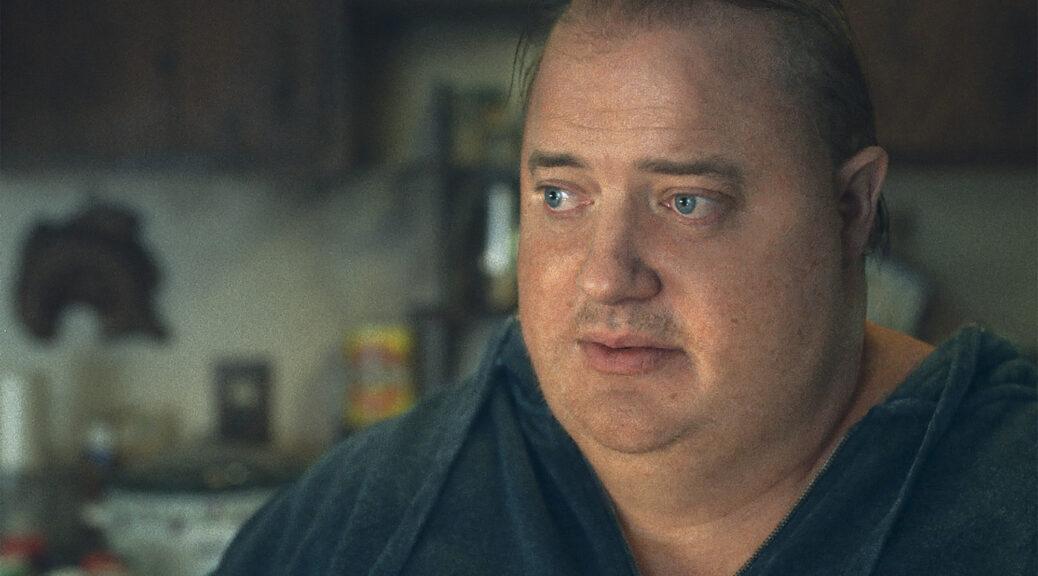 And that emotional standing O at Cannes? He deserved it.

It’s a stupendous performance, in a movie that’s always struggling to keep up with him.

Fraser, under some pretty impressive prosthetics and makeup, is Charlie, who pretends his laptop camera is broken so his online writing students won’t glimpse his obesity.

Charlie spends almost every moment of the day in his Idaho apartment, resisting face-to-face contact with anyone except his caring nurse Liz (Hong Chau, Oscar-worthy herself). Liz and Charlie share a connection to the traumatic event that sent Charlie down the path of eating himself to death, and Liz’s frustrated admonishments about Charlie’s habits seem to have little effect.

What does stir Charlie from his destructive routine are two surprise visits. One is from Thomas (Ty Simpkins), a missionary from New Life Ministries. The other is from Ellie (Sadie Sink from Stranger Things and Fear Street), Charlie’s angry, spiteful and estranged teenage daughter.

Screenwriter Samuel D. Hunter adapts his own play, and while Aronofsky offsets the chamber piece roots with sufficient cinematic vision, not all of Hunter’s themes make an equally successful transition.

The Moby Dick metaphor is frequent and obvious, but woven as it is through the lens of a composition teacher, settles in as an organic and relatable device. Similarly, Hunter’s points about the often judgmental and unforgiving nature of religious groups aren’t exactly profound, but their character-driven delivery is welcome.

But the heavily dramatic relationship between Charlie and Ellie – and later, Ellie’s mother (Samantha Morton) – suffers from the stage-to-screen edit. Emotions often escalate from two to ten in an instant, straining authenticity and pushing the manipulative wave that threatens to consume the film.

It doesn’t help that Aronofsky’s camera flirts with fetishizing Charlie’s shame, though Fraser’s tenderness is always the film’s saving grace. His every expression is etched with a soul-deep pain that’s finally being pierced by a last hope for redemption. Far from the maudlin exercise this character could have been, Fraser’s is an endlessly compassionate performance that will not let you give up on Charlie, or the film.

And you may very well see the resolution coming by the second act, but regardless, don’t forget to have the tissues handy for the third. Every time The Whale needs saving, fear not, Fraser will keep it afloat. 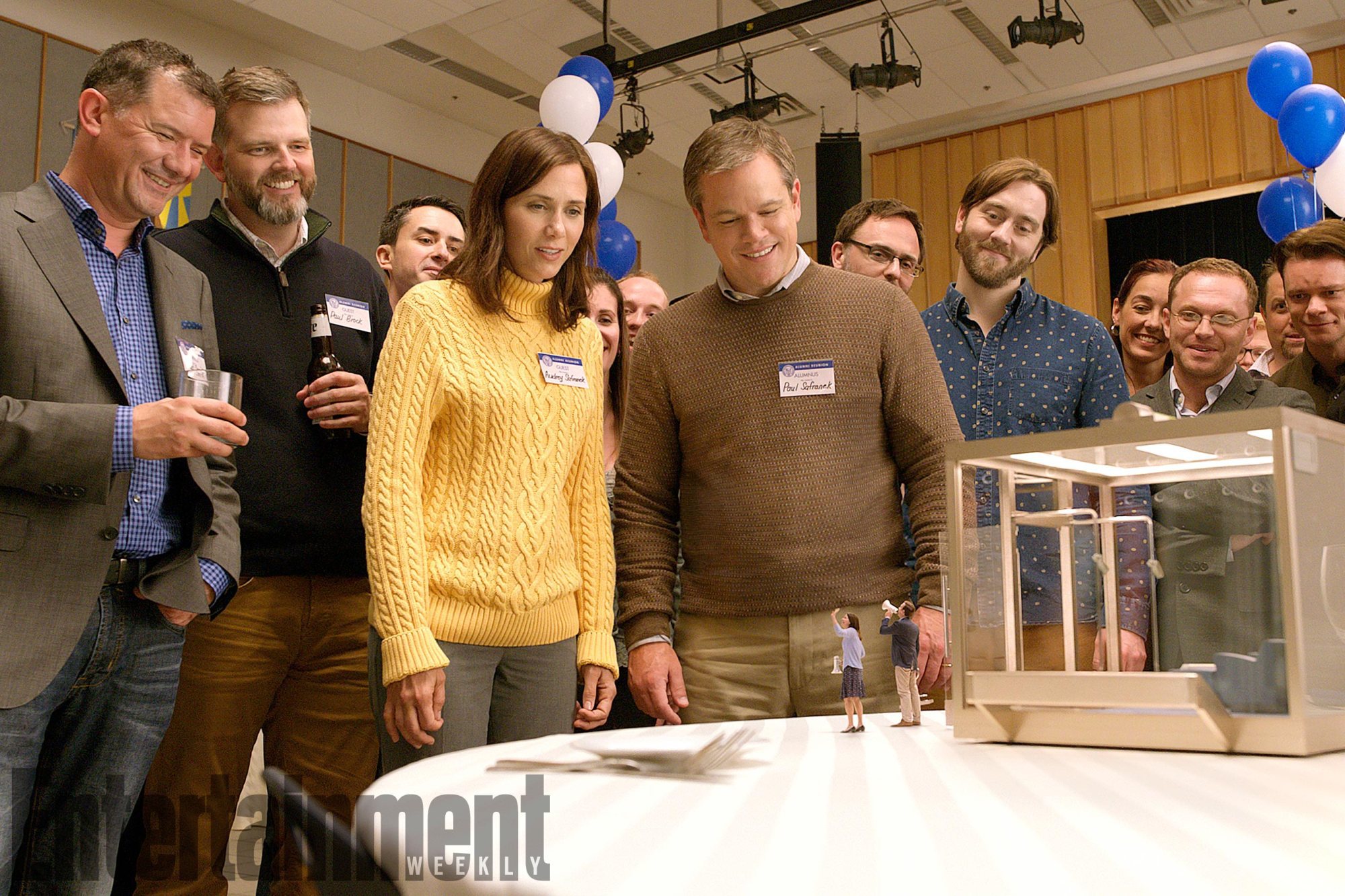