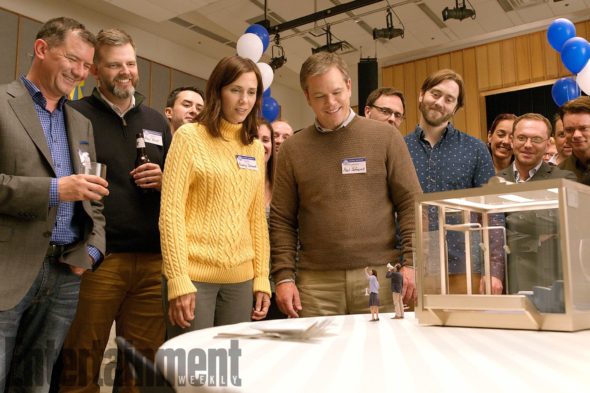 Subscribe in a reader
← The Screening Room: A Stocking Full of New Movies
Big Top PT →
Scroll Up