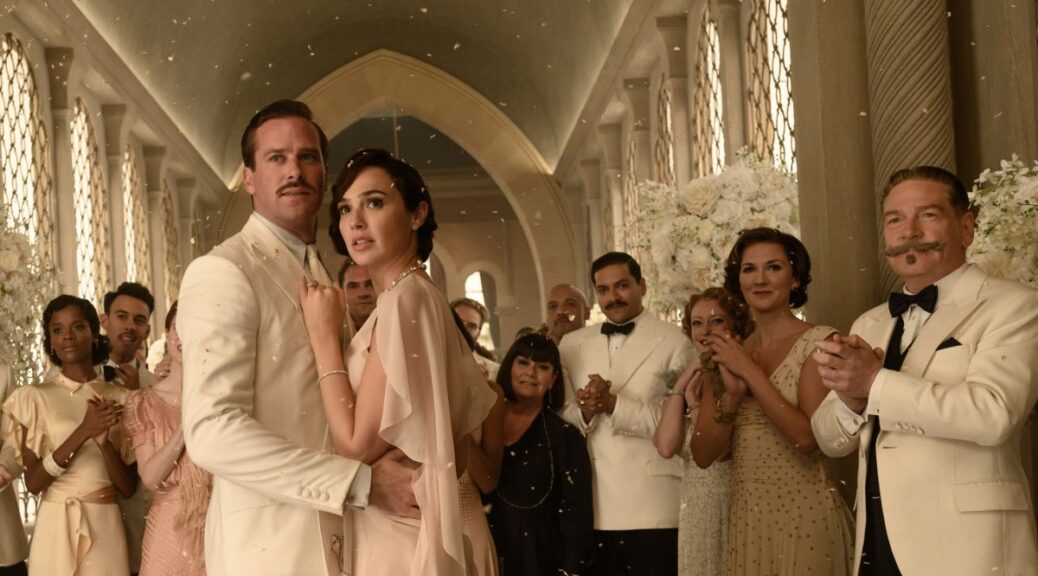 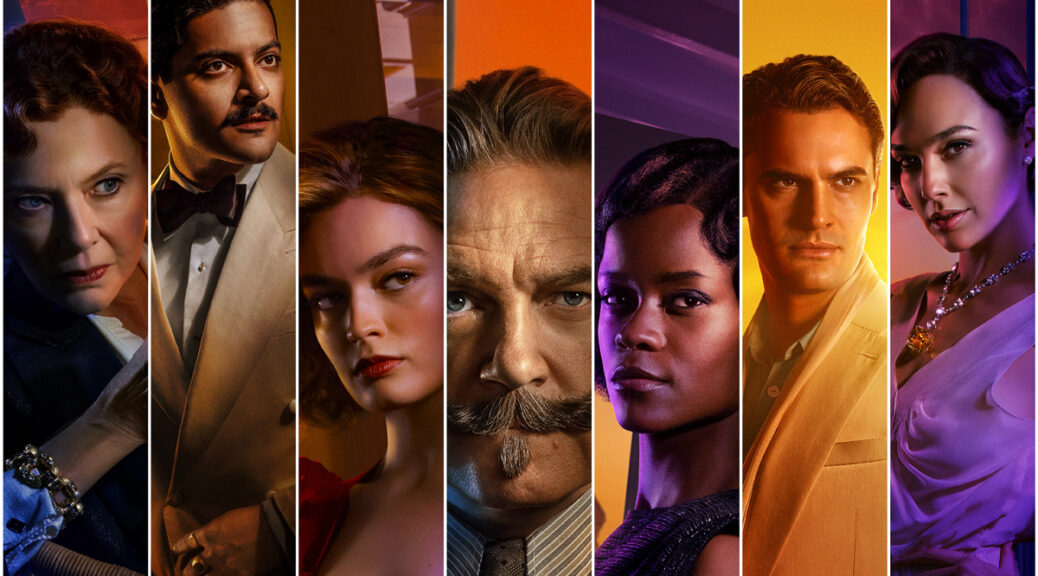 Death on the Nile

“He accuses everyone of murder!”

This playful admission by legendary detective Hercule Poirot (Kenneth Branagh) is one of the ways Death on the Nile has some winking fun with the often used, often parodied Agatha Christie formula.

And since Christie’s source novel is one of the works that perfected that formula, it’s smart to acknowledge some inherent campiness while you’re trying to honor the genius of the original construction.

After his successful revival of Murder on the Orient Express in 2017, Branagh is back to again star, direct, and team with screenwriter Michael Green for another star-studded, claustrophobic whodunit.

Ah, but love and money bring “conflicting lies and jealousies,” and soon Linnet proves wise in putting the world’s greatest detective on the guest list. Murder is again the case!

And when Hercule Poirot is on it – which takes a while – Branagh and Green craft a capable reminder of what makes this formula so sturdy. From the discovery of clues to the requisite red-herring accusations, it’s just fun to feel part of Poirot’s deductive process.

But while Branagh and cinematographer Haris Zambarloukos expertly utilize the confines of the ship to their advantage, the surrounding locales smack of outdated CGI and land as a disappointing stand-in for the eye-popping wonder of Orient Express.

Branagh and Green also try valiantly to weave a layer of love through the mystery. Opening with a prologue that introduces a decades-old pining (along with Poirot’s keen eye for detail and a dubious inspiration for that mustache), the film’s ambitions for this added narrative weight are worthy, but ultimately add more running time than substance.

The epilogue that checks in with Poirot six months after the cruise lets us know Branagh may have more Christie mysteries on his itinerary, and that’s not a bad thing. Death on the Nile proves that a trusty return to glamour and intrigue can still overcome some excess baggage.