It’s Christmas Day, and the one place Robert (Daniel Zolghadri) finds his comfort and joy is the comic book store.

And though the feature debut from writer/director Owen Kline may instantly earn a place alongside American Splendor, Ghost World and Crumb on the comic nerd movies Mt. Rushmore, a love for the funnies isn’t required for Funny Pages to cast its wild, weird spell.

Through massive bites of hamburger at a local New Jersey diner, Robert informs his parents (Maria Dizzia and Josh Pais, both perfectly exasperated) that he won’t be finishing his senior year of high school.

All Robert cares about is drawing comics, and he can work any boring job while he pursues his artistic dreams, so why not get right to it?

So he does, renting half a sweltering room in Trenton and working a few hours for Cheryl (Marcia DeBonis), a public defender with a list of several clients. And as luck would have it, one of those clients, Wallace (Matthew Maher), used to work for the famous Image Comics.

Sure, Wallace is angry, aggressive and openly hostile, but knowing him puts Robert one step closer to where he wants to be. And that means Robert wants to stay close to Wallace, whatever the consequences.

And there are plenty of awkward, often hilarious consequences.

And from Wallace to roommates, from co-workers to best friends, there’s a universe of weirdos populating Robert’s journey up from square zero. Kline envelopes you in so many layers of nerdery that the film races past disbelief and circles back, crashing cars and dropping pants with a surprisingly lived-in abandon.

In the early moments of Funny Pages, Robert’s enthusiastic art teacher proclaims that his art should “always subvert!” That sounds like something Kline might have been told some time ago.

I’d say he was paying attention. 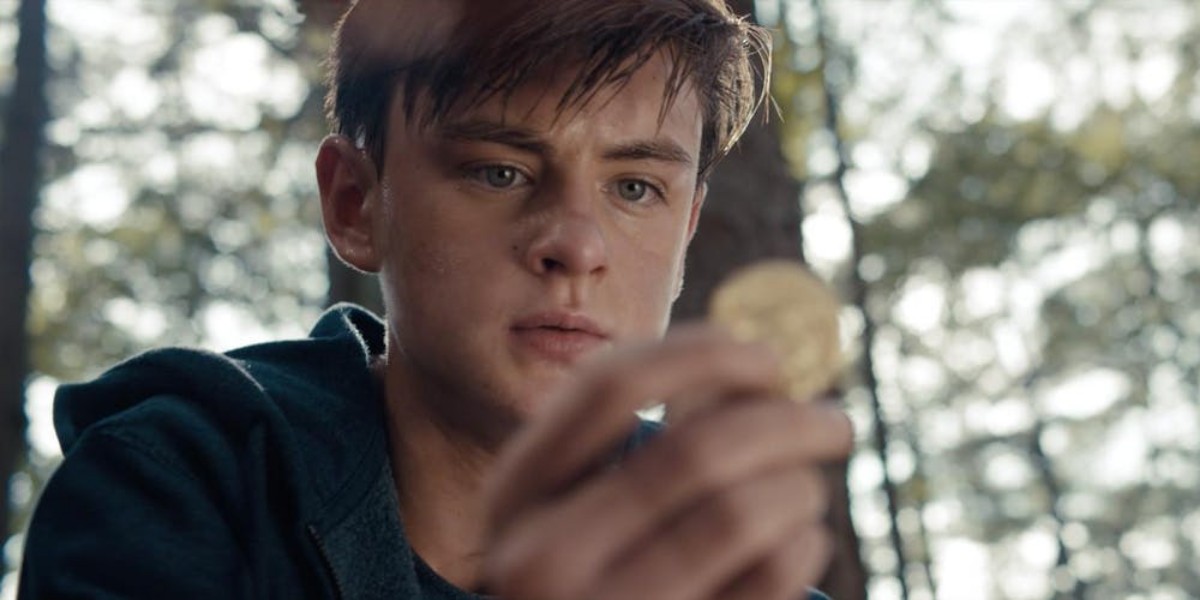