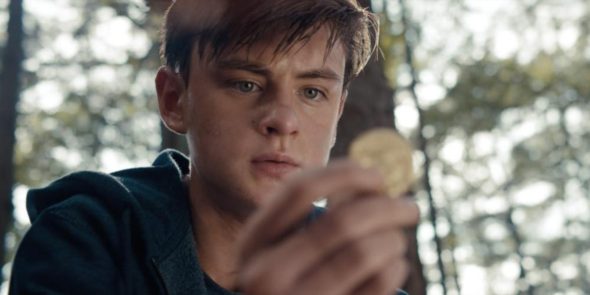 ← Muted Fury
…And Let’s Give It Acid Blood! →
Scroll Up