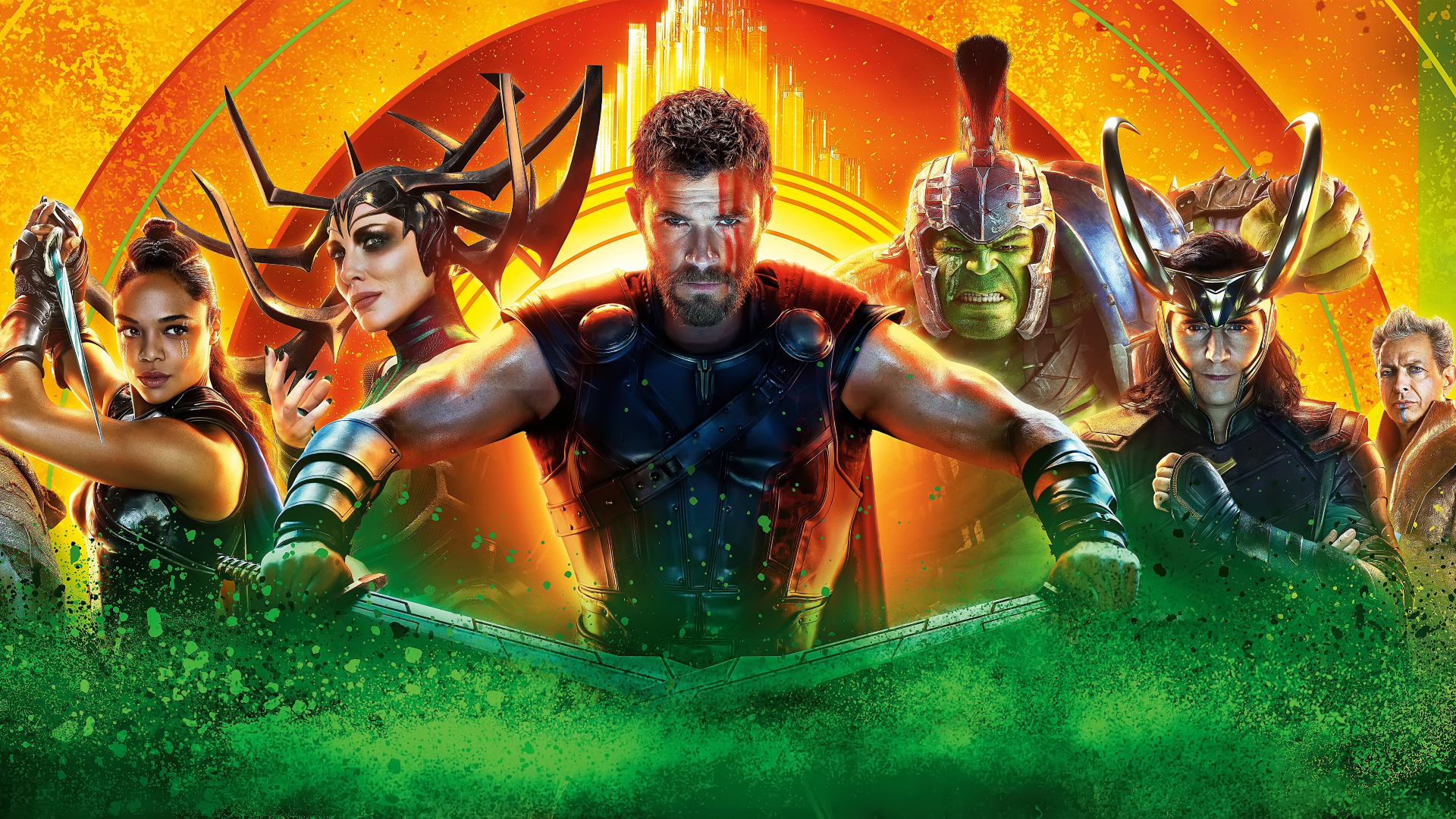 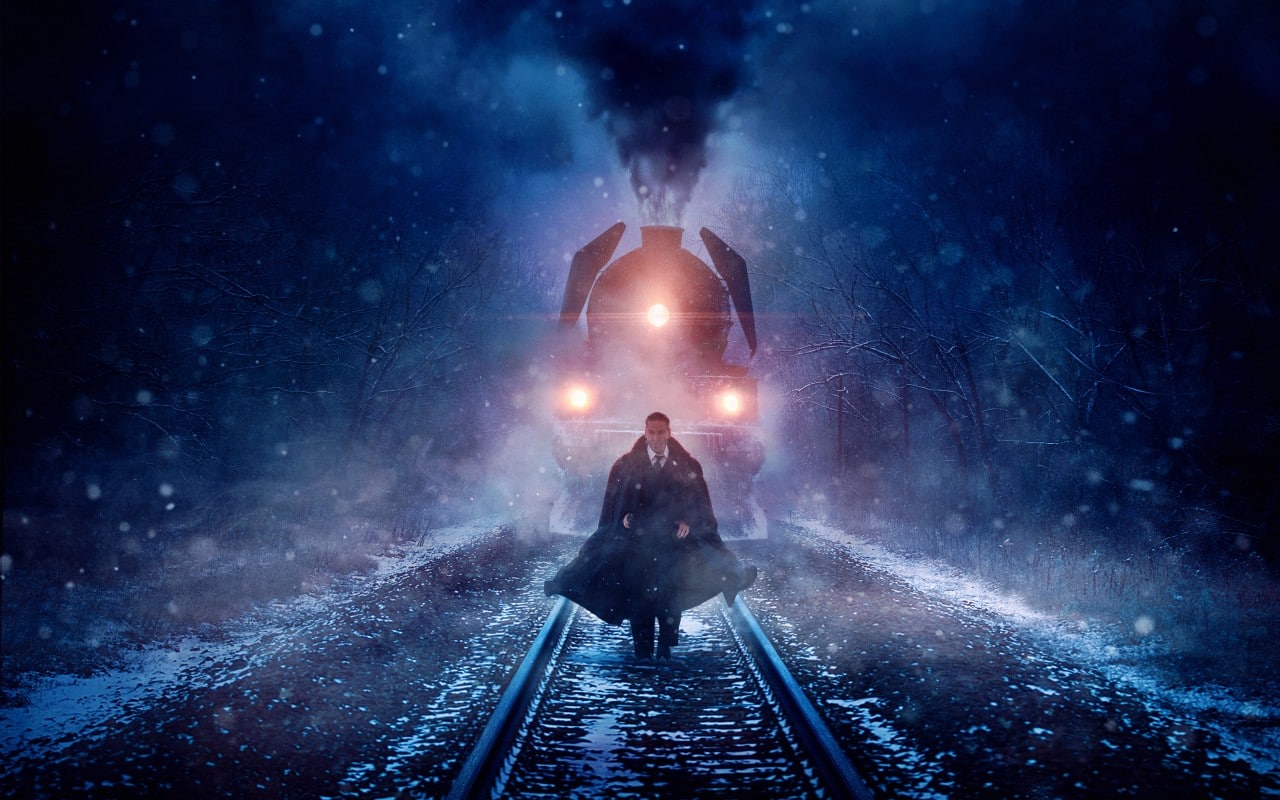 Welcome to The Screening Rooom podcast! This week we break down the greatest and the least in theaters: Murder on the Orient Express, Daddy’s Home 2, The Florida Project, Wonderstruck and Mayhem. We also talk through what’s new in home entertainment. Listen in HERE. 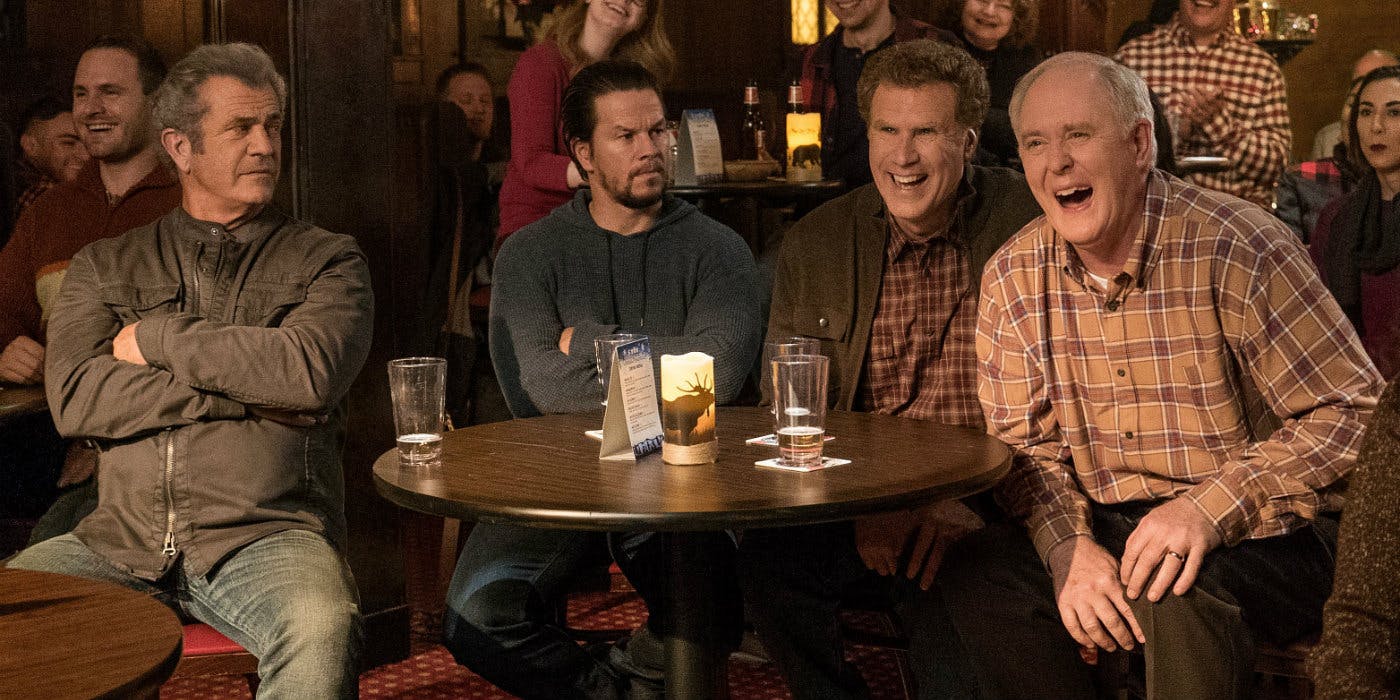 It’s weeks from Thanksgiving, but already the hot toy this season seems to be the onscreen Christmas countdown, marking off time until the big day.

We saw it just last week, to disastrous results, in A Bad Mom’s Christmas, and now Daddy’s Home 2 arrives carrying stockings with slightly better surprises inside.

By now, macho Dusty (Mark Wahlberg) and sensitive Brad (Will Ferrell) have settled into a comfortable “co-Daddy” arrangement with their blended families, so much so that they’re planning one big blendy Christmas this year. The kids won’t have to run from place to place. It’ll be great, right?

Writer/director Sean Anders returns from the first film with the standard playbook for lazy comedies: a series of zany skits loosely connected with little regard for logic or continuity. We’re prodded to laugh at Brad’s suitcase being left at home, and then again when Brad has to wear a women’s bathrobe since he has no clothes of his own!

Moving on, Brad has an endless supply of wardrobe changes the remainder of the film.

Anders’s resume features solid comedic work (She’s Out of My League, Hot Tub Time Machine, We’re the Millers and Horrible Bosses 2), but also embarrassments (Dumb and Dumber To, That’s My Boy). DH2 can manage only a few sequences that recall his creative peaks.

A fight over the cabin thermostat leads to some inspired laughs, as does Brad’s attempt to prepare a young boy for life in the friend zone, and Ferrell’s natural comedic gifts are able to squeeze a chuckle or two from Brad’s constant attempts to prove his parental worth.

With the additions of Gibson and John Cena (as the ex of Dusty’s girlfriend) the sequel ups the ante on the crises of masculinity that anchored the first film. The female characters are still afterthoughts, and some of Gibson’s antics (considering his rep and the current revelations coming out of Hollywood) seem awkwardly ill-timed.

By the time a completely over-the top-production of “Do They Know It’s Christmas” (“I love that song! I play that song in August!”) is happening, Daddy’s Home 2 seems content to aim no higher than the guilty pleasure aisle.