This week on Twitter, director Edgar Wright reminded anyone doubting Steven Spielberg’s way around a musical number to revisit “Anything Goes” from Indiana Jones and the Temple of Doom. Okay, point taken, but West Side Story? That’s a big step up.

It is, and he makes it in stride.

Right from the opening minutes, Spielberg’s camera seamlessly ebbs and flows along with the street-roaming Sharks and Jets. Their threats of violence are more palpable this time, as Riff (Mike Faist, an award-worthy standout) and his New York boys want to settle their turf war with Bernardo (David Alvarez) and the Puerto Ricans once and for all.

At the dance that night, the first meeting between tragic lovers Tony (Ansel Elgort) and Maria (Rachel Zegler, a newcomer with an amazing voice who beat out thousands in open auditions) now happens under the gym bleachers, the first in a series of subtle and not-so-subtle updates that Spielberg and screenwriter Tony Kushner (Lincoln, Munich, Angels in America) employ to deepen the narrative impact.

“Dear Officer Krupke” seems more organic in the station house, “America” (led by an irresistible Ariana DeBose as Anita) is given more room to move across the west side city streets, while a department store full of mannequins depicting white suburban dreams proves an ironically joyful setting for Maria and her co-workers’ buoyant reading of “I Feel Pretty.”

And from one musical set-piece to the next, Spielberg’s touch is smoothy precise, starting wide to capture the breadth of Justin Peck’s homage to Jerome Robbins’s iconic choreography, zooming in for intimacy, and then above the dancers and rumblers for gorgeous aerials set with pristine light and shadow. Stellar efforts from cinematographer Janusz Kaminski and production designer Adam Stockhausen turn the everyday drab of hanging laundry and fabric remnants into an elegant playground for Spielberg’s camera eye.

In short, it looks freaking fantastic.

It sounds pretty great, too, even beyond the genius of Bernstein’s melodies and Sondheim’s lyrics. Because Spielberg couples his appropriate and welcome diversity of cast with a complete lack of subtitles, rightly putting the opposing cultures on equal narrative footing, and bringing more depth to the cries of “speak English!”

And as the gang fight turns deadly, all of the stakes are embraced more tightly. The offhand bigotry of Lt. Schrank (Corey Stoll, terrific as always) is more casually cruel, the identity conflict of Anybodys (Iris Menas) feels more defined, while Anita’s fateful visit to Doc’s store – now run by Valentina (expect another Oscar nod for the incredible Rita Moreno) – plainly calls it like it always was.

Then, as his (almost) parting shot, Spielberg unveils his grandest revision, a move nearly as bold and risky as the one Richard Attenborough face-planted with in 1985’s A Chorus Line.

By altering the context of one of the most emotional songs, Attenborough showed he didn’t know, or didn’t care, about what the show was trying to say. Spielberg, though, gently adds a perspective that makes Tony and Maria’s quest soar with a renewed, more universal vitality.

Just like most everything else in this West Side Story. 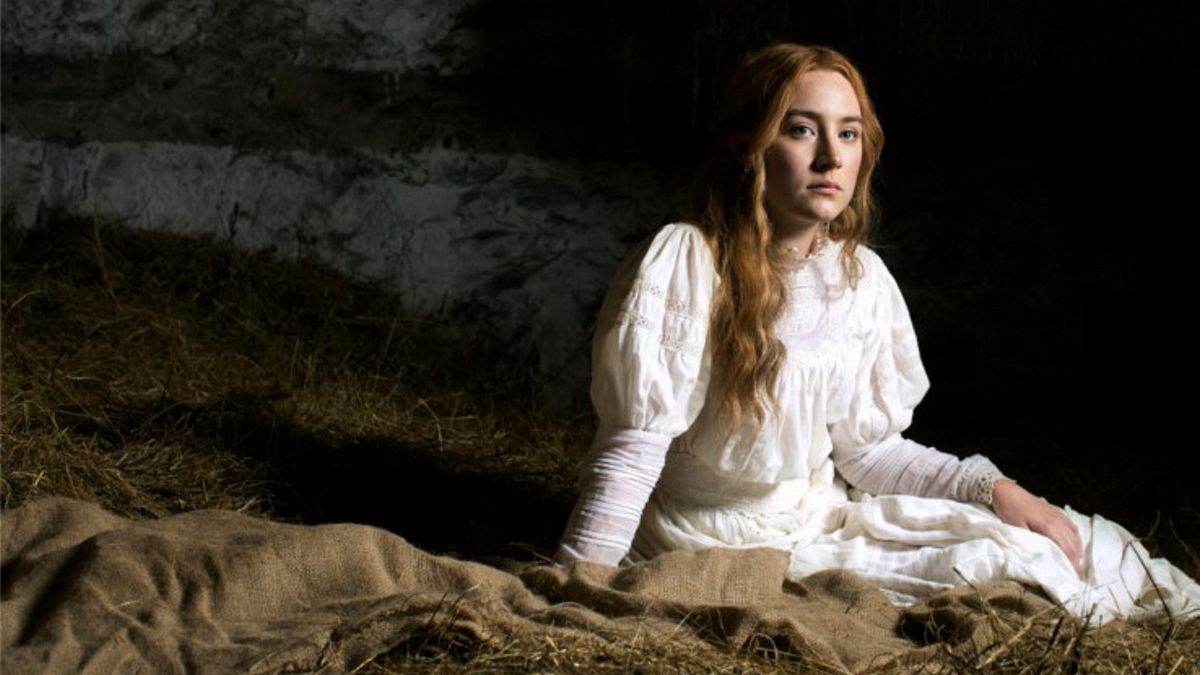