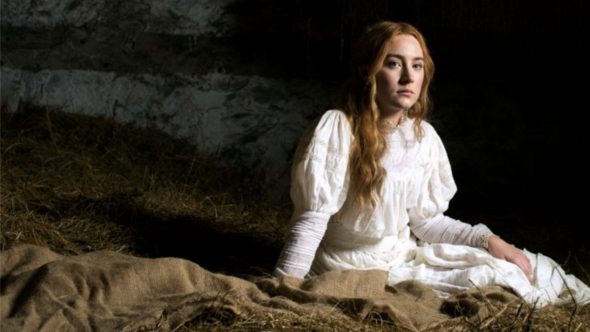 Subscribe in a reader
← Screen Savers
Wait—Camping Is Dangerous? →
Scroll Up