According to Alfred “Boogie” Chin’s father, it’s Micheal Chang’s upset of Ivan Lendl in the 1989 French Open final. And though Boogie’s sport is basketball, the Chin family is hoping some similar court magic will take them all the way to the NBA.

And that’s the first trouble sign with writer/director Eddie Huang’s first feature. From what we see on the court, the idea that Boogie (Taylor Takahashi in his screen debut) is good enough to play in college – let alone the NBA – is laughable.

Wisely, Huang keeps the in-game action to a minimum, focusing instead on the pressures of an Asian teen who must shoulder the burden of being his family’s savior while coming of age in Queens, New York.

Boogie transferred to City Prep High School, so a high-profile showdown with Brooklyn phenom “Monk” (rapper/musician Pop Smoke, is his last role before his tragic murder last year) would help land a college scholarship. But so far, the scouts aren’t promising anything more than walk-on opportunities.

The opportunities with Eleanor (Taylor Paige, so good in Ma Rainey’s Black Bottom and the clear standout in this cast) are looking much brighter. As the big game draws near and the “manager” Mom hired makes things even more tense at home, Boogie leans on Eleanor for a quiet sense of comfort.

Huang (creator of TV’s “Fresh Off the Boat”) throws out some solid ideas, but his attempts to develop them stop at vague generalities. Much like the hooping talent, the cultural struggle of the Chin family is told more than shown, never giving us a reason to get emotionally involved.

And if you’re going to cast a completely inexperienced actor as your lead, why not someone who’s actually a basketball talent? Takahashi was apparently a high school standout, but that doesn’t translate here. Still, even without the inexplicable basketball charade, the coming-of-age drama is only G league material. Huang may yet prove he got game, but it’s going to take some work in the film room. 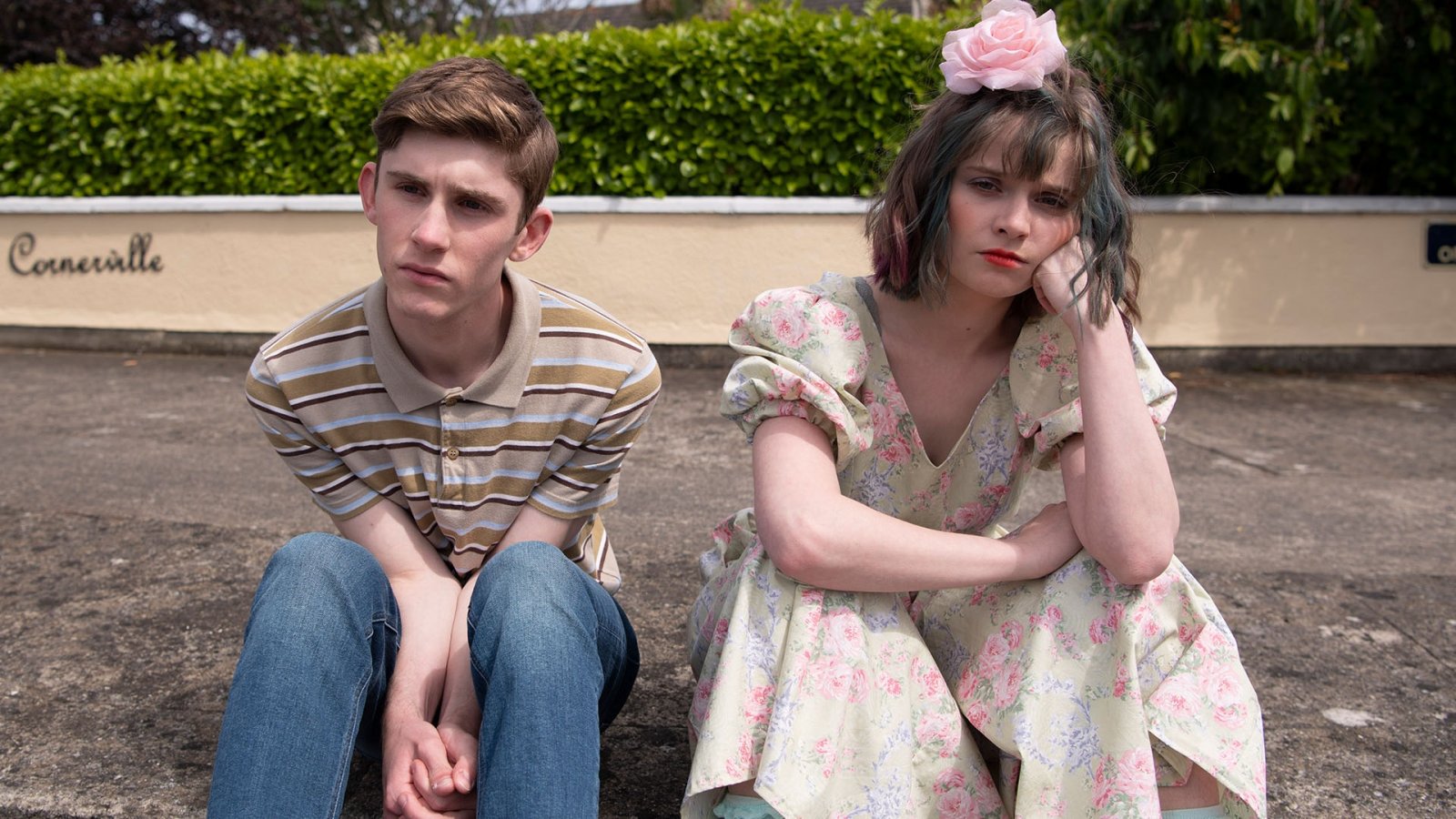 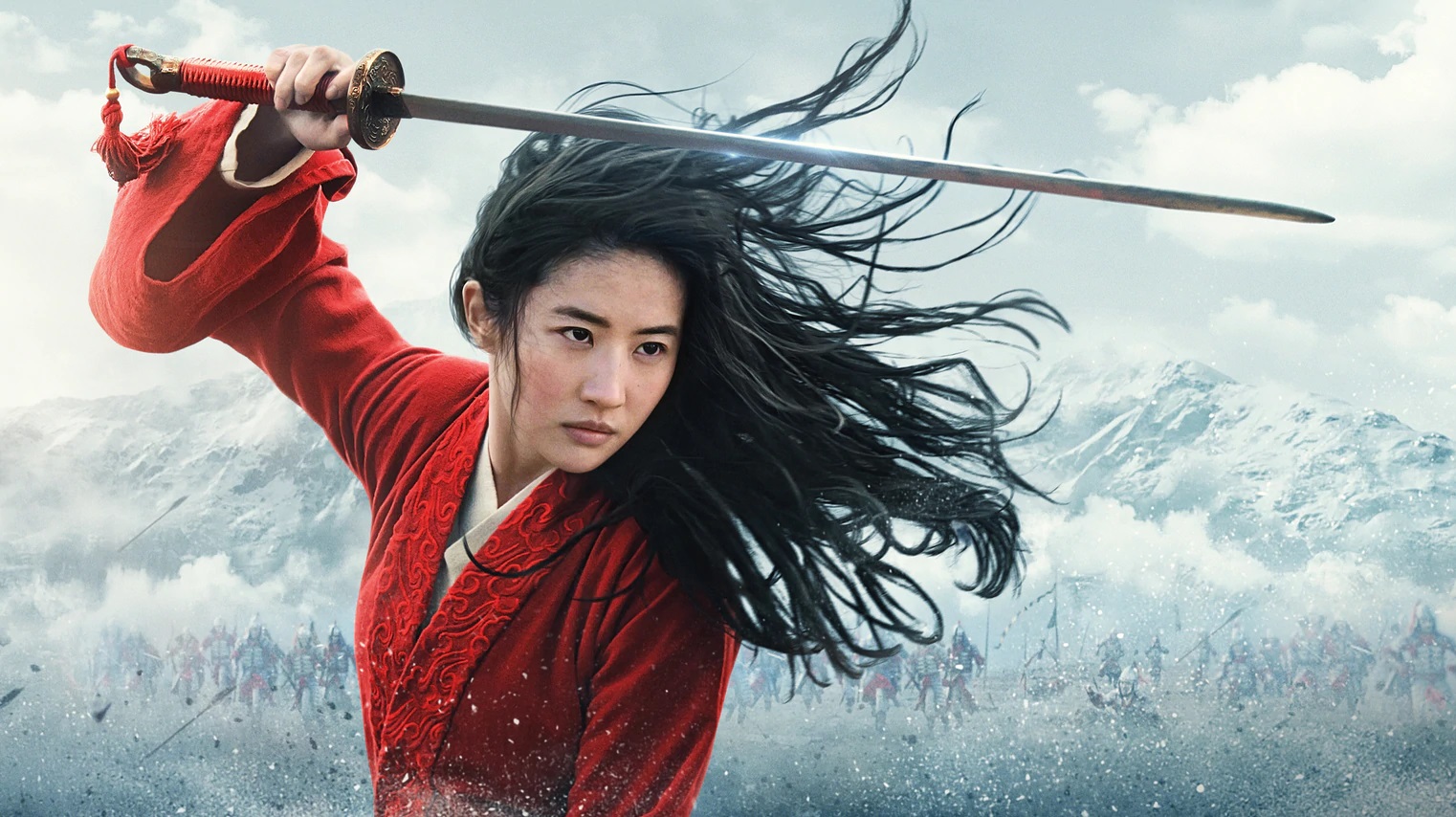 Max Winkler’s coming-of-age film, Flower, is one which is filled with a number of confusing and problematic plot turns.

Erica, played by Zoey Deutch, is a 17-year-old girl who is exploring her sexuality while also extorting several men in her community for the oral care she is so fond of providing to them. Erica seems to be as carefree as she is snarky, although we see she is emotionally-reliant on her single mother (Kathryn Hahn) while her father sits in a prison cell.

The plot of the film involves Erica and her friends implementing the old “fellatio-from-a-minor” blackmail scheme against a former teacher (Adam Scott) who was accused of sexually abusing Erica’s new step-brother, Luke (Joey Morgan).

The film becomes increasingly problematic with its blasé attitude toward sexual abuse and even levels of consent. Immediately after Luke suffers from a panic attack, Erica continues to pester her step-brother about letting her perform oral sex on him. It takes him yelling at her before she realizes she has crossed the line.

Later on, Erica and Co. hatch a plan to roofie Luke’s accused abuser and take photos with his unconscious body in order to blackmail him. One would hope a voice of reason would advise the children otherwise or perhaps Erica would come-of-age at this opportune moment and realize the extreme moral fallacy in this decision.

Flower likes to borrow from recent teen comedies as it attempts to mold Erica into a more unruly and vulgar Juno MacGuff. Instead of a quirky hamburger phone, Erica has a pet rat named Titty. Unlike Juno, this film’s main character is increasingly off-putting and irredeemable by story’s end.

She also has a penchant for filling a composition notebook with her illustrations of the male anatomy, a hobby she shares with Jonah Hill’s character from Superbad.

However, as morally-bankrupt as Erica seems in many circumstances, we cannot help but be drawn in by her cocksure attitude. We can thank Zoey Deutch for her ability to play Erica as someone who is endlessly frustrating, undeniably selfish, but also pretty damn endearing. Her entertaining performance is one reason to see Flower.

Nevertheless, the talent of its lead is not enough to save this movie from its bizarre plot-line and questionable treatment regarding sexual assault. It’s likely this movie meant to say much more than it actually does concerning a young woman and her body, consent and fractured families, but it’s hard to find much nuance even when you dig into the soil.