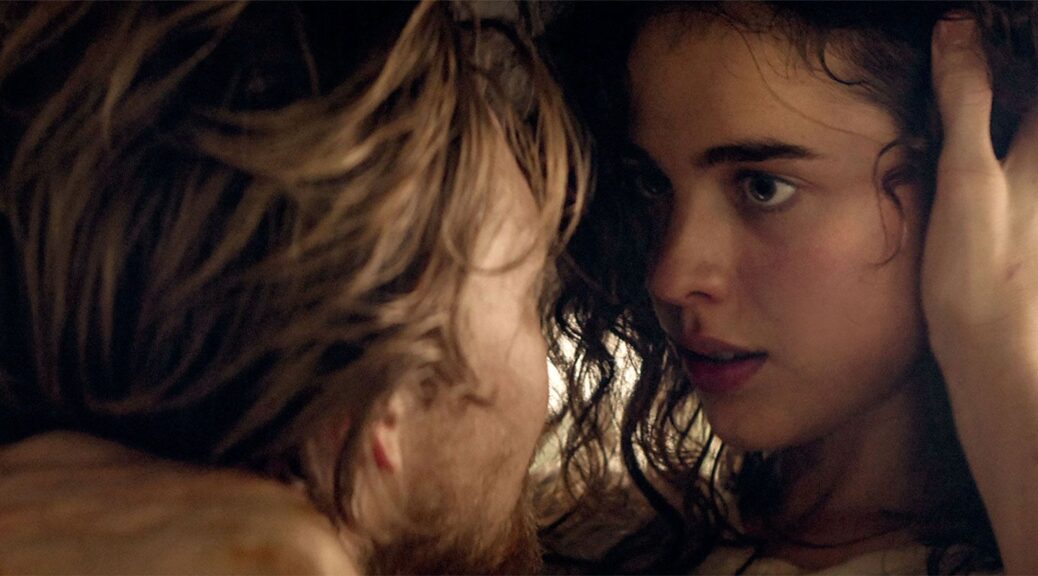 Regardless of the film’s title, Connie Nikas (Robert Pattinson) does not appear to be having a Good Time.

Connie is trying to keep the system away from his mentally impaired brother Nick (Benny Safdie, who also co-writes and co-directs). He uses what means he has, none of which are legal.

After a botched bank robbery sees the brothers separated and Nick incarcerated, Connie engages in ever riskier behavior in a desperate attempt to save his brother.

Safdie, alongside his real brother and filmmaking partner Josh, once again explores an urban underbelly. The two have proven with films like their 2014 festival favorite Heaven Knows What that they can tell a deeply human story set on the fringe of society.

Good Time is a bit more high energy than Heaven Knows What, but once again the Safdies create a world that’s simultaneously alien and authentic. It’s hard to believe people live like this, and yet every moment of Connie’s increasingly erratic evening rings true. Nuts, but true.

Pattinson delivers his strongest performance yet. His glittering vampire days long behind him, he’s shown versatility in recent projects including Cosmopolis, The Rover and Maps to the Stars. Here he balances a seedy survival instinct with heart-wrenching loyalty and tenderness.

Everything Connie touches, he poisons. In Pattinson’s hands, he’s righteous enough to believe in his own cause, even when it means convincing himself that he’s protecting someone – his brother, a teenage girl, another lowlife looking for a score – who’d be better off without him.

Benny Safdie impresses in front of the camera as well as behind. His understated performance shows no sign of artificiality, and his skill as a filmmaker has never shined more brightly.

His gift for pacing that matches the hustle – the constant shifting, shuffling and scheming needed for survival – keeps Good Time both exhilarating and exhausting.

The film showcases the kind of desperation that fueled many a New York indie of the Seventies, Midnight Cowboy among them. The urgency of a quick con that could lead to freedom but will undoubtedly end in tragedy seems the only kind of choice Connie ever makes.