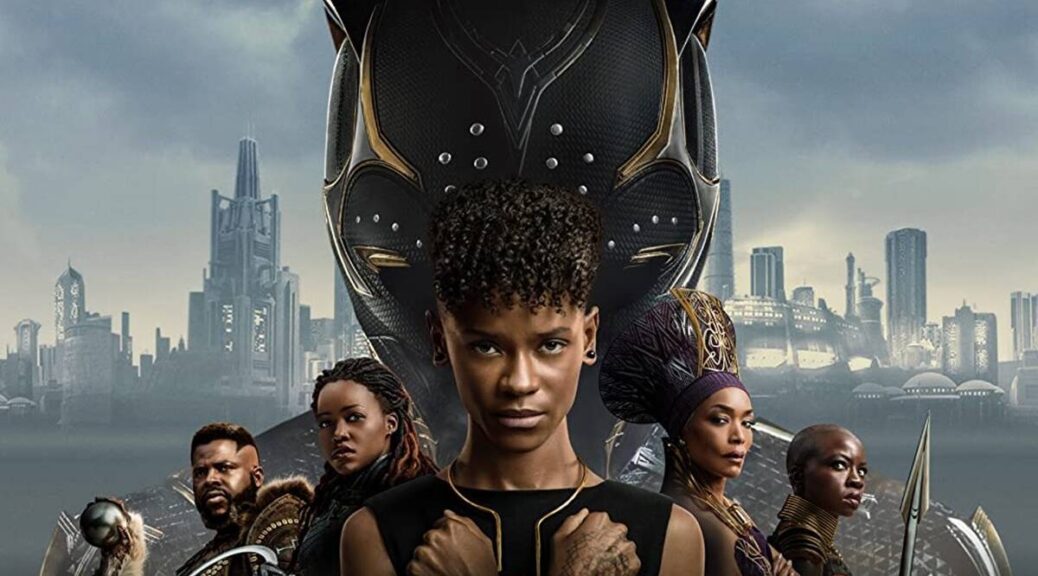 The shocking news of Chadwick Boseman’s death brought plenty of feelings. One of them was curiosity about the future. How would the Black Panther franchise – newly launched via Marvel’s most impressive feature – move forward?

Wakanda Forever does it with respect, love and reverence, in a worthy second effort that’s anchored by loss, grief and perseverance.

One year after King T’Challa’s death, Princess Shuri (Letitia Wright) is wondering if the idea of a “Black Panther” is outdated and Queen Ramonda (Angela Bassett) is facing increased pressure to share vibranium with other world powers.

The world powers, of course, aren’t just asking. And their efforts to take are aided by a new device that can detect vibranium in the environment, which brings the powerful “Feathered Serpent God” Namor (Tenoch Huerta from The Forever Purge and Sin Nombre) out of hiding.

Vibranium is also the resource vital to his undersea world of Talukan. Namor views the detection device as a threat to his nation and demands that Ramonda and Shuri turn over the scientist responsible. If they do not, Wakanda will have a formidable new enemy.

Hannah Beachler’s production design rivals that of her Oscar-winning work in Ryan Coogler’s 2018 original. Wakanda itself is as stunning and fully realized as ever, while Namor’s undersea realm becomes a lush waterworld that puts Aquaman to shame.

But after the defiant, often furious adventure of Black Panther, the most striking aspect of Wakanda Forever is the way it embraces the void left by the loss of both T’Challa and Boseman.

Coogler, writing again with Joe Robert Cole, delivers a more contemplative film this time around. Characters wrestle with loss and power, tradition and progress, rage and mercy. The depth of the script allows Basset and Lupita Nyong’o to really shine, while Winston Duke steals many scenes with a meatier, more layered take on M’Baku.

There is room for action aplenty, equally impressive whether massive seafaring attacks or intimate one-on-one battles (much thanks to the forever badass Danai Gurira).

The introduction of young M.I.T. phenom Riri (Dominique Thorne) is a well-intentioned mirror to Shuri’s technical genius, but the thread ultimately lands as a bit light and superfluous next to the complexities being pondered here. Still, Coogler’s skill with both emotion and spectacle never allows the two-and-a-half hour plus running time to feel bloated, and the film soars highest when the rush to war plays out against a backdrop of immense, intimate grief.

Have the tissues handy for the mid-credits coda. It’s a touching toast to an absent friend, and it cements Wakanda Forever‘s beautiful commitment to looking forward with cherished memories intact. 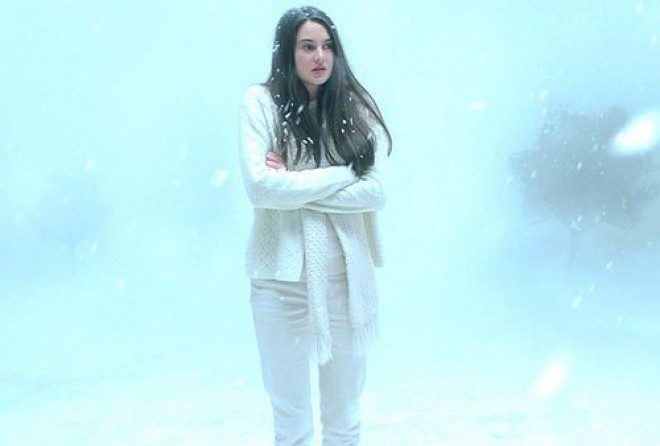