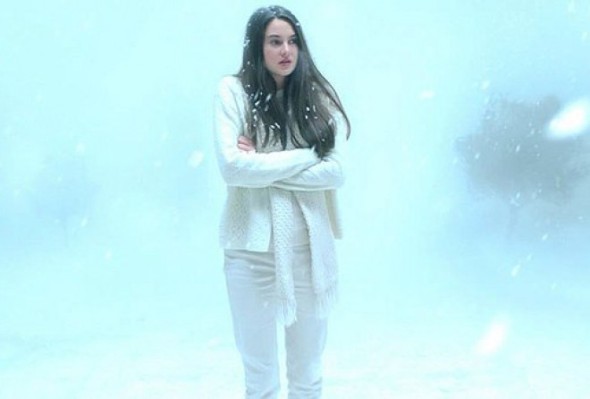 Subscribe in a reader
← Fireworks & Ringtones
Beyond the Cliches →
Scroll Up