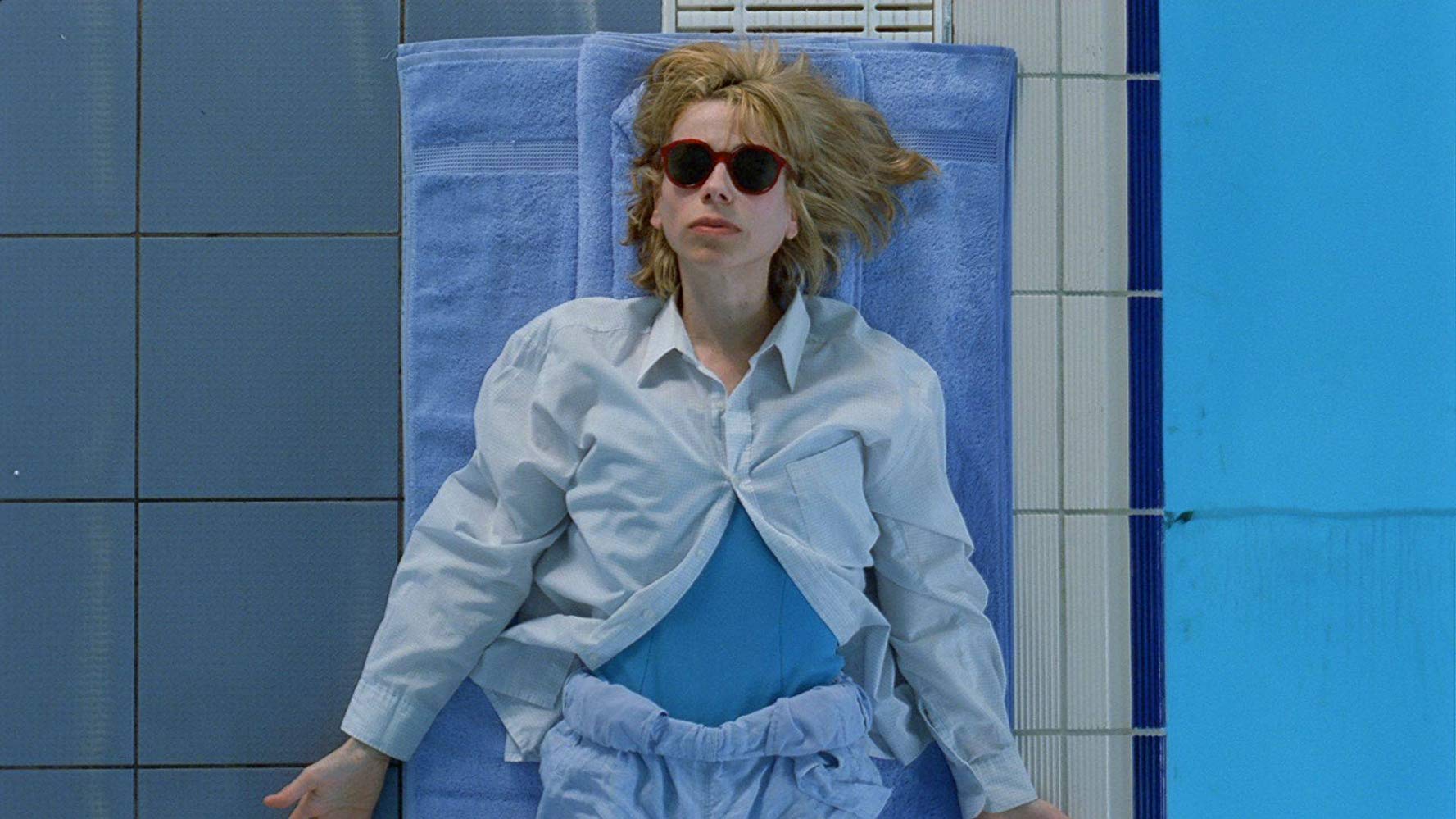 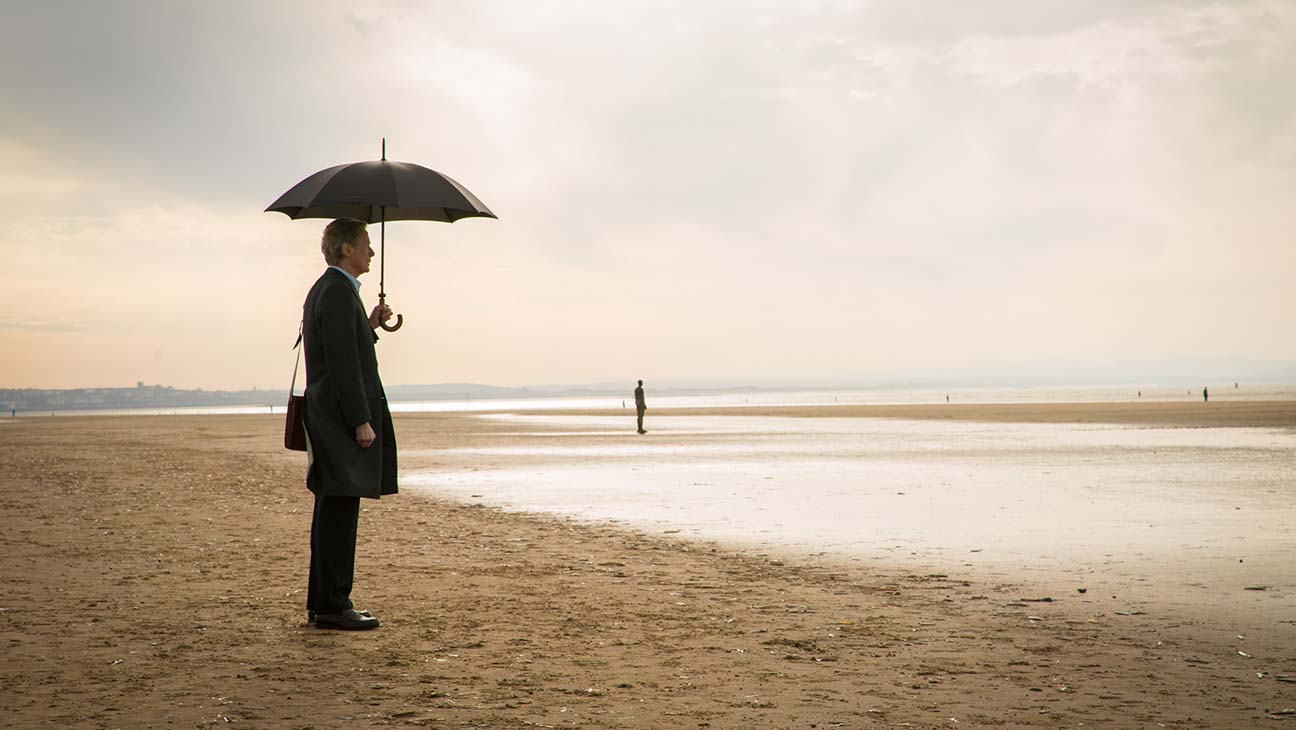 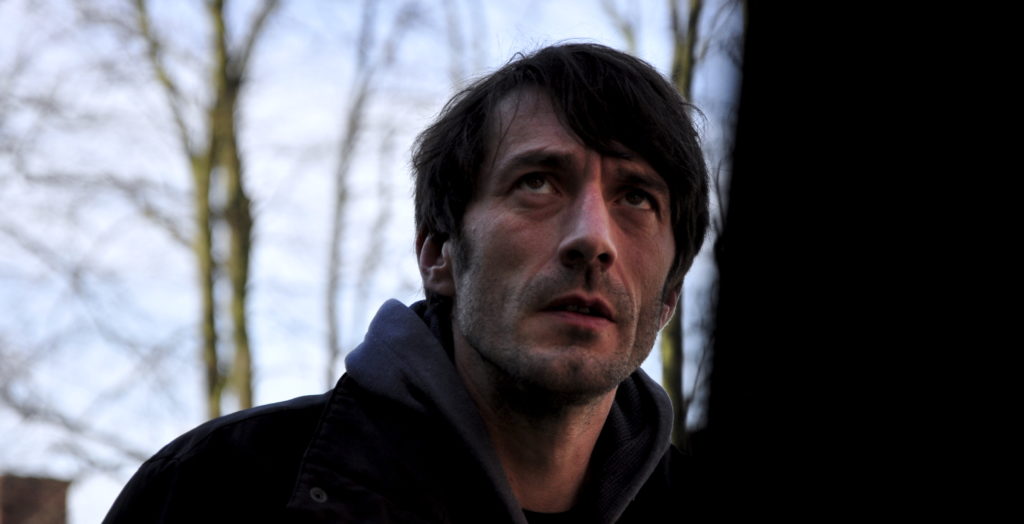 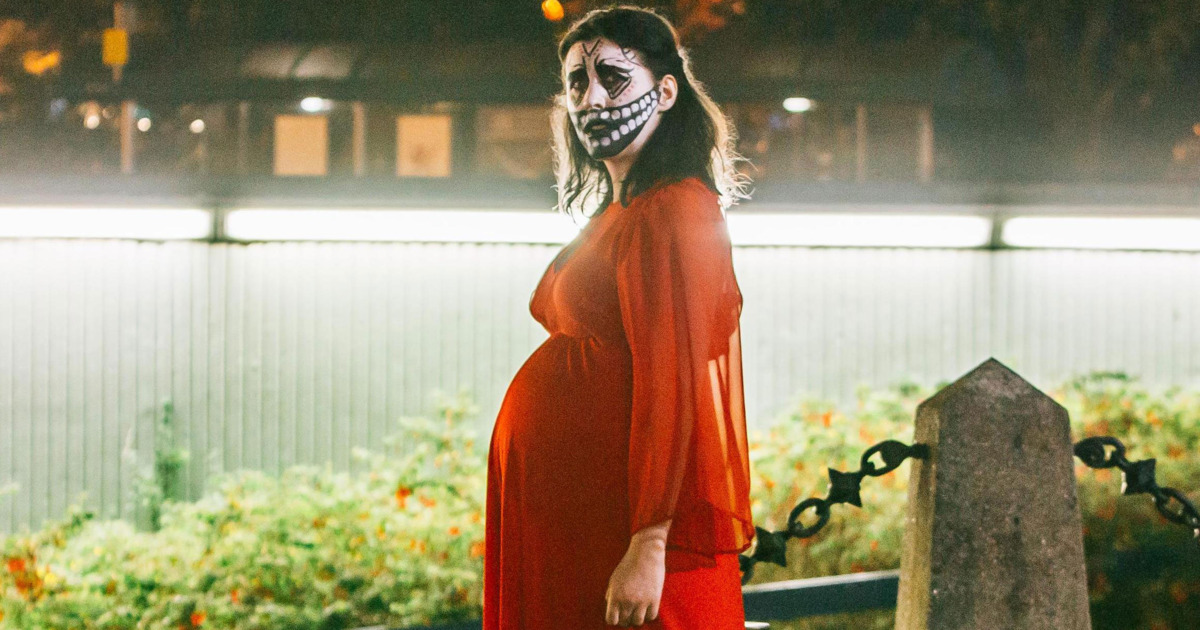 Anybody with any sense at all is afraid of pregnant women.

I myself all but pushed a man down a flight of stairs while I was pregnant, and still don’t see the problem with it.

With unassuming mastery, Alice Lowe pushes that concept to its breaking point with her wickedly funny directorial debut, Prevenge.

Lowe plays Ruth. Grieving, single and pregnant, Ruth believes her unborn daughter rather insists that she kill a bunch of people.

With her characteristically dry, oh-so-British humor, Lowe exposes awkward moments of human interaction and then forces you to stare at them until they become gigglingly unbearable.

Why such bloodlust from Ruth’s baby? Lowe, who also wrote the script, divulges just as much as you need to know when the opportunity arises. At first, there’s just the macabre fun of watching the seemingly ordinary mum pick off an unsuspecting exotic pet salesman.

And then on to the saddest, most pathetic 70s-loving disco club DJ of all time.

With each new victim we learn a bit more backstory and a little more about Ruth, who’s on a path that’s funny, bloody and just touching enough to leave a mark.

Lowe’s blackly comic timing as an actor is well proven, particularly in Ben Wheatley’s 2012 gem Sightseers, which she also co-penned. Wheatley’s picture predicted Lowe’s ability to zero in on anxieties around social awkwardness and exploit them for all their squirm-worthy horror and comedic worth, as well.

She ably showcases these skills and more in Prevenge, this time mining larger themes of grief and pre-partum depression with a weary authenticity. (Lowe, like her character Ruth, was 7 months pregnant during filming.)

Rarely gory (DJ Dan does get it pretty good, though), the film barely registers as horror, but as a comedy it treads some dark territory. It does so with authority, good will, subversive insight and a laugh.

It’s a thin plot requiring the ability to suspend disbelief, but it also announces a very fresh voice in horror.