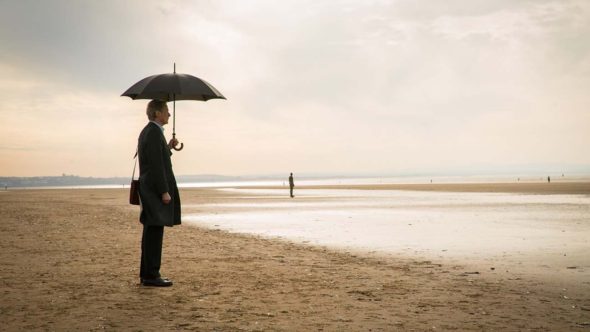 ← Flailing in the Dark
Scary Movie: The Movie →
Scroll Up