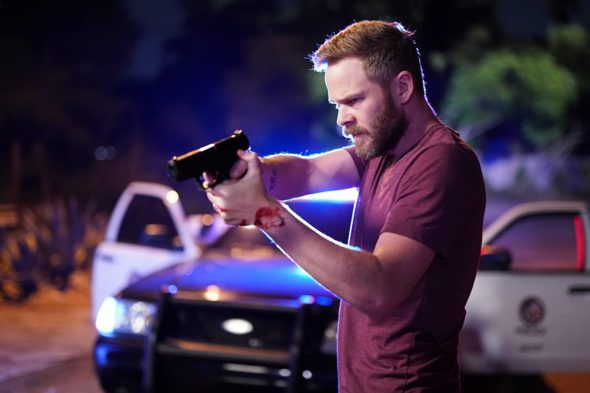 ← Anti-Social
Word for Word →
Scroll Up