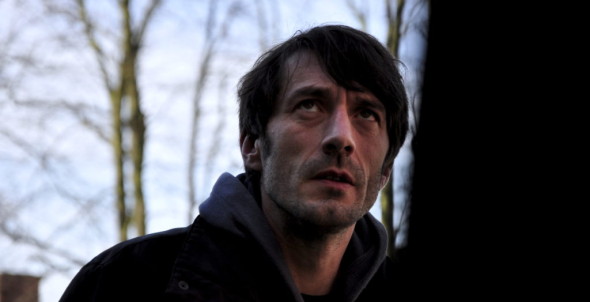 ← Badass Bromance
May the Bear Be With You →
Scroll Up