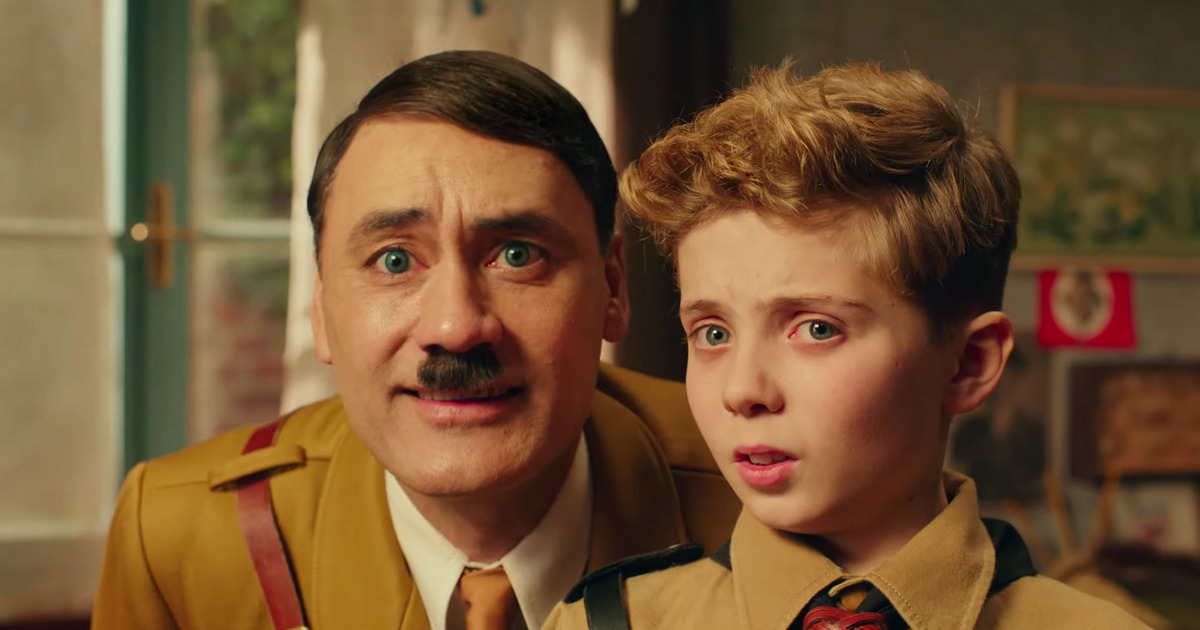 It’s a beautiful day in the living room, what with all these excellent movie choices! Well, not every single one is a winner, but that’s what we’re here for. We’ll help you get it sorted. 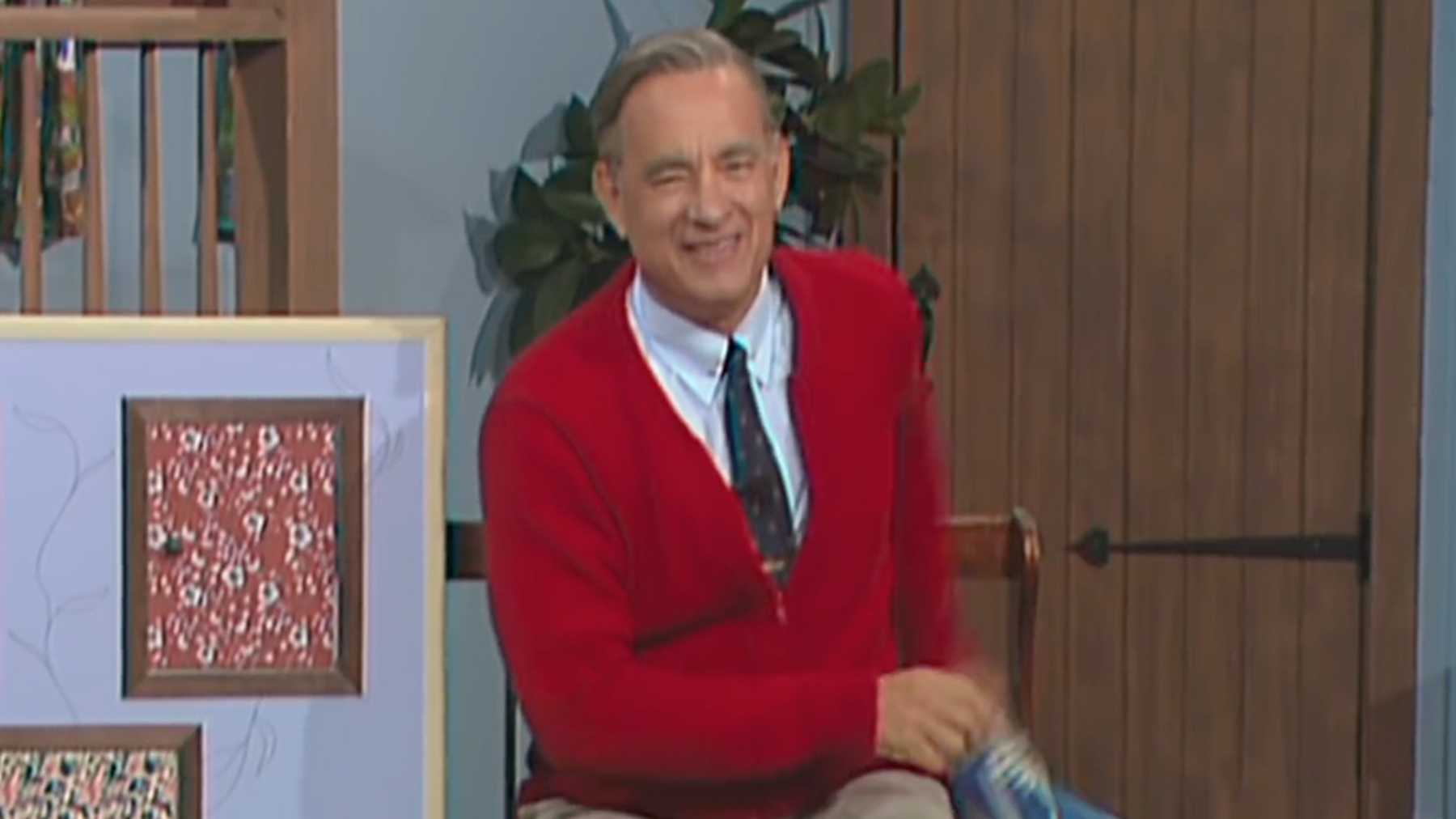