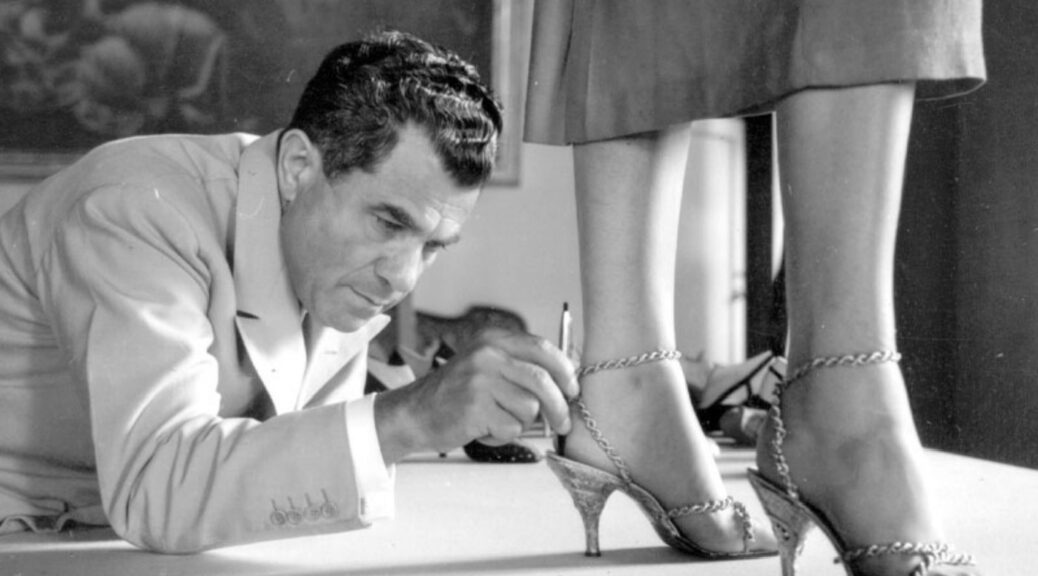 Have you ever seen a high-end shoe being assembled?

Director Luca Guadagnino makes it an oddly transfixing experience in the opening moments of Salvatore, Shoemaker of Dreams. We watch the construction silently, priming us for Salvatore Farragamo’s proud admission.

Guadagnino (Bones and All, Call Me By Your Name, Suspiria) may not have much audio or video of the celebrated shoemaker to help tell his story, but what he has is used wisely. Hearing from the actual Salvatore provides the needed personal insight to support the remembrances from family and friends, still photos, and narration from Michael Stuhlbarg.

And even if don’t share Salvatore’s skill as a foot whisperer, his is a truly compelling story of determination, celebrity and arch support.

Salvatore opened his first shop in his native Italy at the age of 12. He came to the U.S. as a teenager in 1915, settled in Santa Barbara, California and soon was outfitting the most famous feet in silent films. When the film business moved to Hollywood, so did Salvatore, also finding time to study anatomy at USC so he might understand how shoes could be made more comfortable.

“Fashion with comfort, that’s what I give.”

He applied for thousands of patents, got rich, went bankrupt and got rich again, forever changing society’s expectations of footwear style and comfort in the process.

Guadagnino’s inclusion of Martin Scorsese in the interview parade only underscores how Salvatore’s journey unveils like a classic American drama. It becomes a sprawling family legacy built on immigration, dreams and a solemn vow to never give up.

Shoemaker of Dreams is a fitting tribute to the fascinating life of a man ahead of his time. And while the focus on the earlier part of Salvatore’s story is more inherently interesting, Guadagnino crafts a sweet warmth for the film’s final act, complete with a surprise chef’s kiss.

These dancing shoes rival the synchronized shopping in White Noise for can’t-look-away sequence of the year, so keep your own feet right where they and don’t miss it.