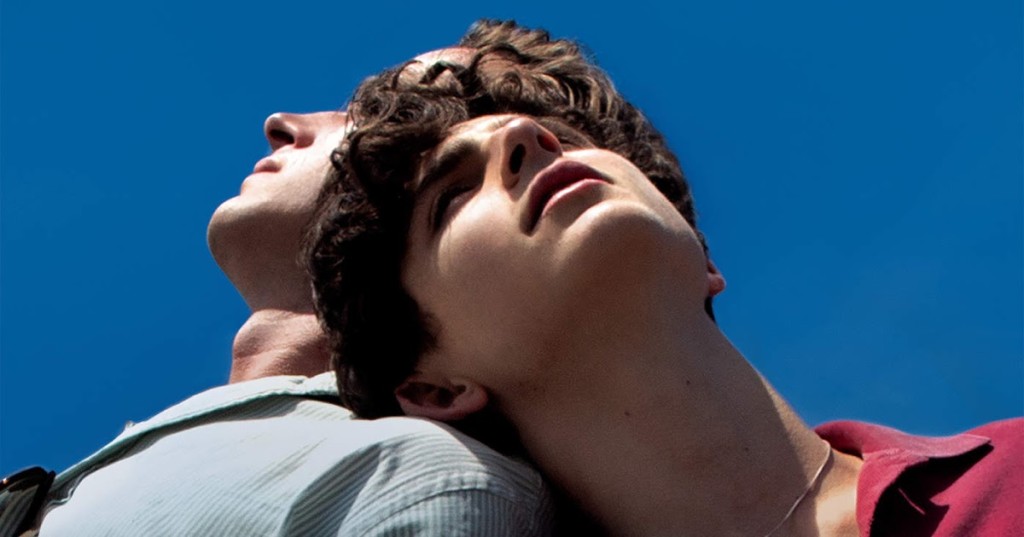 Call Me by Your Name

It’s a languid Italian summer circa 1983 and everything is just so ripe.

Call Me by Your Name, the coming-of-age drama from Luca Guadagnino (I Am Love, A Bigger Splash), swoons. Precocious seventeen-year-old Elio (an utterly astonishing Timothée Chalamet) is surrounded with luscious fruit from the trees, lovely girls from the village, books and music to fill the hours spent with his parents (Amira Casar, Michael Stuhlbarg) in the rural villa where they research Greco-Roman culture.

Awash in sensuality, Guadagnino’s love story is unafraid to explore, circling Oliver and Elio as they irritate each other, then test each other, and finally submit to and fully embrace their feelings for one another. Theirs is a remarkable dance, intimately told and flawlessly performed.

Enough cannot be said for Chalamet’s work. He is astonishingly in control of this character, and were that not the case, the age difference between the two characters (Oliver is meant to be 24, though Hammer is 31 which makes the gap seem more disturbing) would have left things feeling too predatory.

Hammer has never been better. Though the young Chalamet’s performance is Oscar-caliber, Hammer matches him step for step, creating a character both vulnerable and authoritative.

A standout in a solid ensemble, Stuhlbarg, looking almost alarmingly like Robin Williams, brings a quiet tenderness to the proceedings, a tone he elevates in a late-film monologue that could not have been delivered with more compassion or love. It’s breathtaking, perfectly punctuating the themes of acceptance and self-acceptance that permeate the film.

But even before Hammer or Chalamet can seduce you, Sayombhu Mukdeeprom does, lensing a feast for the senses. Together he and Guadagnino immerse you in this heady love story, developing a dreamy cadence and alluring palette that invites you to taste.

One thought on “Sowing the Seeds of Love”