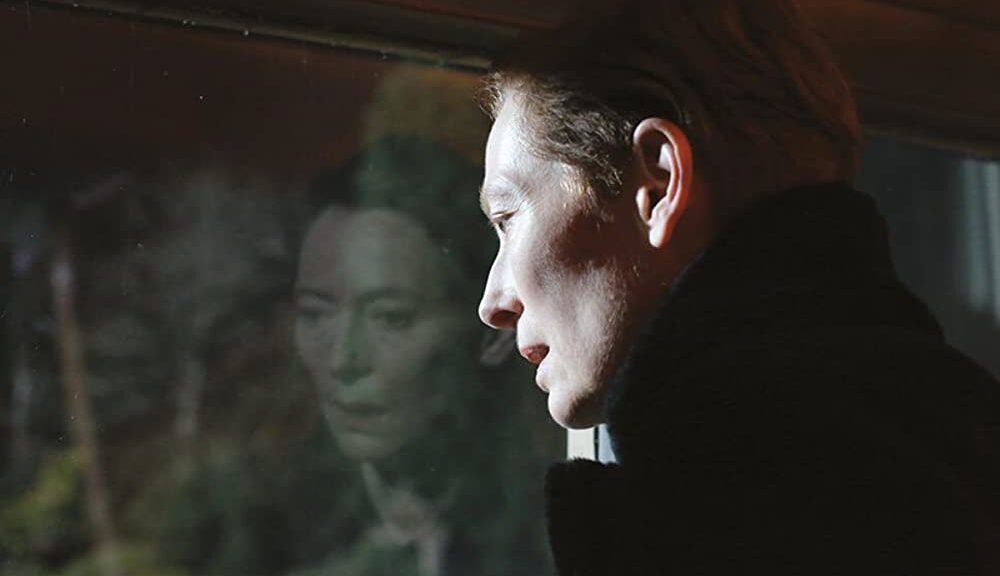 Hogg’s latest follows a middle-aged filmmaker named Julie (Tilda Swinton) who, with her mother (Swinton again), revisits a grand old English manor that was once a family estate but is now a lovely if mysteriously empty inn.

Hogg draws attention to The Eternal Daughter’s movie-ness from the opening shot of headlights in rolling fog, a score reminiscent of classic British hillside horror drawing attention to itself. Here are the genre tropes, Hogg seems to say. This will be a ghost story.

The Eternal Daughter reunites the filmmaker and Swinton, who played mother opposite her own daughter, Honor Swinton Byrne, in Hogg’s The Souvenir, parts 1 and 2. Byrne’s character, a filmmaker named Julie, was a clear stand-in for Hogg. An actual mother and daughter played mother and daughter, although the daughter was simultaneously playing the film’s director as a budding film director. That’s a lot of overlapping whatnot. But it worked, partly because Julie’s relationship with her mother – perhaps reflecting Byrne’s relationship with Swinton – brimmed with tenderness.

In The Eternal Daughter, Swinton plays the Hogg stand-in as she reprises her role as Julie’s now aged mother. It sounds like a lot to keep track of, but there’s really no need. The film boils down to an opportunity to watch Tilda Swinton play multiple roles, which – as Guadagnino’s 2018 Suspiria proved – is always a good idea. Here she delivers two distinct characters, each spilling with love and bristling with disappointment for the other.

The film’s deliberate pace and overtly reflective nature will irritate impatient moviegoers, and its plot turns are sure to disappoint true genre fans. But what Hogg’s crafted is a film that haunts, whether the specter is supernatural or not.