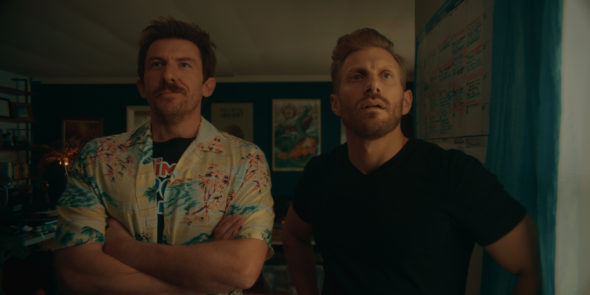 ← Funeral for a Friend
Mother Knows Best →
Scroll Up