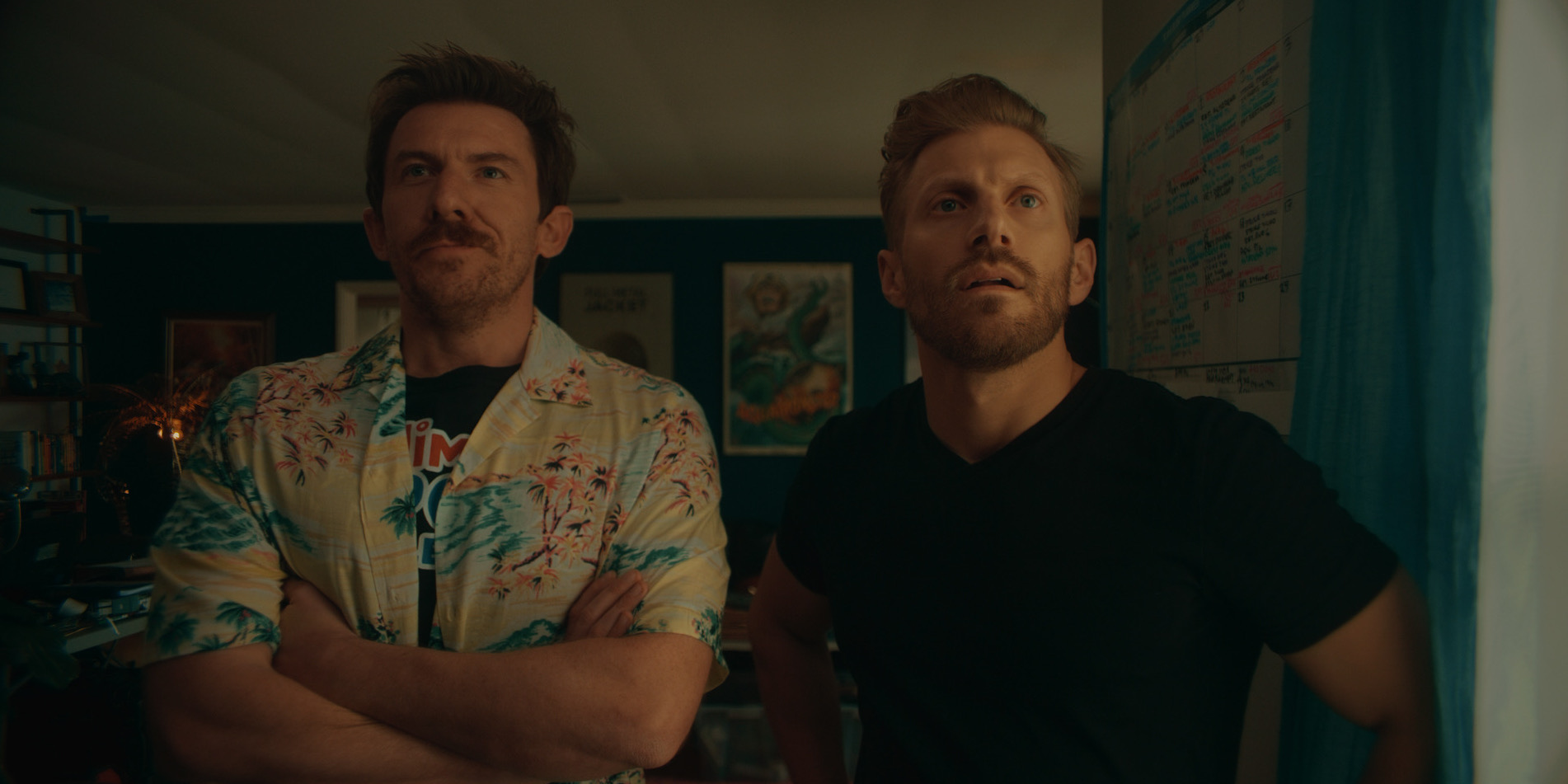 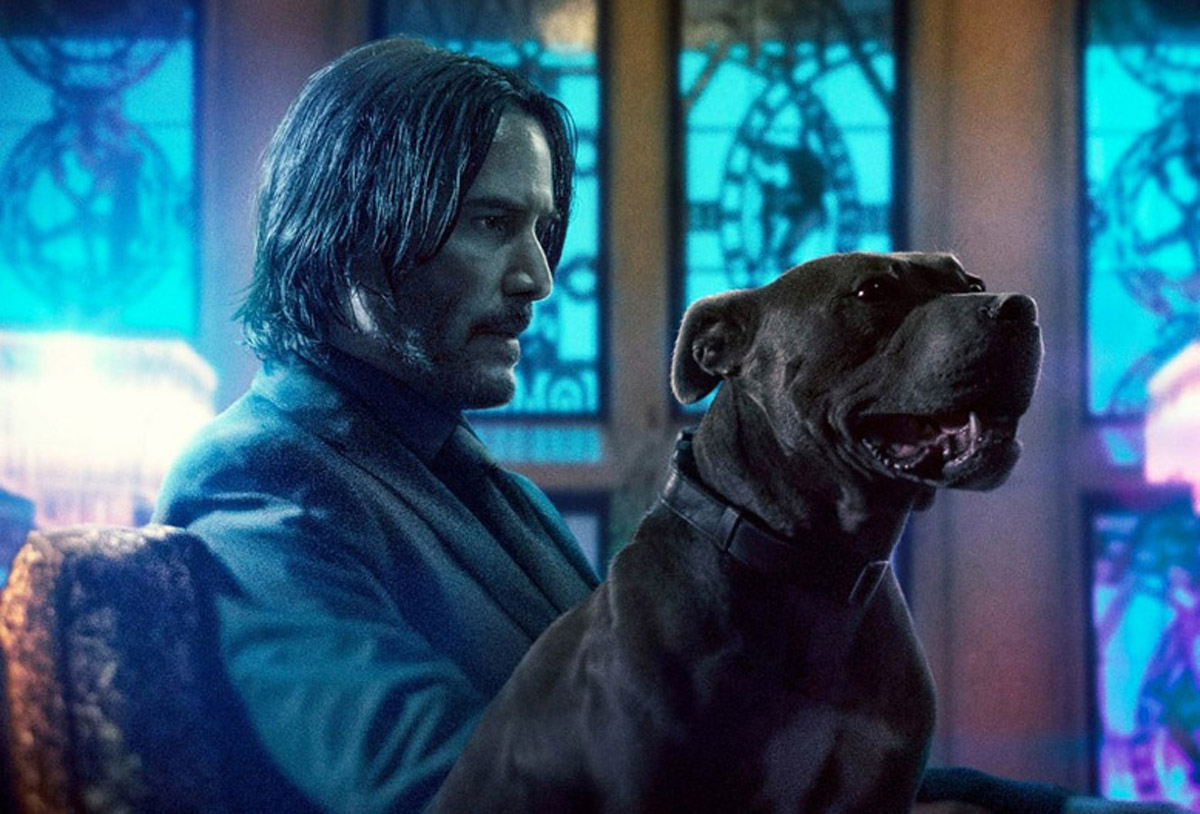 You have to tip your hat to a filmmaker who understands his strengths and plays to them. For Chad Stahelski, I think you just have to take the hat off entirely.

The great thing about chapters is that no one expects them to tell a whole story, and since storytelling and acting are not the strongest suits in this franchise, Stahelski wisely sharpens his focus on what is: action.

A breathless Act 1 (with a truly inspired use of the New York Public Library) picks up the moment John Wick 2 ends, mercifully dispensing with the need for exposition. In its stead, balletic mayhem.

The plot of sorts: Wick is in trouble with the guardians of the world’s assassin guild, approximately every third human in NYC is a hired killer, and there is a $14 million bounty on his head. Where can he go? What can he do?

These are questions Stahelski and his army of writers have fun answering with ludicrous, violent, exhausting, carnage-strewn glee.

Inside of 10 minutes it was clear that this is the best film of the trilogy.

Welcome new faces Anjelica Huston and Asia Kate Dillon cut impressive figures, though Halle Berry feels out of her depth and a clear sound stage representation of Morocco is the only clunky set piece in the movie.

Again, play to your strengths.

Dan Lausten’s camera ensures that you know when Reeves does his own action, most of which is choreographed and captured in long, fluid, serpentine shots with a lot of broken glass. Man, their easy-shatter glass budget must have been through the roof!

The Fast and Furious franchise didn’t become tolerable until it embraced the fact that it was a superhero series, abandoning all reason and logic and just jumping cars from the 100th floor of one building to the 100th floor of another. Luckily, it didn’t take John Wick six films to take flight.