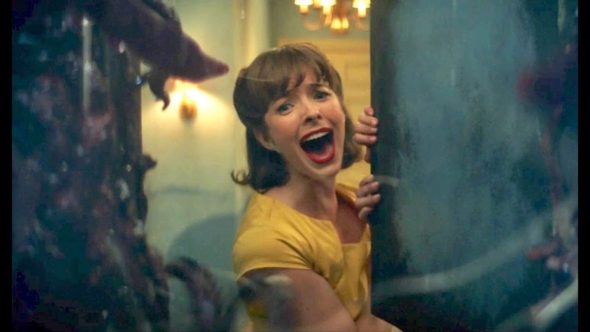 ← Free As A Bird
Pennies From Heaven →
Scroll Up