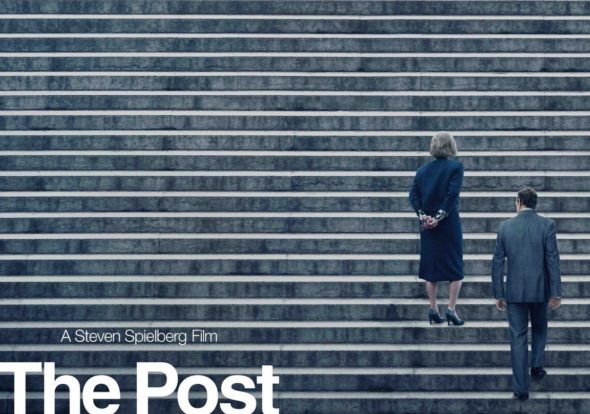 Two-word titles available for home viewing this week. Do you want to watch a slick, important movie about that reminds you just how far America has fallen? Spielberg for you. Rather watch that same Liam Neeson movie you’ve grown to need somehow in your life? That’s here, too.

← Me Be Pretty One Day
Screening Room: Growth Spurt →
Scroll Up