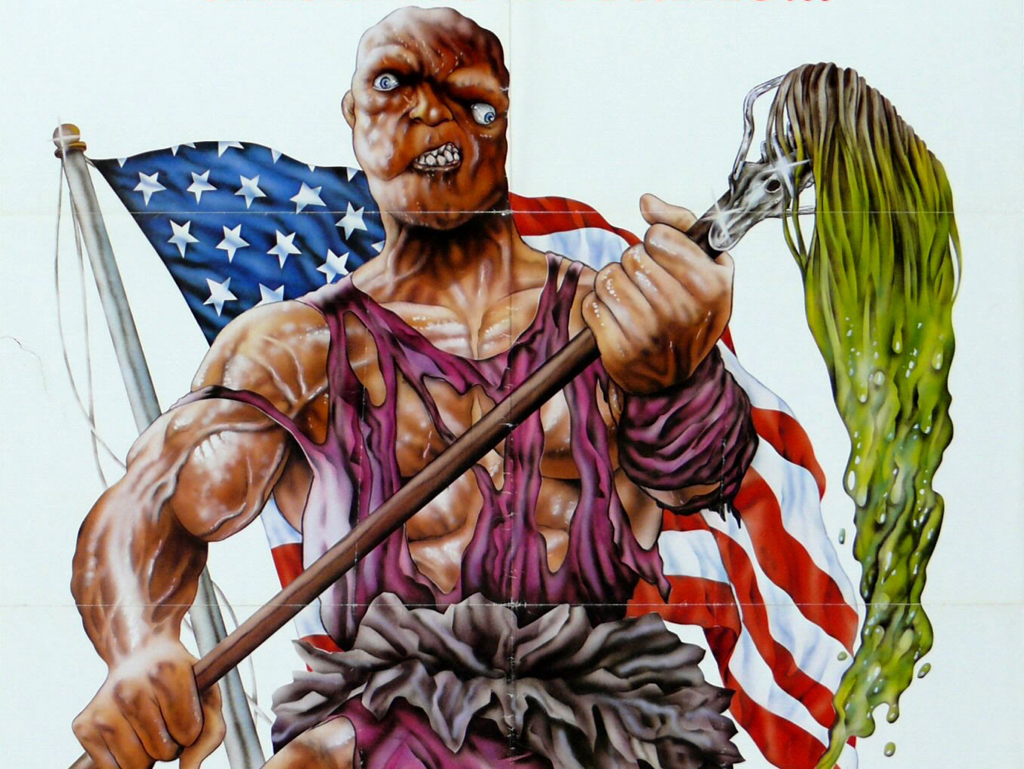 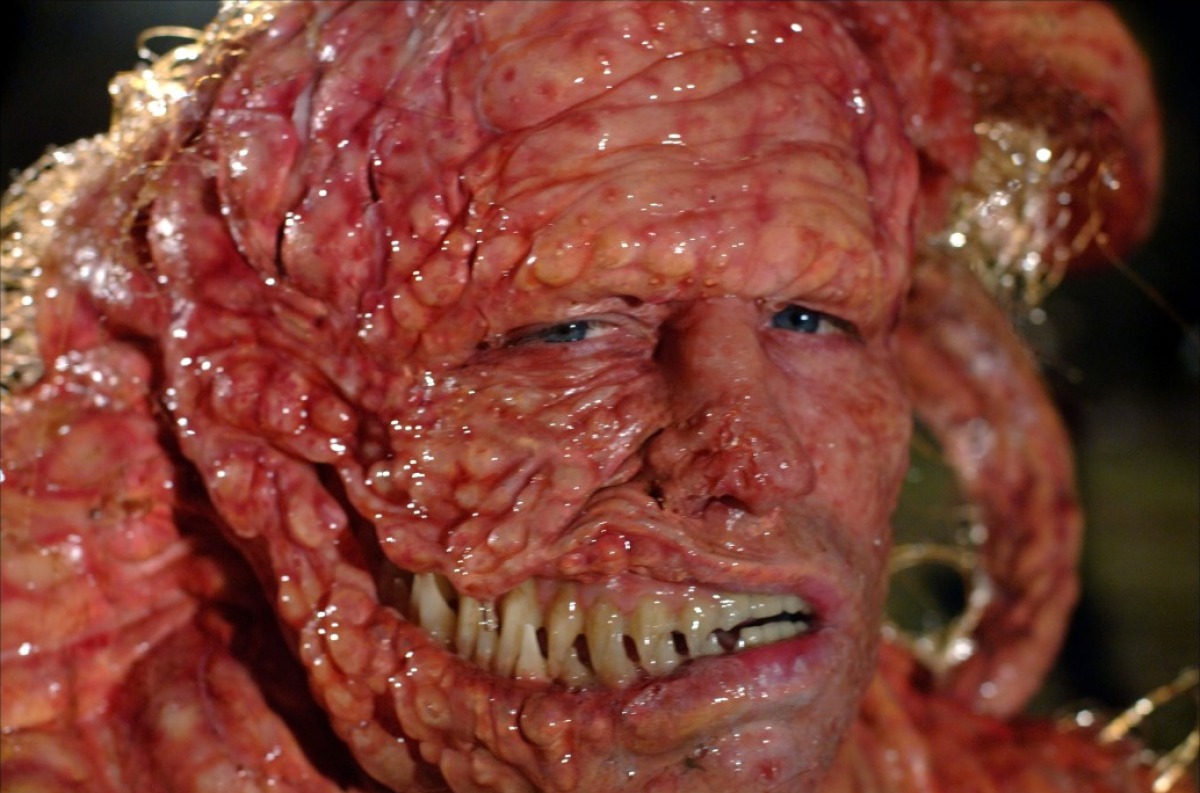 Writer/director James Gunn took the best parts of B-movie Night of the Creeps and David Cronenberg’s They Came from Within, mashing the pieces into the exquisitely funny, gross, and terrifying Slither.

Cutie pie Starla (Elizabeth Banks) is having some marital problems. Her husband Grant (the great horror actor Michael Rooker) is at the epicenter of an alien invasion. Smalltown sheriff Bill Pardy (Nathan Fillion) tries to set things straight, as a giant mucous ball, a balloonlike womb-woman, a squid monster, projectile vomit, zombies, and loads and loads of slugs keep the action really hopping.

Gunn would go on to helm the hilarious fun of Guardians of the Galaxy, and it’s this film that shows just how perfect a choice he was for that effort. Consistently funny, cleverly written, well paced, tense and scary and gross – Slither has it all. Watch it. Do it!