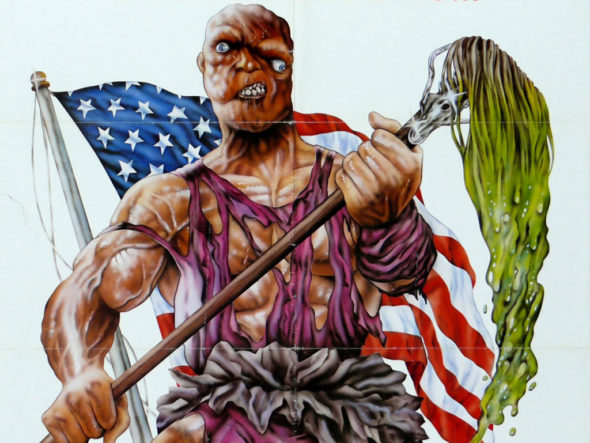 ← I Can’t Go Out – Week of May 4
Screening Room: The Wretched, Blood Quantum, Deerskin, What She Said →
Scroll Up