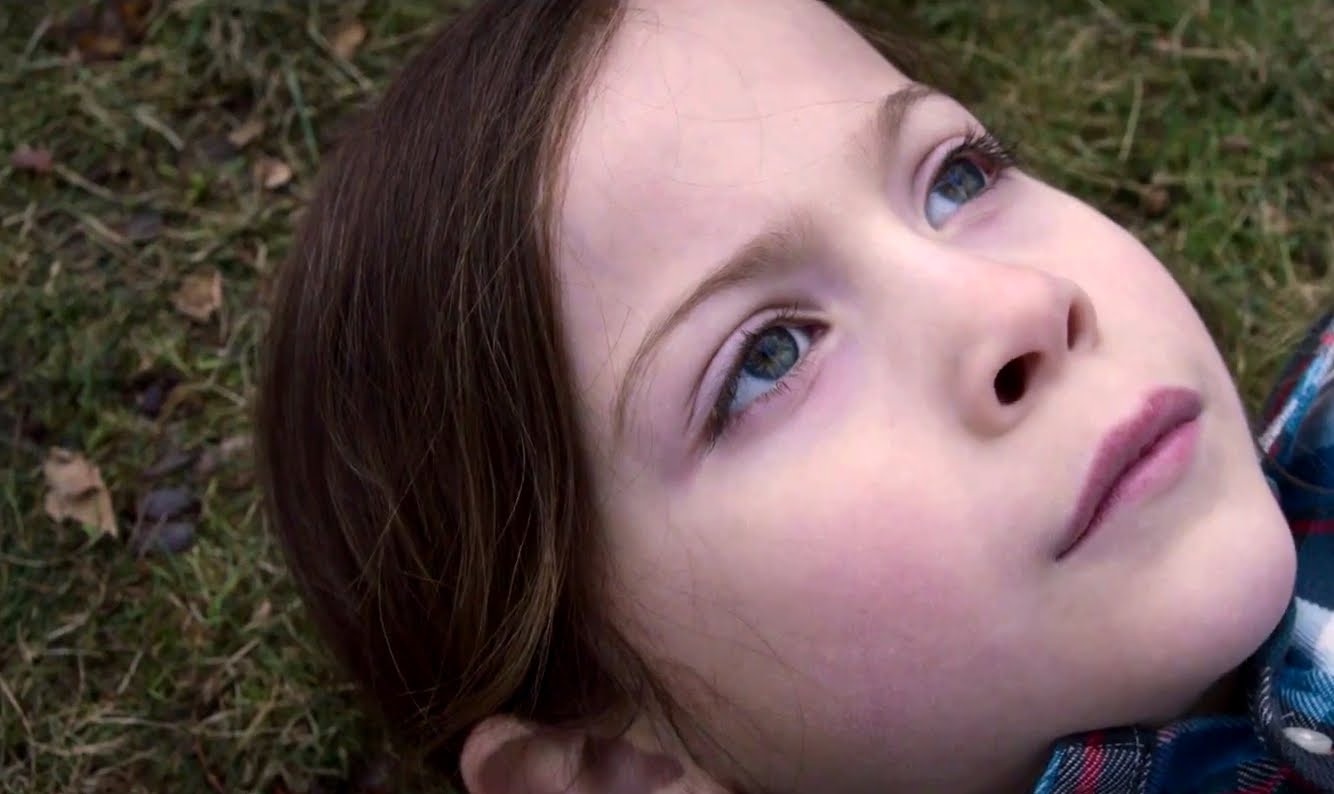 There is something miraculous about Room.

The film drops you into a world you would be hard-pressed to even imagine and finds a story that is both bright and beautiful despite itself. It’s the story of a young woman, held captive inside a shed, and her 5-year-old son, who’s never been outside of “room.”

Never lurid for even a moment, both restrained and urgently raw, the film benefits most from the potentially catastrophic choice to tell the story from the child’s perspective. And here is the miracle of Room: without ever becoming precious or maudlin or syrupy, with nary a single false note or hint of contrivance, the boy’s point of view fills the story with love and wonder. It gives the proceedings a resilience, and lacking that, a film on this subject so authentically told could become almost too much to bear.

Director Lenny Abrahamson (Frank) creates yet another meticulously crafted, lived-in world – a world that should look like nothing we have ever seen or could ever imagine, and yet manages to resonate with beautifully universal touches. He is absolutely blessed with two magnificent leads and one wonderful supporting turn.

The undeniably talented Brie Larson gives a career-defining performance as Ma. On her face she wears the weariness, desperation, and surprising flashes of joy that believably create a character few of us could even imagine. She conjures emotions so tumultuous as to be nearly impossible to create, but does it with rawness that feels almost too real.

Surrounded as he is by exceptional talent, it is young Jacob Tremblay who ensures that the film won’t soon be forgotten. Where did Abrahamson find such a natural performer? Because an awful lot rests on those wee shoulders, and it’s the sincerity in this performance that keeps you utterly, breathlessly riveted every minute, and also bathes an otherwise grim tale in beauty and hope.