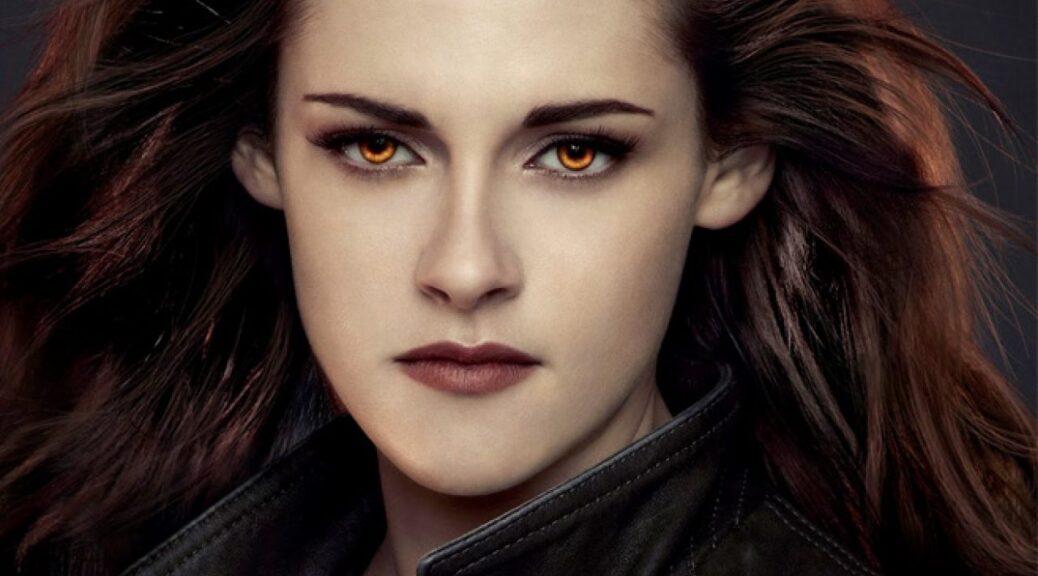 It’s the most wonderful time of the year! Yes, each spring we get to dig around Oscar nominees’ closets to find the bad horror lurking behind those glittery ball gowns. And this year it’s a fine season!

Here are five of our favorite bones from Oscar nominee skeletons.

Ellis alone is reason to see King Richard. She’s breathtaking. But she hasn’t always had such luck with roles. In Antti Jokinen’s lifeless voyeur horror The Resident, she gets little to do but be the supportive bestie while a slumming Hilary Swank struggles with her new landlord.

Christopher Lee makes an appearance in what might be the only interesting thing about the film – not his performance as much as his presence. This was one of Hammer Studios modern releases, reuniting Lee with the studio that made him (or was it Lee who made the studio?).

Other than that, Jeffrey Dean Morgan misses the mark, Swank degrades herself and Ellis goes underutilized.

Veteran character actor Ciarán Hinds gets his first Oscar nomination this year for Belfast. No stranger to horror, Hinds has starred in the good (The Woman in Black), the bad (Mary Reilly) and the underseen (The Eclipse).

He does what he can to class up Mikael Hafstrom’s pedestrian 2011 possession flick The Rite.

Hoping to help a seminarian find his faith, Hinds’s Father Xavier sends him to learn exorcism from the best: Hanibal Lecter. No, it’s Anthony Hopkins as Father Lucas Trevant, but they know what you’re thinking.

Hopkins hams it up, trying to resuscitate Michael Petroni’s script with as much bombast as he can muster. It doesn’t work. Hinds is wasted, but so too are Rutger Hauer, Alice Braga and Toby Jones.

3. JK Simmons (Best Supporting Actor, Being the Ricardos): The Snowman (2017)

If we were weighing by disappointment, The Snowman would be #1. Tomas Alfredson followed up Let the Right One In and Tinker Tailor Soldier Spy with this Norwegian crime thriller and he packed his cast with heavy hitters: Michael Fassbender, Rebecca Ferguson, Charlotte Gainsbourg, Val Kilmer, Toby Jones, Chloe Sevigny, and 2022 nominee for Best Supporting Actor in Being the Ricardos, JK Simmons.

Why does it feel like there are gaping holes in the plot? Because the film was released, but they didn’t shoot the entire script. Who needs all the pieces to a mystery, anyway?

The actors do what they can, but the source material trades in darkness for misogyny and nonsense. Gainsbourg, Sevigny and Ferguson all play thankless roles while Simmons’s character appears, seems like a bad guy, disappears and never makes a dent in the storyline.

2. Kirsten Dunst (Best Supporting Actress, The Power of the Dog): The Crow: Salvation (2000)

Sure, we could have gone with fan-favorite Interivew with the Vampire because, after all, it was not very good. Kirsten Dunst, Oscar-nominated this year for The Power of the Dog, was great in it, though.

She’s the best thing bout The Crow: Salvation, too, but that’s not saying a lot.

The third installment sees a surprisingly stacked cast (including Walton Goggins and Fred Ward) conspire to let a scapegoat die for their sins. He comes back as the single blandest Crow ever.

Dunst is the victim’s sister and she does what she can, but the writing is god-awful, the makeup is laughable, the staging, action, set design and direction are all just sad. It made us sad she took the role.

Before we start, we want to point out that, like her Twilight co-star Robert Pattinson, Kriten Stewart has proven to be a dependable, remarkable talent. She’s shown adaptability and range across a ton of great indie films, some of them very solid genre efforts. We were thrilled to see her nab her first nomination for Spencer.

But before all that, there was Twilight. This series could be the whole podcast. Do you know why? They SUCK. Shiny vegetarian vampires? Mopey, special teens? YA fodder with the most profoundly backwards, disempowering message? Yes to all four films, so which is the worst?

The last one is the worst one because of 1) that creepy baby, 2) the imprinting. The CGI on that fast-growing Renesme is diabolically bad, but not nearly as heinous as the plotline where a grown man chooses an infant for his future spouse and that infant’s parents are good with it. So wrong.