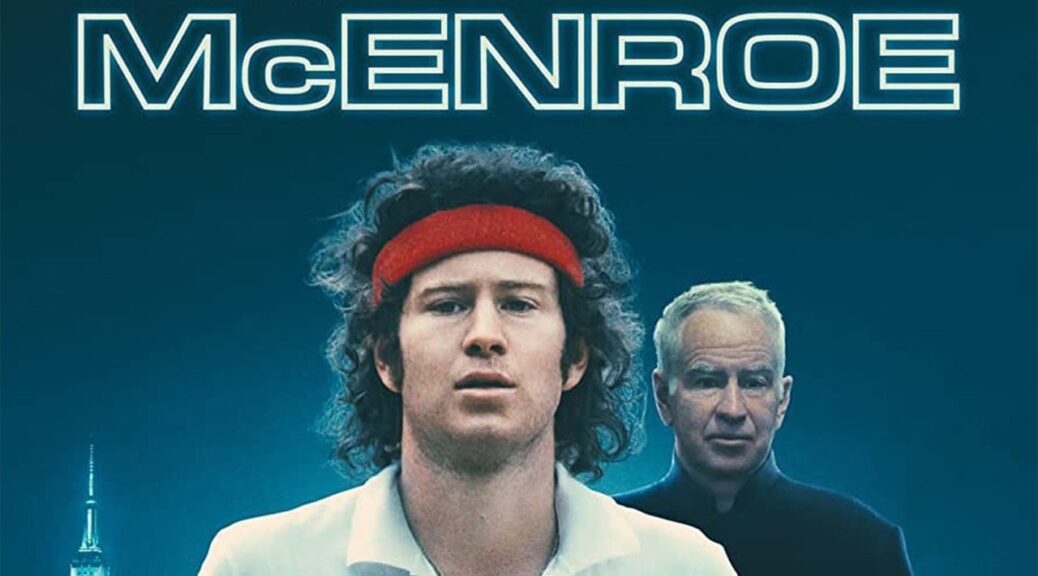 Start typing “John McEnroe” in the search bar, and “angry moments” still pops up as one of the top choices.

But why was he so angry? And why are we still drawn to his legendary outbursts?

Showtime’s McEnroe doesn’t shed much insight on either one, but it does serve as a fine celebration of a great champion and a fascinating personality.

Director Barney Douglas interviews McEnroe over the course of one long night in his native New York. John tells his tales in a sit down Q&A, then wanders the streets in the wee hours while the occasional passerby shouts his name.

And what do we learn? That John’s father was a perfectionist who withheld affection, and John is also a perfectionist who rarely let himself enjoy success. Not much is said about John’s relationship with his mother, which leaves a noticeable blank space in the film.

Douglas weaves in the archival footage to great effect, with thrilling tennis sequences and charming callbacks to pop culture of the late 70s and early 80s. There’s also a steady stream of commentators that ranges from Billie Jean King to Keith Richards. It’s all completely entertaining.

And ultimately, John is capable of some honest self-reflection, revealing late in the film how he recognizes his failures as a father and a husband (to Tatum O’Neal, who does not participate, and current wife Patty Smyth, who does), and is committed to being a better man.

But he’s not asking for us to feel sorry for him. And that’s good, because it’s hard to. John admits he had it pretty good growing up, he just wanted a better relationship with the old man. He excelled in a “sport for killers” by exploiting his opponents’ weaknesses and compartmentalizing his frequent anger. Fair enough.

So don’t come to McEnroe looking for a breakthrough psychoanalysis, you cannot be serious! Come to McEnroe to remember why we care about him in the first place. 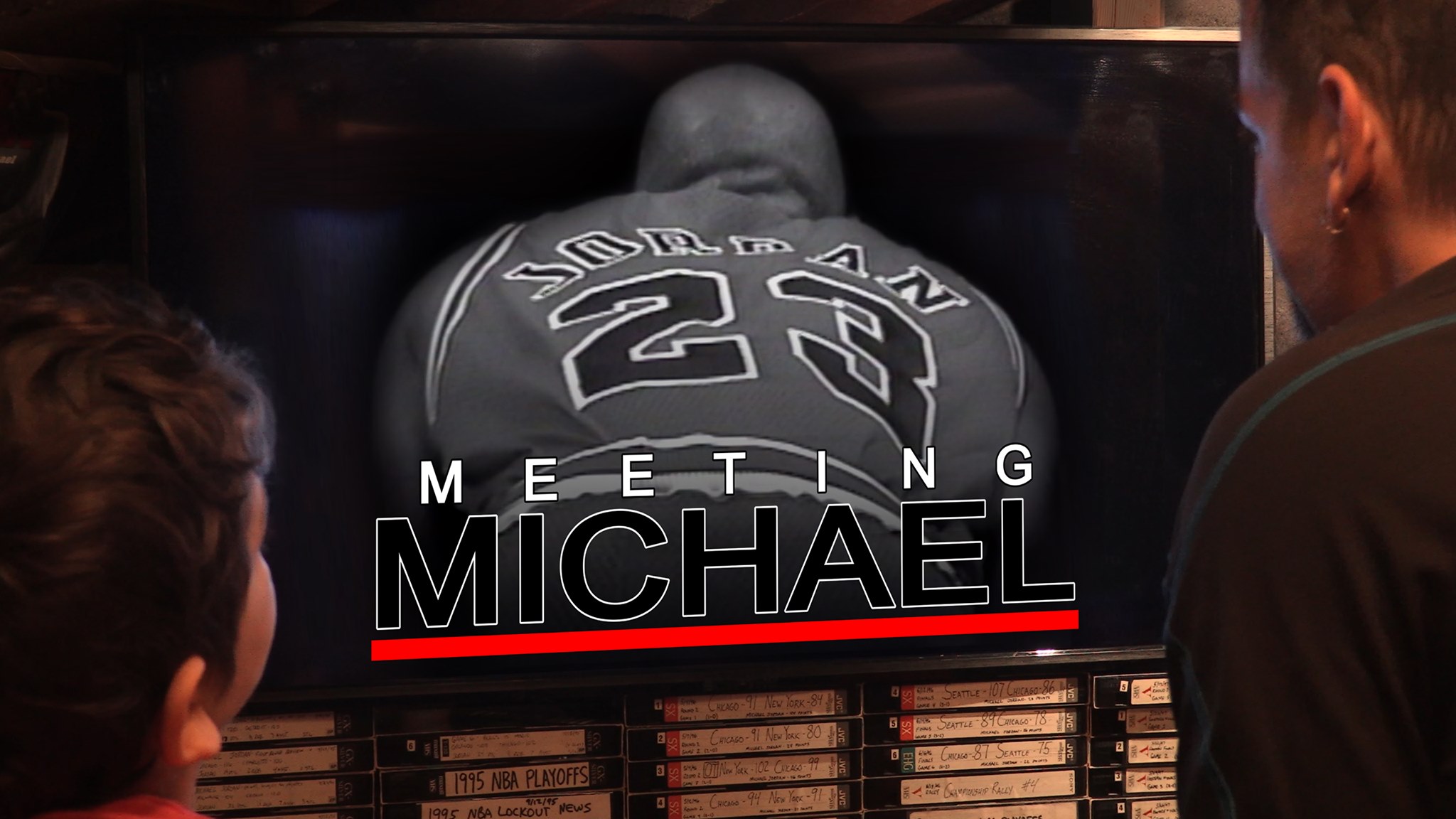 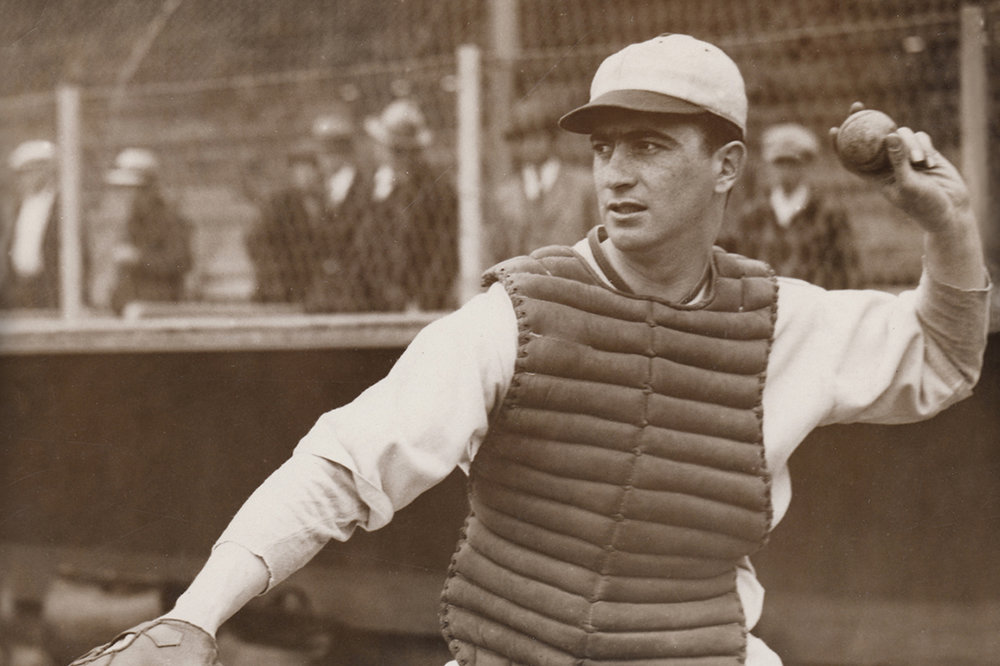 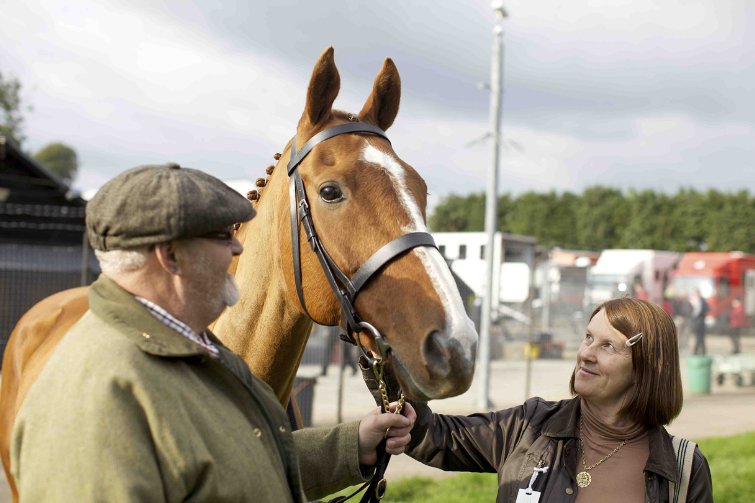 Man, how great were those NBA finals? Can you believe Cleveland really did it? If you’re still as inspired by their comeback as I am, I’ve got an idea. Let’s get a group of friends together, pool our money, and buy a minor league team!

Crazy as it seems, that plan is not far from the one at the heart of Dark Horse, a captivating documentary that follows a group of racing enthusiasts in the U.K. In the early 2000s, Welsh barmaid Janet Vokes organized some customers and friends from the “working men’s club” where she worked, and the group bred their very own race horse.

Director Louise Osmond is gifted with the very definition of a feel good tale, and she doesn’t squander the chance to present it in stand-up-and-cheer fashion.

As the group of working stiffs crashes the upper-crust owners boxes at the track, their horse, named Dream Alliance, starts winning, and suddenly Janet and her crew are hometown celebrities.

Osmond flexes sharp instincts for keeping cliche to a minimum while finding universal emotion in this underdog journey. What starts as a let’s-see-what-happens gambit becomes a vessel for “common folk” to find meaning in their lives and contentment in their legacies. As members of the owners group (dubbed “the Syndicate”) start to open up about what the entire experience has meant to them, it becomes truly touching.

Mixing charming first-person interviews, dramatic archival footage and nifty re-creations, Osmond keeps the pace engaging, switching gears before any particular segment shows signs of fatigue. Anyone who doesn’t already know how the Dream Alliance saga turns out will find themselves wide-eyed when Jan and her fellow owners are suddenly faced with a tough choice regarding their horse’s health.