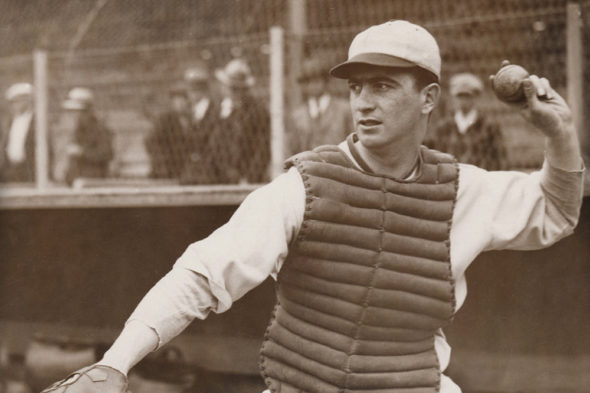 ← Friends to the End
Hanks for the Memories →
Scroll Up