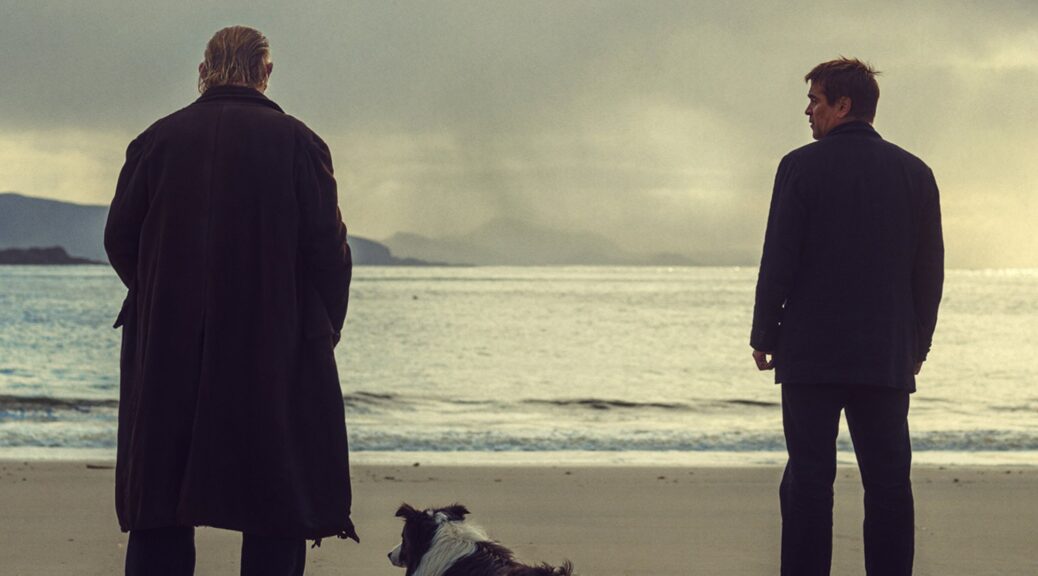 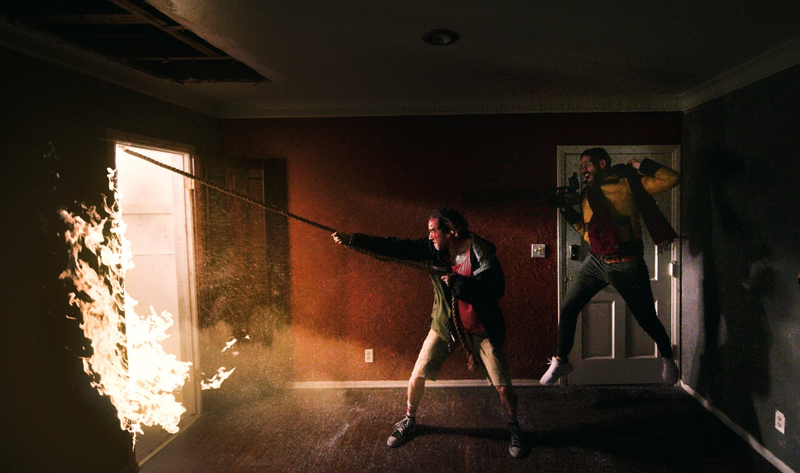 Something in the Dirt

It’s a niche, but the directors/actors (both) and writer (Benson) carved it out well with Resolution, Spring, The Endless, and Synchronic. Something in the Dirt continues the winning streak, landing as an offbeat mindbender with even more of their wry humor.

Benson and Moorhead are also back to taking the lead roles. Levi (Benson) has just moved into a new apartment in L.A., where he meets neighbor John (Moorhead). The two hit it off well, especially after they witness some possible supernatural activity in Levi’s new place.

What else can they do but get some cosmic proof on camera, and then ride a paranormal wave to fame and fortune?

But as an apartment doorway begins to resemble a portal to some twilighty zone place, the two men start to learn things about each other – and about their surroundings – that plant a seed of suspicion. The addition of interview footage from after the spectral adventure creates a quasi-documentary (even mockumentary) feel.

Things did not go accordingly to plan, which only piques our interest in finding out why.

A spare number of players in (mainly) one building recalls Resolution, Benson and Moorhead’s stellar debut. But the ten years since then have seen a worldwide pandemic and the rise of conspiracy-laden rabbit holes, and Something in the Dirt shows the guys revisiting the past with the benefit of their own hindsight.

What has made us so susceptible to exploiting and to being exploited, and to eagerly delight in ignorance and foolishness?

The mix of paranoia, nervous excitement and deadpan silliness is the vibe these guys revel in – as writers, directors and actors. 2019’s Synchronic brought a bigger budget and bigger name stars but felt a bit like an ill-fitting suit.

Here, the scale is smaller but the film breathes easier, as if Benson and Moorhead felt free to scratch the creative itches that make them unique. Something in the Dirt digs into all of them, digging up something ready to be filed under “low-budget nerdy sci-fi horror satire.”