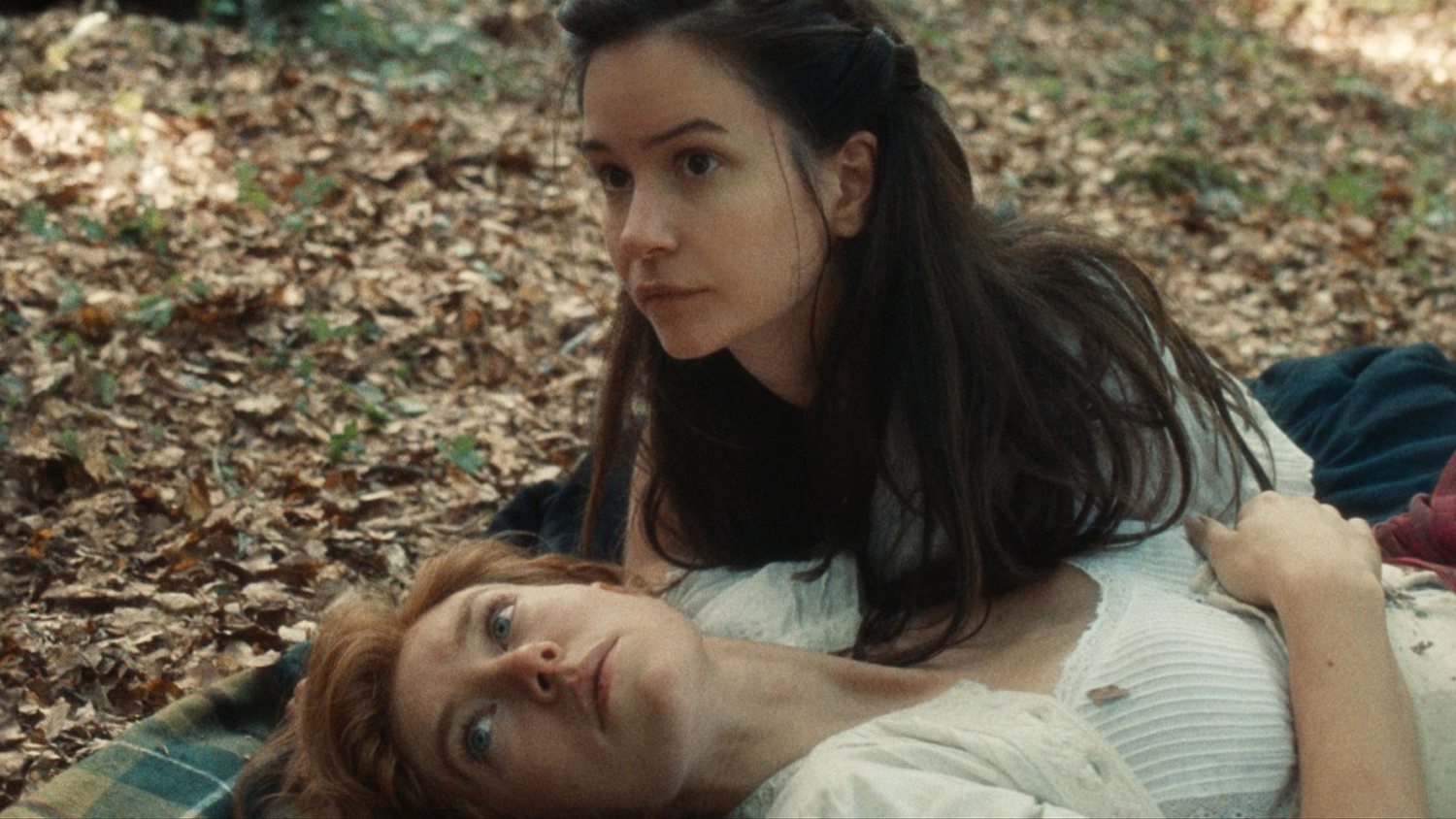 The World to Come

Valentine’s Day approaches. If you’re looking for a swoon-worthy way to spend it, and you’re willing to risk a public screening, The World to Come may be the date you want to make.

Abigail (Katherine Waterston) and Dyer (Casey Affleck) share a colorless if efficient bond. It may have been slightly more than that a year ago, before their toddler passed. Now Dyer keeps a ledger of expenses and of crop yields while, at his request, his wife writes down what other facts may be forgotten each season.

When Abigail meets new neighbor Tallie (Vanessa Kirby, having one hell of a year), facts lose their appeal.

The World to Come is directed with lilting melancholy by Mona Fastvold. She works from a script by Ron Hansen (co-written with Ben Shepard from his short story). The writing boasts the same time stamp and peculiarly observational style as Hansen’s 2007 treasure, The Assassination of Jesse James by the Coward Robert Ford.

Fastvold’s measured approach and the understated delivery from both Waterson and Affleck suit the writing, but they also require patience from the viewer.

This restraint is punctuated by the barely stifled rage of Christopher Abbott (nice to see you) as Tallie’s husband Finney. His energy stands in fierce conflict with the reserve shown by his neighbors, with only Tallie’s unfettered nature to balance things.

Fastvold films Kirby as if she glows from within, a beautiful depiction of both the promise of love and the light she brings to Abigail’s life. Waterston allows Abigail to blossom in that light, and the warmth the two share is sincere and lovely.

Affleck impresses, again, with a performance of resigned grief that sneaks up on you, but it is Waterston who owns the film. At first unsure but willing to wonder, her Abigail embraces the full burst of emotion that she’d never known, and then must wrangle the sizes of the emotions that follow. It’s a fierce performance—maybe Waterson’s best.

Fastvold’s film calls to mind Céline Sciamma’s 2019 masterpiece Portrait of a Lady on Fire. (Indie horror buffs will also be reminded of 2018’s The Wind, for different reasons.) The World to Come measures suffering—particularly that done quietly and expectedly by women—against what pleasures can be stolen in this world. 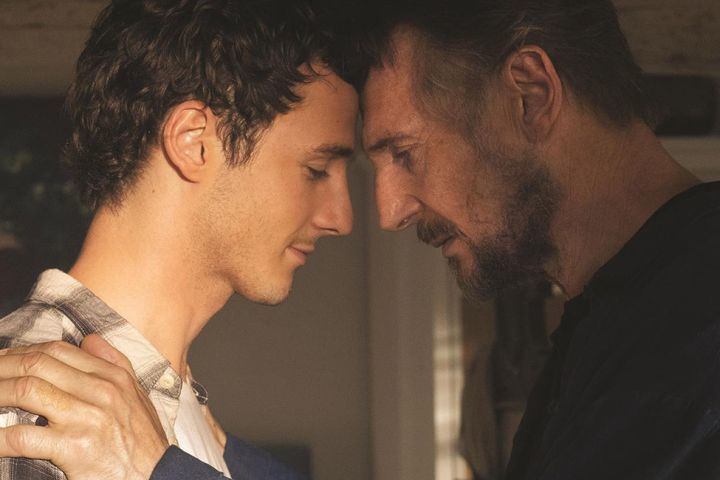 Made It Italy is a romantic comedy that follows a veteran artist and his estranged adult son still struggling over the devastating loss of their wife and mother. The chance to restore an old house in Tuscany brings with it the chance for some relationship mending.

With the casting of Liam Neeson and his real life son Micheál Richardson in the leads, writer/director James D’Arcy isn’t shy about introducing life to art.

Richardson adopted his maternal surname two years ago to honor the memory of his mother Miranda Richardson, who passed away in 2009 after a tragic ski accident. Even during the film’s most familiar beats, this family history adds a constant, beneficial layer of feeling.

Son Jack Foster manages a British art gallery owned by the family of his soon-to-be ex wife. They’re selling and he’s desperate to buy, enough to call up his estranged dad Robert with a plan to raise the cash by selling their old Italian villa.

As you probably guessed by the words “Italian” and “villa,” the place is surrounded by incredibly picturesque beauty. A visit by a blunt real estate agent (Lindsay Duncan, always a pleasure) assures them she could find a buyer, but only after a major facelift.

D’Arcy, a veteran actor at the helm of his first feature, isn’t breaking any new ground here, just making the surroundings feel plenty comfortable. The comedy is rarely more than droll and amusing, but aside from the cartoonishly misplaced rich couple sizing up the place, it carries a simple charm.

The surroundings are gorgeous, the tidy ending is never in doubt, and the real life family ties provide unspoken warmth. It will no doubt remind you of places you’ve already been, but the soft edges and lived-in appeal of Made In Italy feel like a weathered welcome mat.