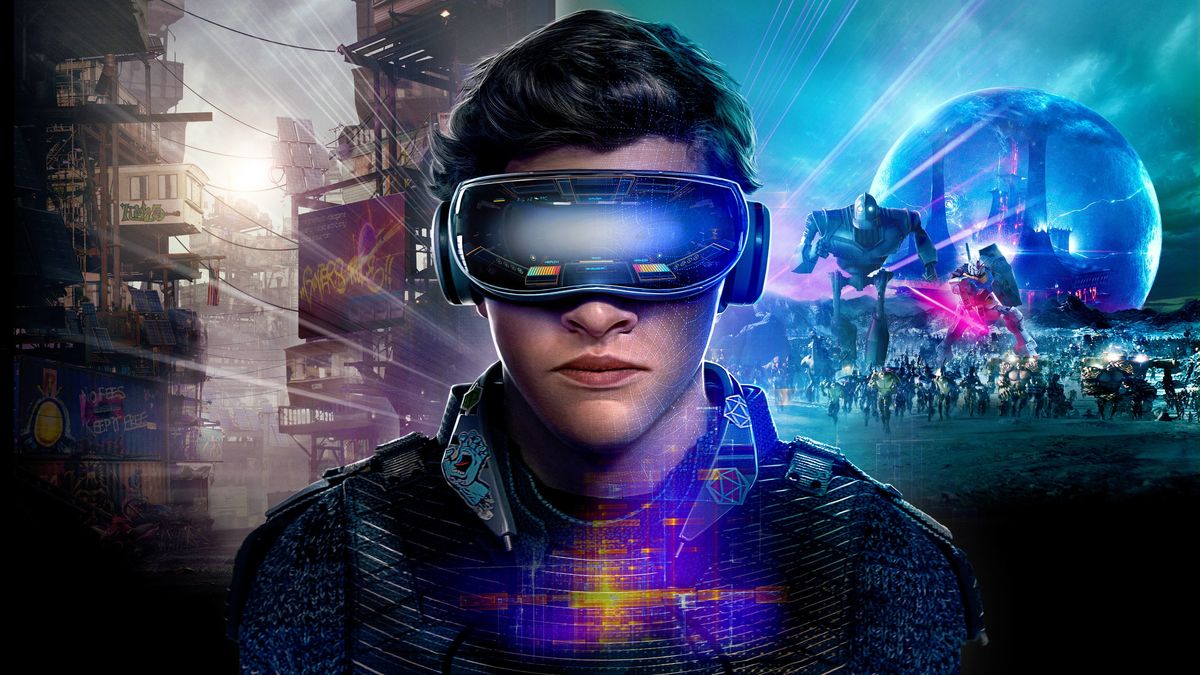 Well, if you’ve made it through the bounty that the home entertainment gods bestowed upon us last week and you are looking for just one more movie, well, that’s exactly what you’ve got this week.

This week’s Screening Room Podcast looks at Spielberg’s latest, Ready Player One, plus Tyler Perry’s Acrimony, Flower and what to look for in this week’s new home entertainment releases.