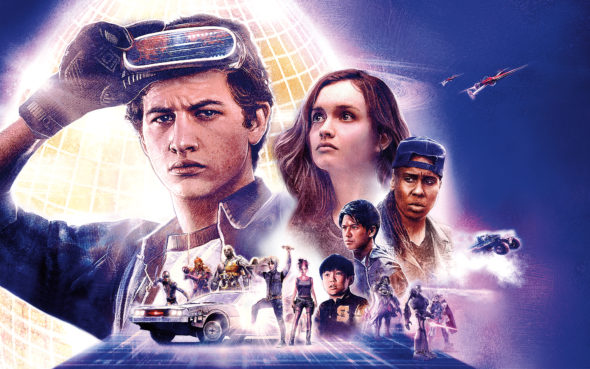 ← Great Outdoors
Digging in the Dirt →
Scroll Up