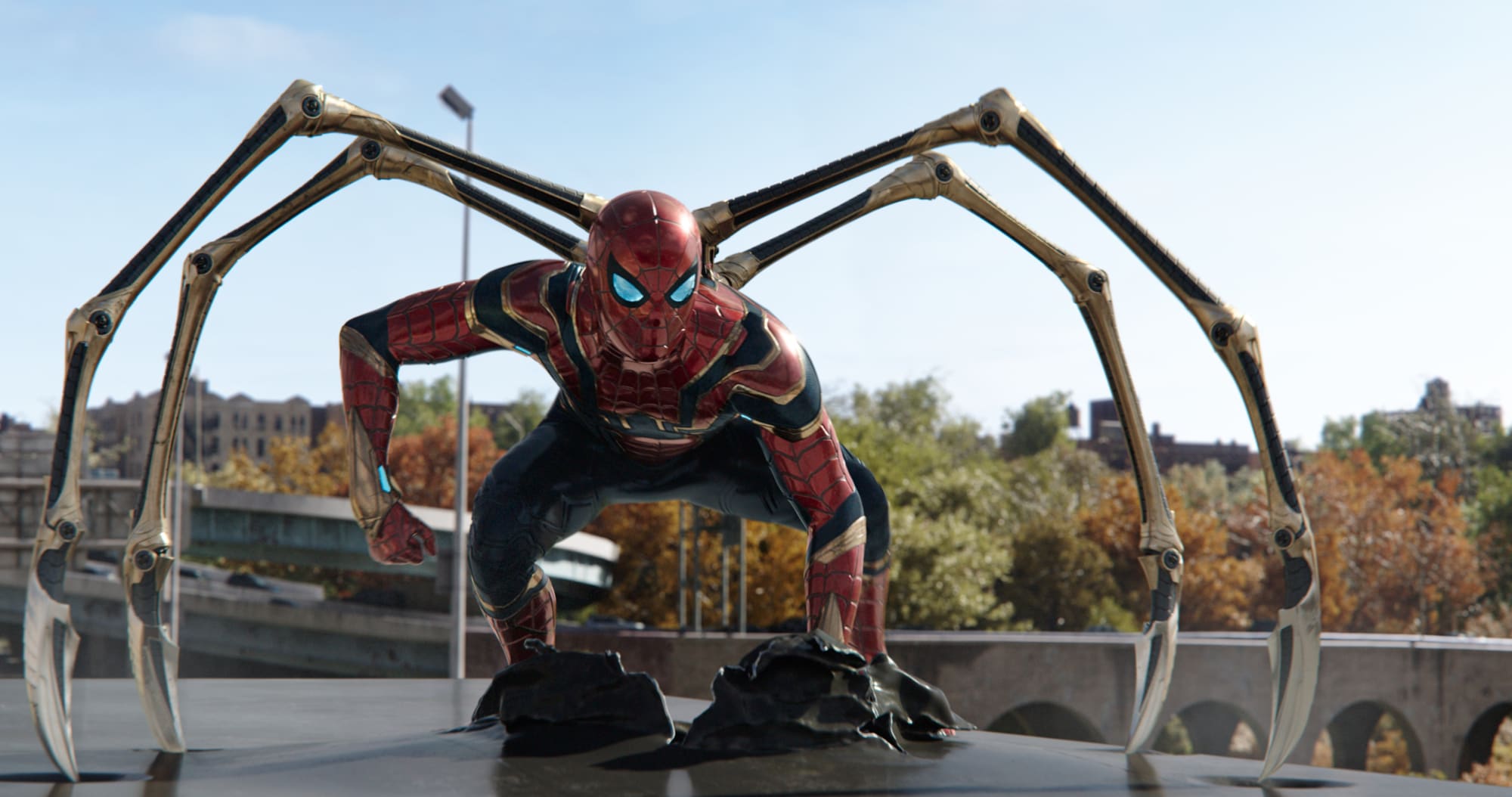 You think you’ve got a good handle on Hulu’s Mother/Android pretty quickly. Take some zombie basics that we’ve seen from Romero through The Walking Dead, replace the undead with some renegade robots, and away we go.

But while there is plenty here that’s familiar, give writer/director Mattson Tomlin credit for finding sly ways to surprise you, and ultimately subvert your expectations with an nifty metaphorical finale.

Chloë Grace Moretz stars as Georgia aka “G,” a young woman struggling to enjoy a party after the shock of finding out she’s pregnant. Her boyfriend Sam (Algee Smith) is saying all the right things, but she’s unsure about their future.

As A.I. servants dutifully attend to the party guests, G and a friend head to the bathroom for a private chat. But in an instant, a painful sonic blast drops the humans to their knees while rebooting the bots to a default “kill” setting.

Fast forward nine months, and Tomlin’s got a standard setup (survivors running toward a rumored safe haven while being pursued by a relentless menace) with the always convenient “savior” trump card (very pregnant woman).

Tomlin’s storytelling appears workmanlike but uninspired, often rehashing ideas and set pieces you’ll remember from Terminator, The Descent, A Quiet Place, and even The Empire Strikes Back. But when G and Sam get separated, and G meets up with a fellow survivor (Raúl Castillo) who once helped create the Android serving class, Tomlin finally gets around to rewarding all who stick it out for Act 3.

With foreshadowing that is effectively subtle and an affecting turn from Moretz that crafts G as both tortured and courageous, the film reveals its first twist in finely organic fashion while keeping you distracted from the true motive ahead. Once revealed, it arrives as a plea for global empathy that lands with some unexpected emotional pull.

The best science fiction tales succeed when their glimpses of the future help us reassess the present. Mother/Android gets there, eventually, with a measured pace that seems much more confident when the party’s over.