So many ways to celebrate Valentine’s Day week from the comfort of your couch. Break into that box of chocolates (whether it was a gift or you bought for yourself) and sidle up to one of these Oscar nominees or underseen gems. 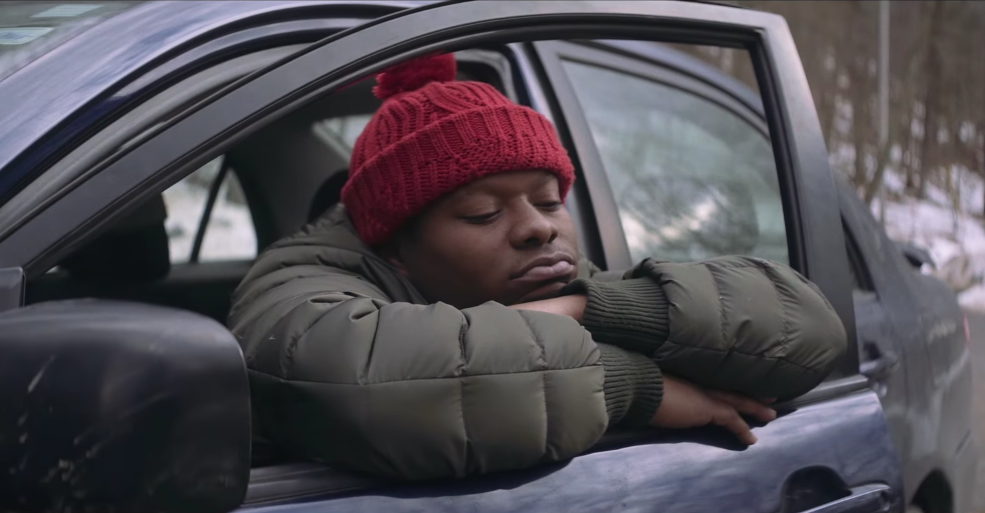 It’s a great week to take a break from Hollywood bombast and invest in something independent. In the podcast this week we break down Tyrel, Maria by Callas and Divide and Conquer: The Story of Roger Ailes. Plus, a few quick thoughts on the Golden Globe nominations before heading out to the lobby to sort through new releases in home entertainment. 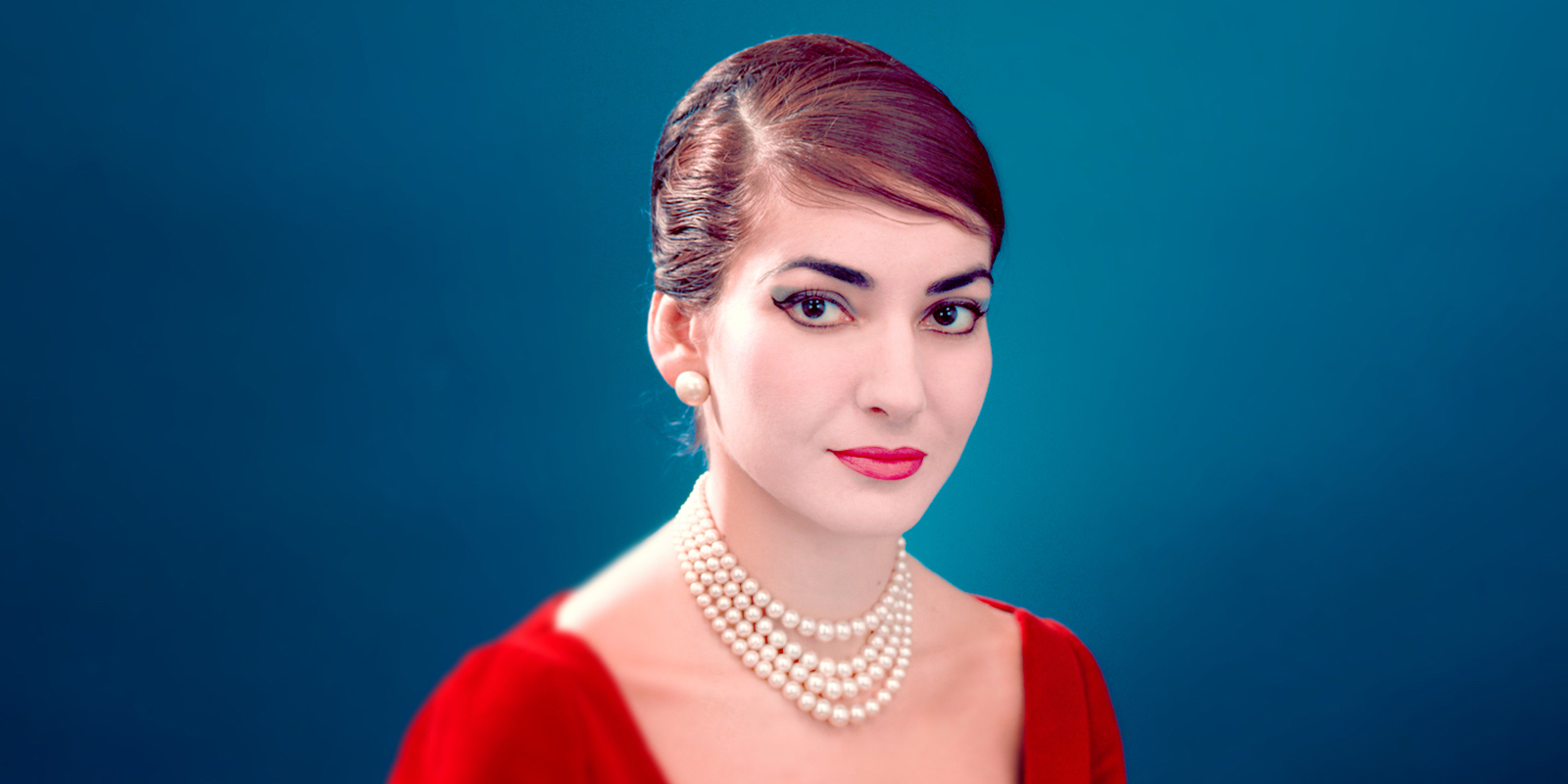