One of the year’s boldest films and certainly among its most impressive directorial debuts makes its way to your home this week. Also, a lackluster sequel. Not that we’d judge you depending upon your choice. 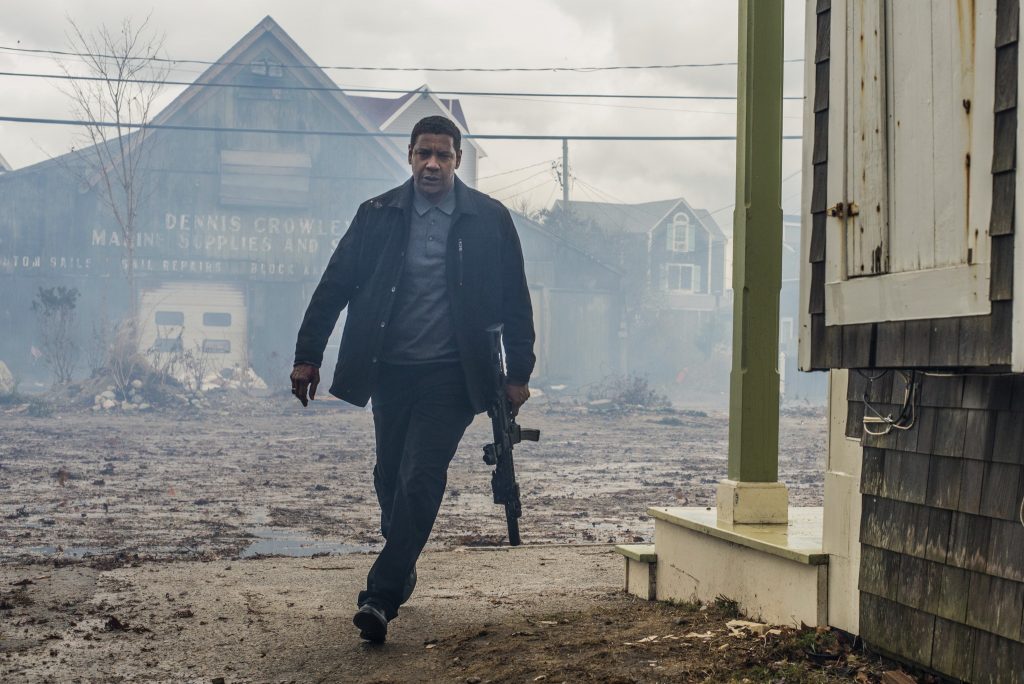