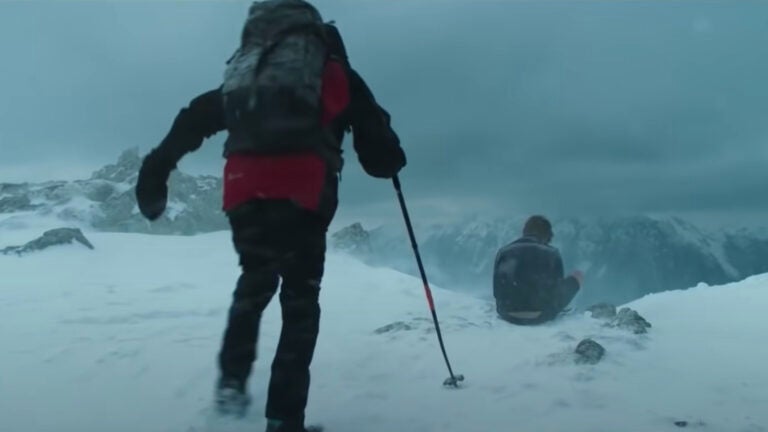 Based on the true life adventure that found search and rescue climber Pam Bales trying to descend New Hampshire’s Mt. Washington before a storm hits, the film leans heavily on Watts to make a rescue infinitely more emotional.

On her way down the mountain in Oct. 2010, Bales encountered a lone climber she called “John” (Billy Howle) immobile and unprepared for the bitter cold and biting, 50 mph winds. Risking her own life, Bales’s extensive training was often rebuffed by the uncooperative John as she tried to get them both safely home.

First-time screenwriter Joshua Rollins adapts Ty Gagne’s New Hampshire Union Leader article with added layers of sympathy designed to quicken our emotional attachment. Pam’s chosen to ignore the weather forecast and climb because it’s the anniversary of something traumatic in her life, and climbing “is cheaper than therapy.”

This isn’t a documentary, so bulking up the narrative is a smart play by Rollins and director Malgorzata Szumowska (whose excellent The Other Lamb was woefully underseen). Szumowska employs onscreen digital timekeeping to keep the pressure on, while deftly weaving Pam’s flashbacks into the harrowing, well-crafted set pieces filmed in the Slovenian Alps (cheaper than N.H.). Yes, we do eventually get to the source of Pam’s trauma, but the reveal is just slightly askew from what we’re expecting, which is welcome.

Watts again proves she’s more than capable of handling a film’s heavy lifting. She’s rugged throughout the physicality that’s required, and effortlessly human within the ordeal. Pam may not understand why John is acting the way he is, but her commitment never feels false or convenient.

And even if John is sometimes unresponsive, Watts has someone to talk to this time, helping Pam’s expressed inner thoughts feel more organic.

The common challenge for adventure films like this is to make an individual experience speak in universal terms. Watts pushes Infinite Storm past some by-the-numbers moments for a worthy reflection on struggle and healing.

Not to mention the value of a dry pair of socks. 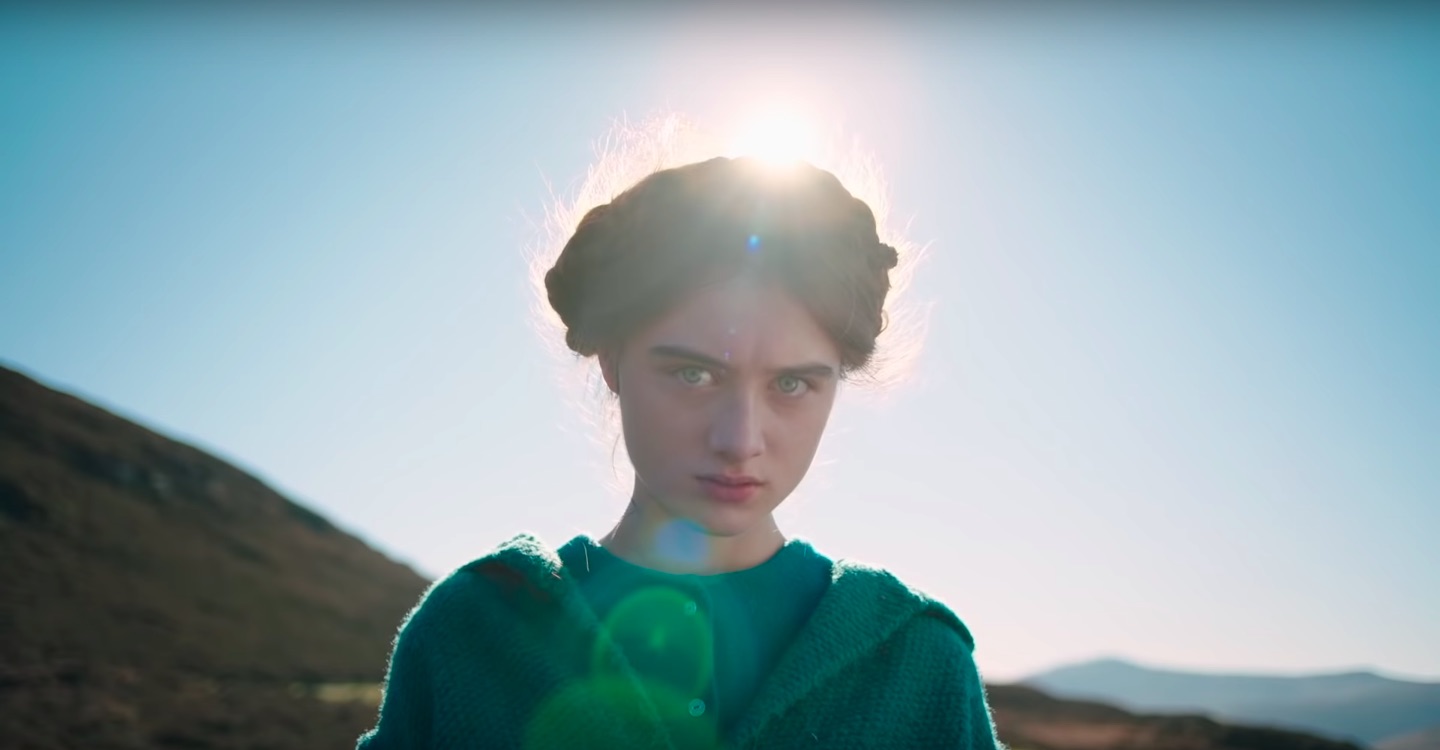 Selah (Raffey Cassidy, Killing of a Sacred Deer, Vox Lux) has never known any life except that of Eden, the commune where she lives with the sisters, the wives, and the Sheperd (Michiel Huisman, The Invitation).

Szumowska doesn’t tell as much as she unveils: Selah’s defiant streak, Sheperd’s unspoken rules, what puberty can mean if you’re a good follower. She strings together a dreamlike series of visions that horrify on a primal level, the imagery giving the film the feel of gruesome poetry more than narrative.

Selah’s first period and the group’s migration to a new and more isolated Eden offer the tale some structure. Like many a horror film, The Other Lamb occupies itself with burgeoning womanhood, the end of innocence. Unlike most others in the genre, Szumowska’s film depicts this as a time of finding your own power.