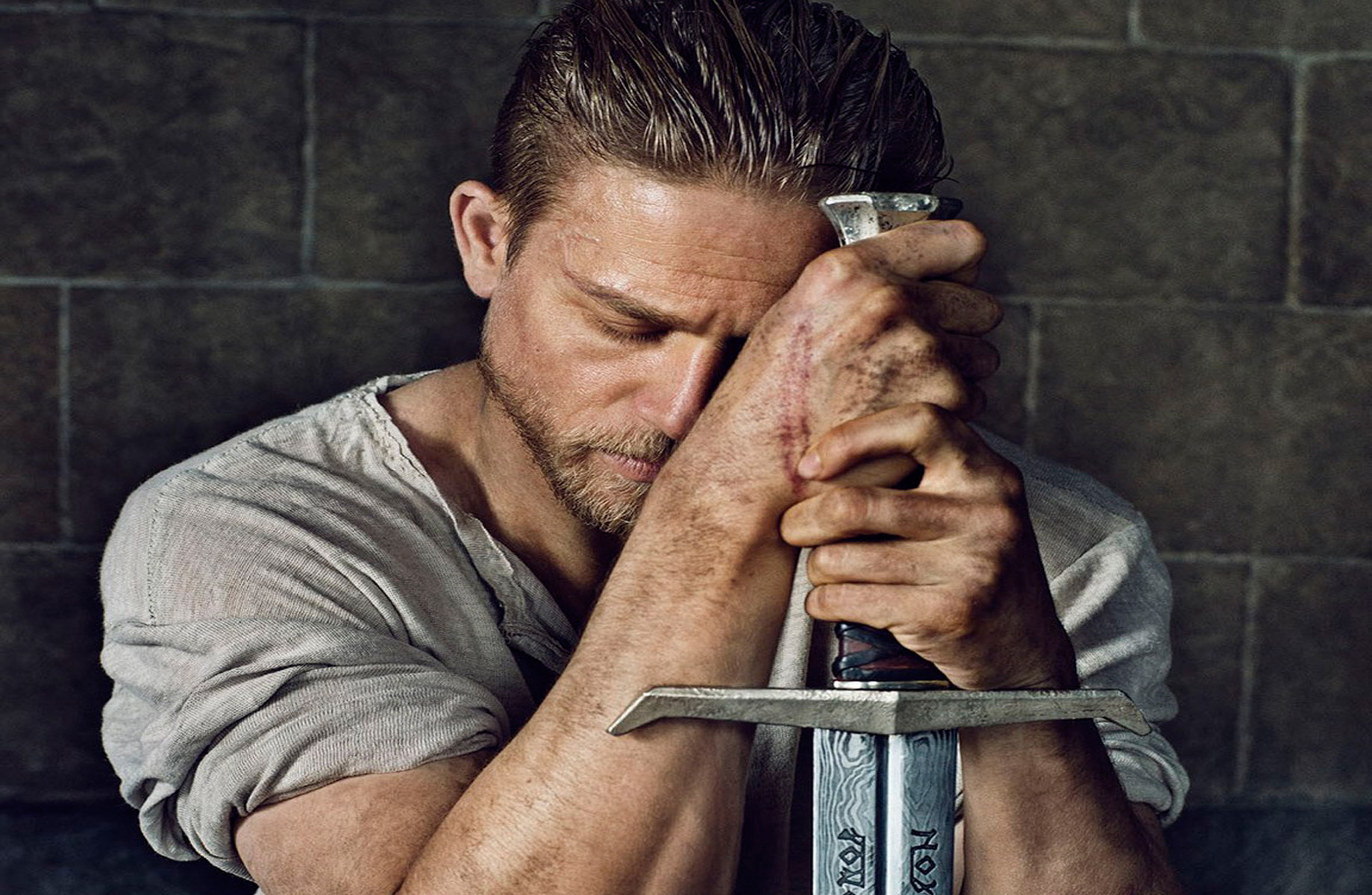 Summer bombs worm their way into the home entertainment market, but so do a couple of intriguing indies. Choose wisely.