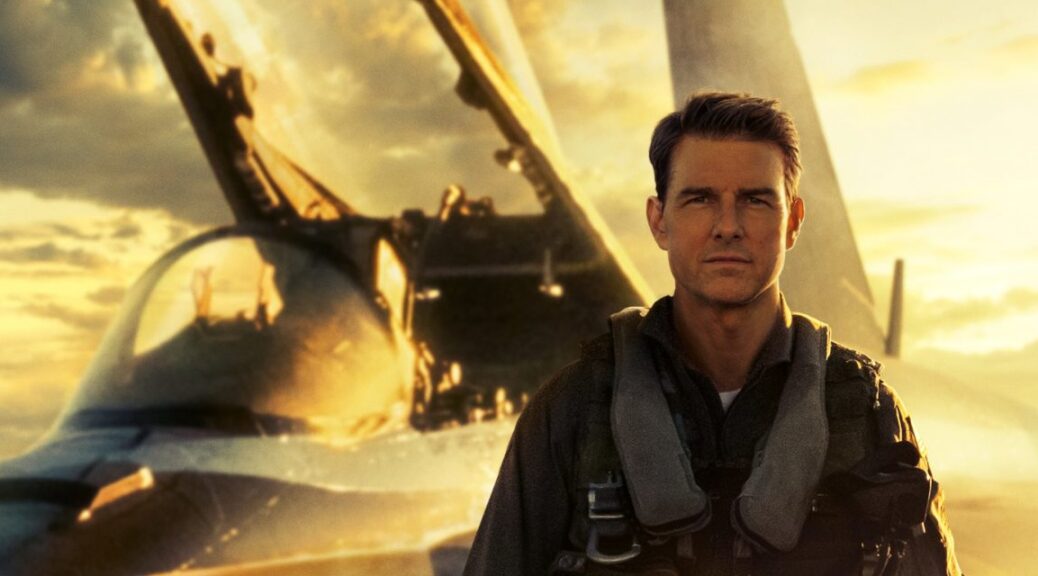 Sentimental, button-pushing and formulaic, as predictable as it is visceral, Top Gun: Maverick stays laser-focused on its objective.

Expect bullseyes on all three fronts, as star Tom Cruise and director Joseph Kosinski take a couple cues from the Star Wars franchise in reconnecting with friends and re-packaging feelings.

After all these years in the Navy, Pete Mitchell’s “Maverick” tendencies have kept him from advancing past the rank of Captain. And when Pete blatantly shows up Admiral Cain (Ed Harris), he’s in danger of being grounded until Admiral “Iceman” (Val Kilmer) rescues him with orders to return to Top Gun and whip some new flyboys and girls into shape for a secret mission.

One of those young guns is “Rooster” (Miles Teller), son of “Goose,” who resents Maverick for more than just coming home alive when his father did not.

Against the wishes of Admiral “Cyclone” (Jon Hamm), it is Maverick who will train the 12 Top Gun pilots, and then pick 6 to take out a newly discovered uranium plant that poses a clear and present threat to the U.S.

Who’s doing the threatening? We never know. Does it matter?

The screenplay-by-commitee doesn’t stretch anybody’s imagination or talent, with early hotshot dialog so phony it feels like a spoof. But nobody came for banter. We came for nostalgia, flight action, and – god help us – Tom Cruise.

He delivers, in his inimitable movie star way. He cries on cue, runs like his hair’s on fire, and burns charisma. What more do you want?

Romance? Here’s old flame Penny (Jennifer Connelly), who now runs that famous San Diego beachfront bar and just happens to be a single mother who might be looking for someone as ridiculously good-looking as she is. As both characters and actors, they click.

Cruise’s chemistry with a mainly underused Teller – who really looks like a chip off the old Goose – finally gets to show itself late in the film, exposing both tenderness and humor in its wake.

And once we’re in the air, get in front of the biggest screen you can and hang on. Kosinski’s airborne action sequences are often downright breathtaking, every moment in the danger zone moving us closer to that Goose/Rooster/Maverick moment that has no business working as well as it does.

It’s emotional manipulation, but not nearly as garish an act as Val Kilmer’s thankless role. Still, Cruise and Kosinski know it’s nostalgia that flies this plane, and Iceman is part of the plan that starts right from that original Kenny Loggins tune heard in the opening minutes.

From manufactured rivalries to shirtless team building to the entrance of a surprise Top Gun instructor from last night at the bar, Maverick sells us back what we first bought back in 1986.

And dammit, it feels even better this time. 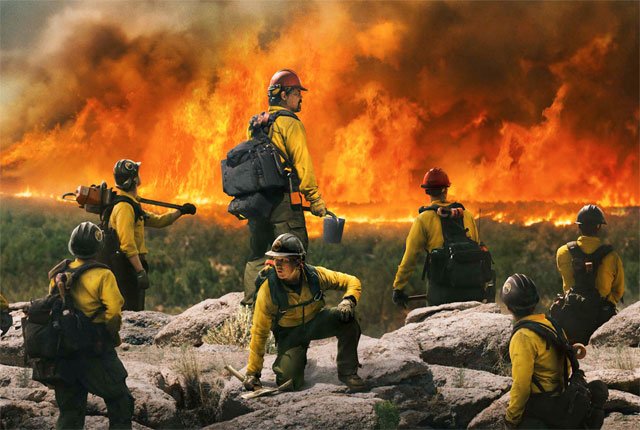