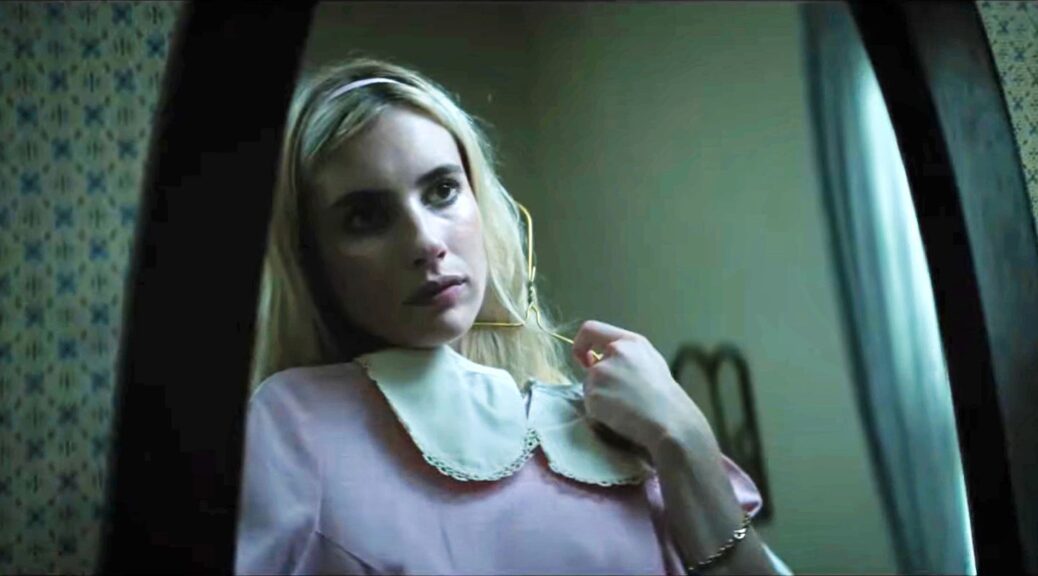 Emma Roberts is Sara, a new mom battling post-partum depression. Her doting husband Alex (John Gallagher Jr.) thinks a change of scenery will help. Naturally, they purchase a beautiful, rustic farmhouse that was once the site of a massive family murder.

Will there be a creepy neighbor with intel on the crime? There will indeed, blessedly in the form of the always amazing Michael Shannon. Why he’s in this film is anybody’s guess (until you dig deeper into the credits), but he’s a welcome, fascinating presence.

Sara spends lonesome days alone with her baby while veterinarian Alex tends to the surrounding farms’ livestock. These follow sleepless nights, where creaking, stomping, and the laughter of children keep her awake.

Writers Erik Patterson and Jessica Scott conflate psychosis, post-partum depression and paranoia with a reasonable suspicion of a haunting. Is Sara overwrought from depression? Is the slain of the house trying to terrorize her? Is she actually just dangerously unstable from way back?

Options aplenty, none of them explored or particularly well established.

It’s a lot of weight on Roberts, who’s proven in films like The Blackcoat’s Daughter that an unbalanced horror heroine is well within her wheelhouse. Here she just seems lost.

Gallagher is wasted in yet another Good Guy Jim (Newsroom reference) role. But the supporting cast is excellent, beginning with Shannon. Kate Arrington (Shannon’s real-life wife who was so stellar in Knives and Skin) is perfection as the eager but judgy real estate agent.

Paul Schneider appears in an intriguing if underdeveloped role, one that appears to throw the entire film in a fascinating new direction. Sadly, Abandoned quickly reestablishes itself as the predictably middling supernatural thriller you knew it was from its opening minutes. 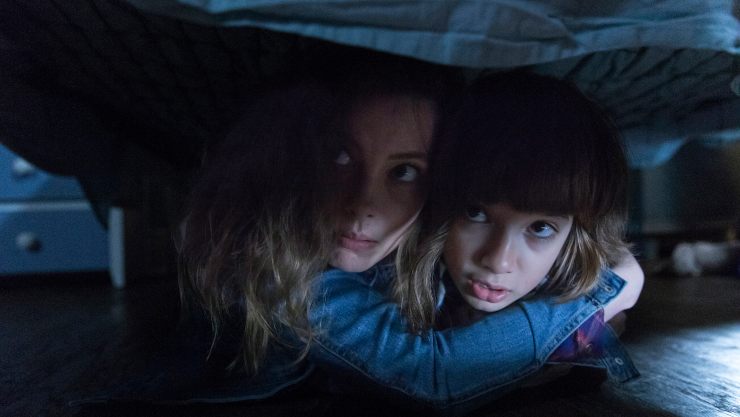 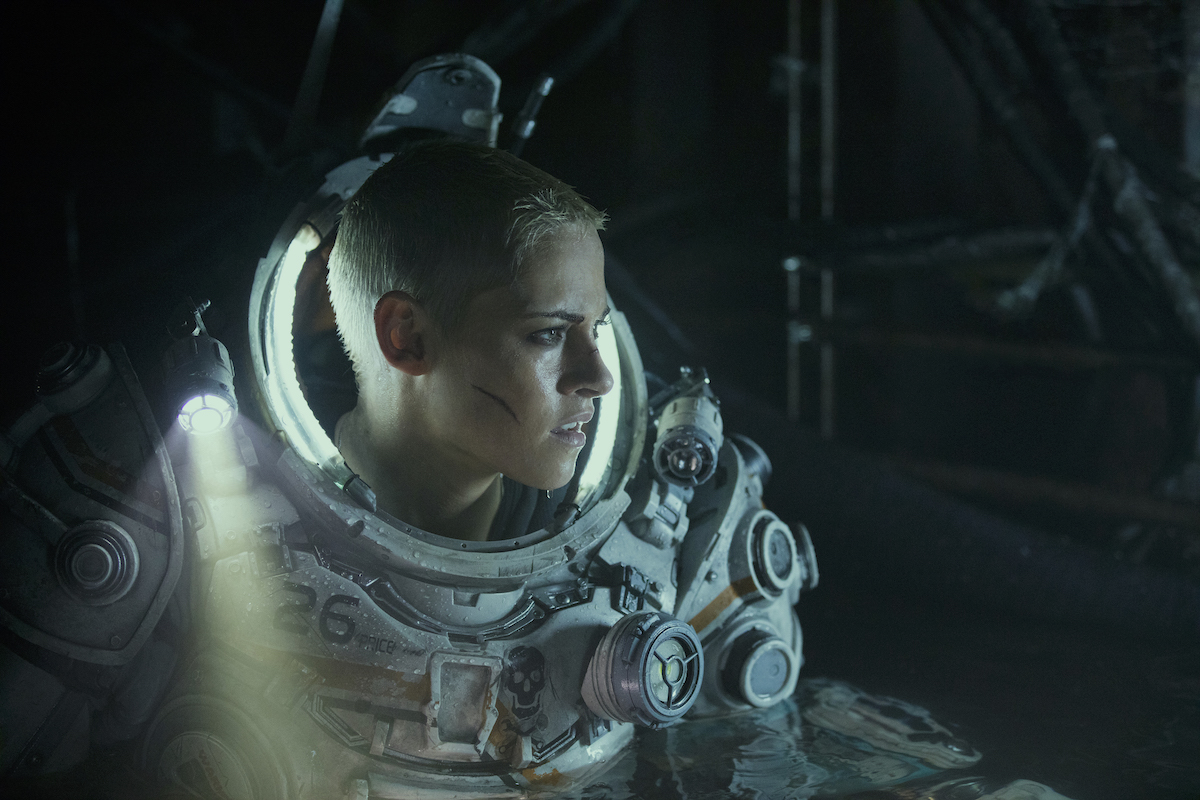